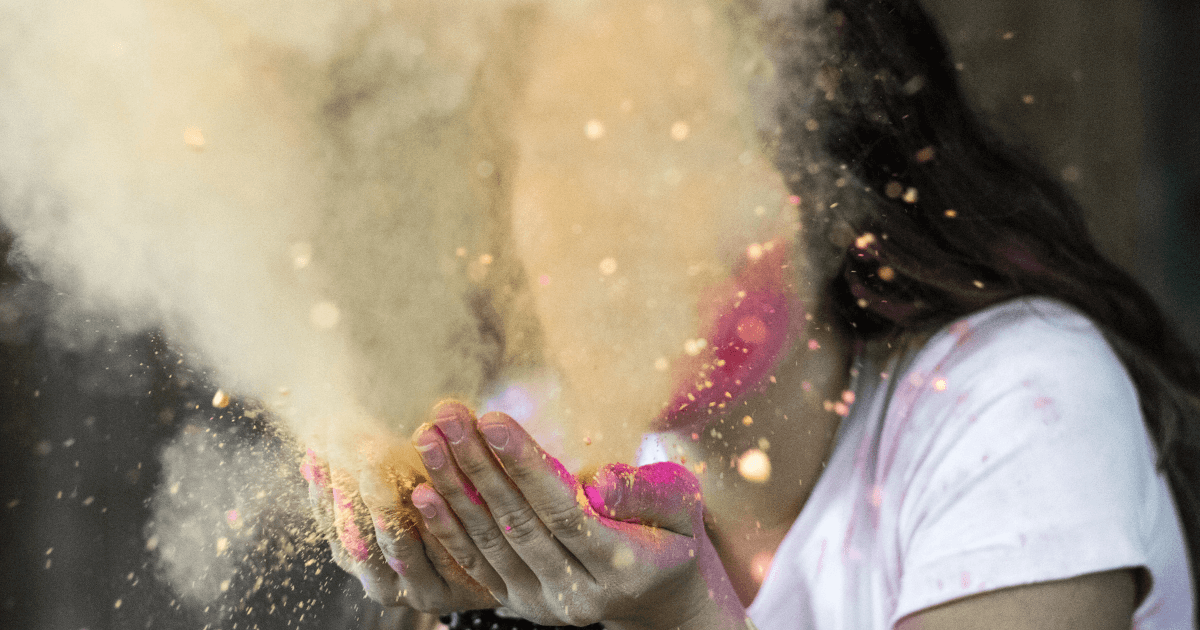 Do you know that Michael Lotito ate 18 Bicycles, a Cessna aircraft, 2 beds, 1 coffin, and 15 televisions sets? Sometimes we often wonder if we can possess some superpowers like the fictional Superheroes we often read about or watch on our screens. However, in the article below we will be exploring some unusual and fascinating facts about humans with supernatural abilities;

1. Often called the “Human Camera”, British man Stephen Wiltshire is blessed with a rare photographic memory of drawing landscape after seeing it just once. He was born in 1974 and was so good he was invited to be a member of the order of the British Empire.

2. Born with the ability to withstand extremely cold temperatures, Dutchman Wim Hot holds the world record for the longest cold bath which lasted for about one hour and thirteen minutes.

3. Have you ever imagined a world without feeling pains? Well, Tim Cridland has a neurological disorder that doesn’t make him feel any kind of pain in his body. He’s known for eating fire, swallowing swords, and piercing himself.

4. Often dubbed “Mr. Eat All”, Michael Lotito was born with a rare condition of which the lining of his stomach and the intestinal tract was thicker than that of a normal human being also coupled with a powerful digestive juice, he was able to eat 18 Bicycles, a Cessna aircraft, 2 beds, 1 coffin, and 15 televisions sets.

5. Serbian man Slavisa Pajkic is known for his ability to conduct electricity without getting electrocuted. He can conduct up to 20 volts of through his body and can also heat up a cup of water up to about 97°.

6. Born in 1986 in Russia, at the age of 10 Natasha Demkina was able to make medical diagnoses with her unique gift of vision.

7. Often called the “Human Magneto”, Liam Thow can surprisingly attract up to 36kg of metal objects on his body without any form of the magnetic field present in his body.

8. Well renowned for his Kungfu and Tai Chi skills, Zhou Ting-Jue is an 89-year-old grandmaster who can channel his inner chi to generate heat via his palm close to boiling point. Through his Qigong treatment, he has been able to treat some incurable diseases, tumors, and chronic diseases.

9. Born in Auckland in 1876, Harold Whitmore Williams has the extraordinary ability to speak up to 58 major languages in the world.

10. Running for long hours is very demanding due to our body lactose Threshold but with the absence of lactose threshold, ultramarathon runner Dean Karnazes can surprisingly keep running for three days consecutively without getting fatigued.

11. Popularly referred to as the “Human-Computer”, Shakantula Devi possesses an extraordinary ability to calculate things faster than a supercomputer. One of her famous features includes extracting the 23rd root of a 201-digit number in just 50 seconds, beating a UNIVAC 1101 computer in 1977 which used 62 seconds to get the answer.

12. Born in West Germany in 1951, Veronica Seider’s vision is likened to that of a telescope as she possesses the unique ability to see things as far as 1.6km away.

13. Born with a rare kind of eye cancer called Retinoblastoma, Daniel Kish could not see but had to reinvent himself to see the world around him. He developed the technique of echolocation in other to locate detect buildings 1000 feet away, a tree 30 feet away, and a person six feet away.

14. Unlike average humans, Danish freediver Stig Severinsen can shockingly hold his breath underwater for up to 22 minutes. He was inducted into the Guinness Book of Records in March 2010 after swimming 236 feet under ice, wearing only swimming trunks and goggles.

15. Given the speed at which a bullet travels when fired from a pistol, it is almost impossible to view for an average human being but not for Japanese Laido Master who can move his sword so fast to cut a bullet traveling at a speed of 200 miles per hour into half.

16. Unlike any other Apiculturist in the world, Dr. Norman E. Gary can uniquely control and summon thousands of bees at the same time.

17. Kim Peek is known for his long-lasting memory as he can read and remember a whole book within an hour. His exceptional style of reading includes him reading the left page with his left eye and the right page with his right eyes.

18. Korean Karate master Mas Oyama earned the title “Godhand” for fighting live bulls with his bare hands. During his lifetime, out of 52 encounters he had with Bulls, he killed three with a single blow.

19. Jyothi Raj dubbed the “Indian Spiderman” climbed the Chitra Durga fort without any form of support.

20. Interestingly, Tibetan monks can surprisingly increase their body temperatures via the power of meditation.

21. Daniel Browning Smith also known as the Rubber Boy possesses and extraordinary flexibility skills. He can fit his whole body through an unstrung tennis racket.

22. Rathakrishna Velu has a rare ability to pull heavy objects with his teeth. One of his famous achievements was pulling a train with 6 coaches weighing up to 297 tonnes from a distance of 2.8 meters.

23. Aerona is the ability to see and sense other people’s pain whether it’s physical or mental.

24. Clairvoyance is very rare amongst humans and it’s the ability to see the unknown be it present, past, or future.

25. While it’s medically important to sleep for at least eight hours per day, research suggests that some people are short sleepers due to an abnormal copy of a gene called “DEC2” which affects the circadian rhythm.

26. A particular family in Connecticut was found to be genetically linked with a condition called Osteoporosis which simply means the bones hardly age and wear out.

27. It might sound a bit strange but some humans are immune to deadly diseases due to the presence of the “Delta 32 mutation,” which protects the CD4(Cluster of differentiation 4) white blood cells from HIV.

28. Former Major League Baseball relief pitcher Antonio Alfonseca was born with a rare condition known as Polydactyly, which results in extra fingers or toes. Although, his pitching technique can’t be questioned many believe his extra finger gives him an edge over others.

29. Adermatoglyphia is a rare genetic condition that leaves the affected without any form of fingerprints. Most criminals will welcome this unbelievable genetic disorder.

30. While most people suffer from hangovers from late-night parties, ozzy osbourne is a different breed as she suffers from a rare genetic condition associated with alcoholism and how the body absorbs methamphetamine and other recreational drugs.

31. Takeru Kobayashi, a renowned competitive eater has the ability to eat more food than an average human being due to the elasticity of its stomach.

32. Liam Hoekstra became famous in 2009 after been labeled as the world’s strongest toddler. He suffers from a rare genetic condition in which his body blocks the protein myostatin, which speeds up muscle growth. Although, in other to maintain his super strength, it means he will have to eat more than others.

33. An average athlete would have been tested for doping due to the extraordinary level of endurance shown by champion Eero Mantyranta in Skiing. He had a condition resulting from a mutation in the erythropoietin receptor gene. This simply means he has the ability to carry 50 percent more oxygen in his bloodstream, a trait that is quite rare and gives an athlete an edge over others as they won’t get tired easily.

Did you find these Humans with Supernatural Abilities interesting? Leave a comment below and share if you like the content. Do you know that when a person dies they have an estimated 7 minutes of brain activity left? Click to see more interesting psychological facts