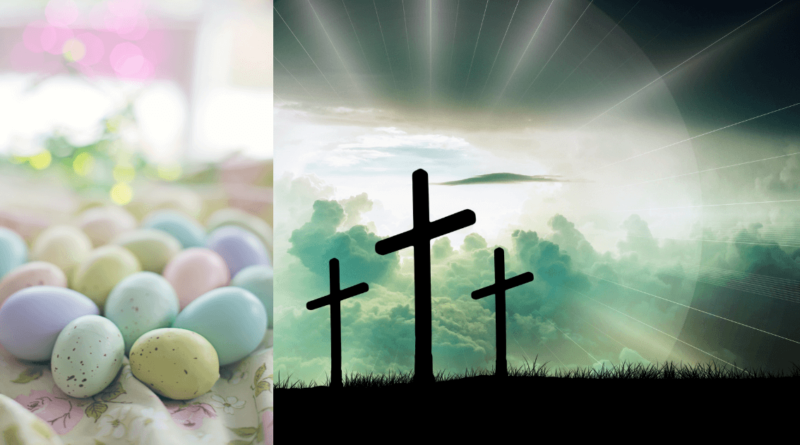 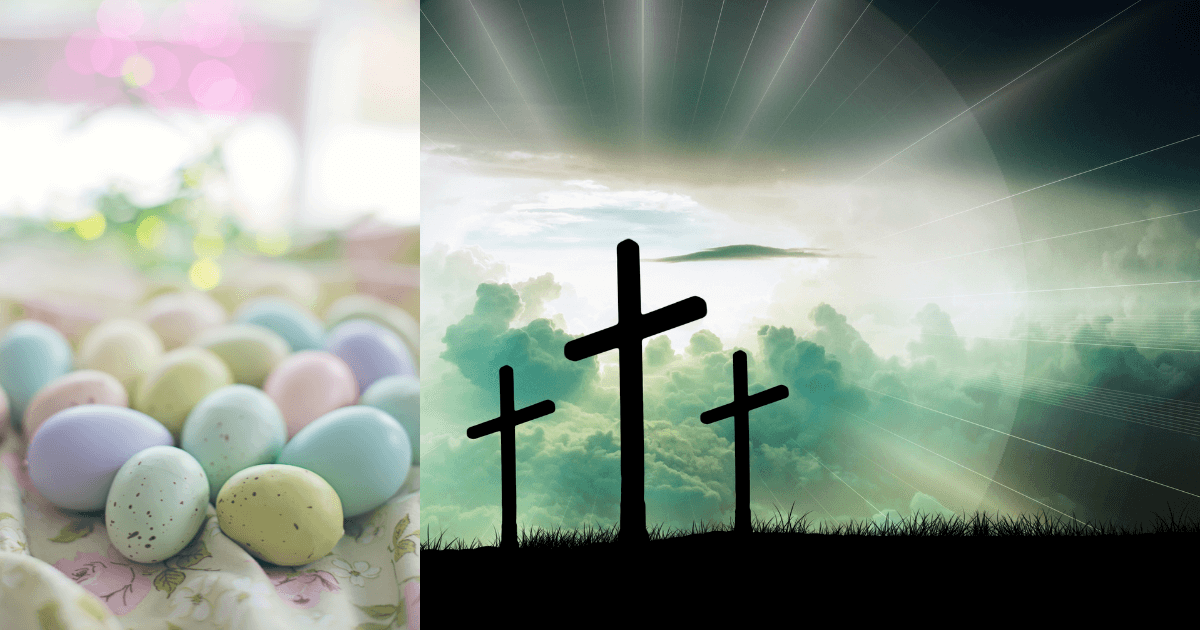 1. What dates does Easter fall between?

2. Which holiday sells the most candies after Easter?

3. Where is the most famous Easter parade held yearly?

4. What color were the first Easter eggs dyed?

5. What did the church prohibit eating in the 13th century?

6. What city was the largest Easter egg made in?

7. What was the weight of the largest Easter egg?

8. The Act of 1928 in Britain attempted to establish what?

9. Dancing between Easter eggs on the floor is called what in England?

10. The illegal egg-shaped candy in the United States was?

11. What is the end of Lent called in Eastern Christianity?

12. In Australia, during what season is Easter?

13. What did Jesus eat with his apostles at the Last Supper in the Bible?

14. What holiday is usually celebrated just before Lent?

15. Which state in the US held the largest hunt for Easter eggs?

17. Which animal delivers eggs to kids in Switzerland?

18. How many days were between Jesus’ death and resurrection according to the bible?

19. What do you do all the Sunday before Easter?

20. The 40-day period just before Easter is called what?

22. How many US states consider Good Friday as a holiday?

23. Easter symbols including rabbits originate from what festival?

24. What do you buy for Easter that brings good luck?

25. Easter Parade was written by who?

26. What garment did Easter Parade popularize?

27. Which country started the tradition of egg dyeing?

28. Which US President first introduced the Easter bunny to the White House?

29. The Simmel cake has how many marzipan balls?

30. The marzipan balls on Simmel cake represent what?

31. The Easter bunny first appeared in which US state?

32. The animal considered Easter symbol is what?

34. The day of the Holy Week that is set aside to honor the Last Supper is?

35. Name the two games that are usually played with Easter eggs?

36. Who first entered Jesus’ tomb, according to the Bible?

37. The usual way of painting Easter eggs in Ukraine is called?

38. The most popular color jellybean is?

39. Another name for Easter Sunday is?

40. The Jewish holiday that was celebrated during the death and resurrection of Jesus according to the Bible is?

41. What did Judas trade Jesus for?

42. Which prisoner was released instead of Jesus in the Bible?

43. How many minutes does it take to make one marshmallow Peep?

45. On average, how much does each household spend on Easter each year?

46. The Easter bunny tradition originated from which country?

47. The Easter Egg Roll was first introduced in the White House in what year?

48. Who was President during this time?

49. What determines the Easter date? 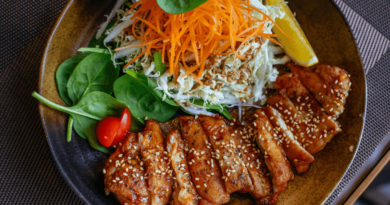 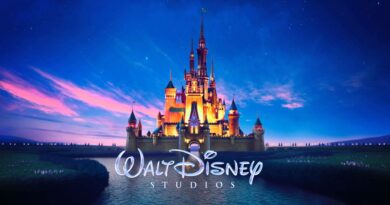 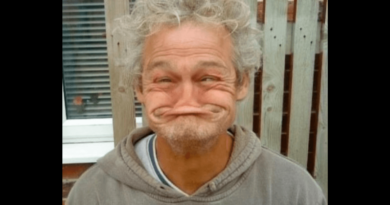 30 Weird and Surprising Sports Around the World

Do you know that Pope John Paul II kept a map in which he marked every diocese in the world,