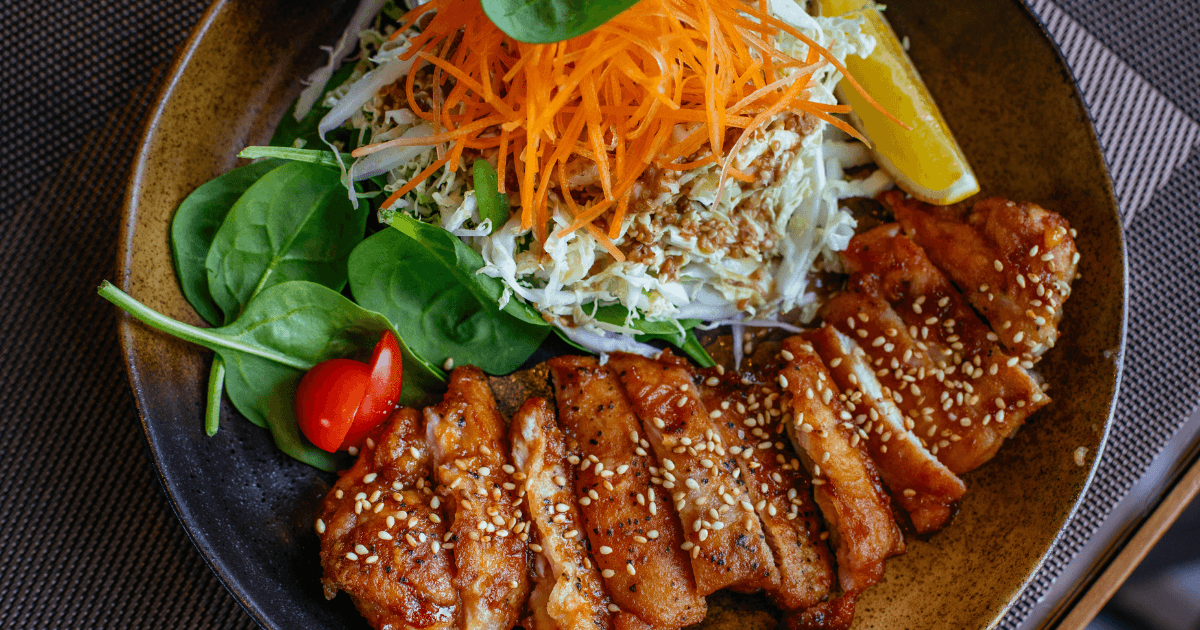 1. In which state was Coca-Cola first sold?

2. The oldest soft drink in the US is?

3. IBC Root Beer was made to be an alternative to what?

4. Dairy Queen is famous for which ice cream treat?

5. Which gas station did KFC start from?

6. The most popular pizza topping is?

7. Baskin-Robins has how many ice-cream flavors?

8. Which fast food chain has the highest number of locations on the planet?

11. Nachos was founded by who?

12. During what period was Nachos invented?

13. What day of the year is dedicated to French fries in the US

14. To “have the meats” is particularly attributed to?

15. The first Pizza Hut restaurant was built in which location?

17. “Eat fresh” is particularly attributed to?

18. The Chinese Takeout Box was invented by?

19. “Have it your way” is a slogan that is usually attributed to?

20. The original KFC recipe by Colonel Harland Sanders contained how many spices and herbs?

21. When did Coca-Cola remove cocaine from its soft drink?

22. The highest selling vodka brand is?

23. What does kamikaze cocktail contain?

26. Moscow Mike is usually served in what mug?

27. Mountain Dew was initially made as a mixer for what?

29. Chiocciole is in what shape?

31. Brie Cheese originated from which country?

32. Kitchen Confidential is a book by which chef?

33. What year did Proctor and Gamble introduce Pringles Potato Chips?

34. The most commonly used oil for Chinese dishes is?

35. The largest supermarket chain in the US is regarded as?


Yeast
37. Kansas City Strip is another name for?
Shell steak

38. The first Taco Bell opened in what uear6?

40. Big Mac is sold by which restaurant?

41. 100% squeezed sunshine” is particularly attributed to?

42. What is the most common trout in the US?

43. Where did Dave Thomas work before opening Wendy’s?

45. What is a dredger used for while cooking?
T

46. What country is Stilton cheese native to?

47. The main ingredient in falafel is known as?

48. Where did Black Forest Cake originate from?

49. Where did chorizo sausage originate from?

50. Maxwell Coffee is named after?