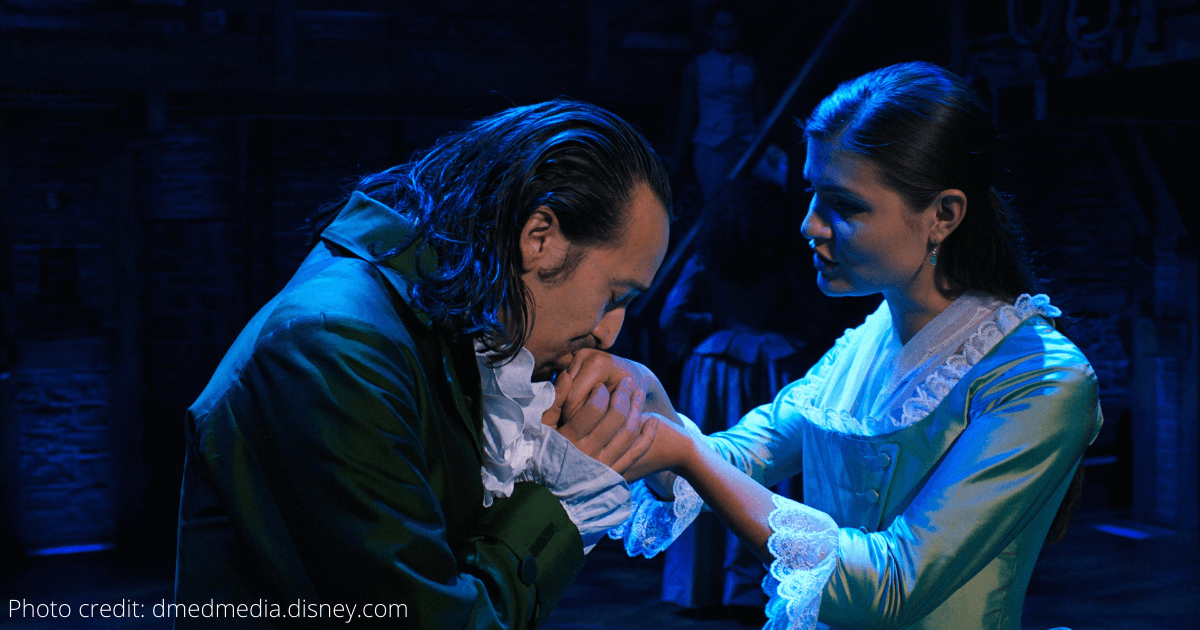 Alexander Hamilton was a founding father who a musical was made about. How much of the man do you know? How much of his music do you know? We have carefully complied this interesting Hamilton trivia questions  Test your knowledge of the topic.

1. Alexander Hamilton was one of the Founding Fathers of which country?

2. What did French immigrant Marquis de Lafayette represent of non-Americans

3. “In New York, you can be a new man” was the opening number of which show?

4. Aaron Burr told Hamilton he needed to talk less and do what more?

5. Peggy sang to stand out during what?

6. King George threatened to kill the family and friends of whom if they disobeyed him?

7. Who said “dying is easy, living is harder”

8. Who joked that everything was legal in New Jersey?

10. What’s the first line of the musical Hamilton?

11. Why did Eliza laugh at her sister?


Because she wanted to create a Harem

12. Who described himself as inimitable and original in Wait For It?

14. Who was America’s ‘favorite fighting Frenchman’?

15. What play did Hamilton reference when6his colleagues viewed him to be a villain?

16. What did Angelica6inow Alex wouldn’t misplace by mistake?

18. Whose daughter was Theodosia?

19. Why was Hamilton unelectable as America’s President?


He admitted to an affair

20. Who sang ‘there are moments when you’re in too deep, it’s easier to just swim down‘ during Its Quiet Uptown?

22. Who said he “imagined death so much it feels more like a memory”?

23. What’s the last line that was sung in the entire show?


Who lives, who dies, who tells your story

24. What was Hamilton famous for under President Washington?

28. Identify the song “Yo, I’m a tailor’s apprentice, And I got y’all knuckleheads in loco parentis”

30. What’s the title of the song “You want a revolution? I want a revelation!”

32. What are the first lines of the song It’s Quiet Uptown?


There are moments that the words don’t reach. There is suffering too terrible to name”

34. What’s the title of the song “Life, liberty and the pursuit of happiness. We fought for these ideals; we shouldn’t settle for less. These are wise words, enterprising men quote em, don’t act surprised, you guys, ‘cause I wrote em!”

35. In My Shot, what compliment was given to Laurens?

36. What’s the last spoken word of the musical?

37. Name the two characters that sang “One Last Time”

38. What’s the title of the song “You have married an Icarus. He has flown too close to the sun”?

39. What’s the title of the song “Now you call me “amoral,”/ A “dangerous disgrace,”/ If you’ve got something to say/ Name a time and place/ Face to face”…

40. Which member of the ensemble wore the Gypsy Robe during the opening night?


They have not your interests at heart

42. In which song will you find the lines “You’re absolutely right, John should have shot him in the mouth, that would have shut him up”?

43. What’s the title of the song “Let me tell you what I wish I’d known when I was young and dreamed of glory: you have no control.”


History Has Its Eyes On You

44. “Don’t modulate the key then not debate with me” can be found in which song?

45. “Forgiveness, can you imagine” can be found in which song?

46. “No one really knows how the game is played, the art of the trade, how the sausage gets made” can be found in which song?


The Room Where It Happens


When he got a dog

48. Who said he was “taking this horse by the reins, making redcoats redder with bloodstains”?

49. “My father’s stone-faced while you’re asking for his blessing. I’m dying inside as you wine and dine and I’m trying not to cry but there’s nothing that your mind can’t do” appears in which song?

50. What line preceded “Where I come from, some get half as many?”

Which artist sang Empire State of mind? Check out 87 Fun and Interesting Music Trivia Questions and Answers to see the answers and to answer many other interesting trivia questions.