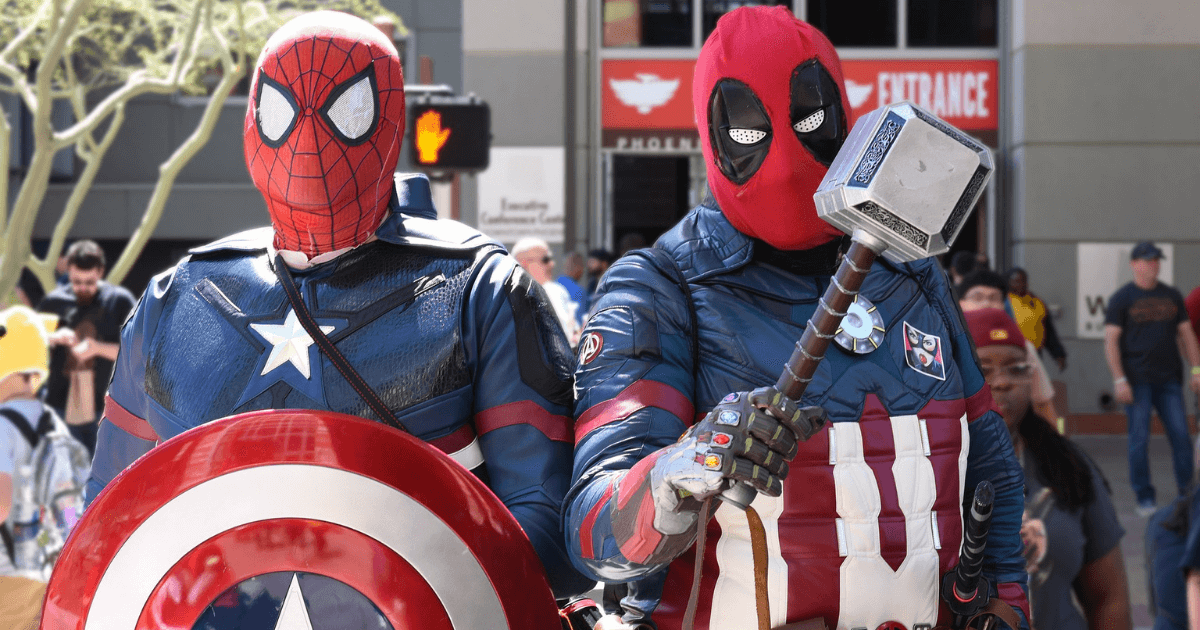 1. Loki discovered he was what species?

3. Who sacrificed Gamora for the Soul Stone?

4. In Iron Man 3, who did Tony befriend while stranded?

5. Who was Howard Stark’s son?

6. Which museum has an exhibit on Captain America

7. In The Avengers, which alien race did Loki send to invade the Earth?

8. Who can hold Thor’s hammer?

9. Who last held the Space Stone before it was claimed by Thanos?

10. What was Natasha’s fake when she first met Tony?

12. Hawkeye and Black Widow usually reminisce about which city?

13. What was Black Panther’s name?

15. What was used to make Captain America’s shield?

16. What did Tony tell Thaddeus Ross in the Incredible Hulk at the end of the movie?


Tony said there were putting a team together

17. Ned Leeds was whose vest friend?

18. Where did Quicksilver and Scarlet Witch originate from?

19. What did the Flerkens resemble?

20. In the Ant-Man, what was Darren Cross unable to shrink?

21. In the Avengers, who killed Loki?

22. Who was Black Panther’s sister?

23. In Spider Man: Homecoming, where did Peter Parker rescue his classmates?

24. Who is Laura Barton married to?

25. At the end of the Guardian of the Galaxy, Baby Groot danced to what song?

26. What sort of Doctor was Stephen Strange?

27. Who was the voice-over artist for Baby Groot?

29. There are what numbers of Infinity Stones?

30. Where did Captain America come from?

In FRIENDS Movie: What happens every time Phoebe goes to the Dentist?  Check the here for more interesting FRIENDS Trivia Questions and Answers

32. Whose niece is Sharon Carter?

33. Captain Americans Lucky Arm is made of what?

35. In Infinity War, what planet was Soul Stone?

36. Which movie was the first out of the Marvel Cinematic Universe?

37. Which fictional country was Black Panther set in?

38. Who reduced Nebula and Tony Stark from space?

39. What was Pepper Potts allergic to?

40. How many children does Hawkeye have?

42. What did Natasha Romanoff tell Loki that she got in her ledger?

43. Who was Winter Soldier?

44. Which eye did Nick Fury wear an eye patch over?

46. Who was the voice-over artist in the MCU Rocket Raccoon character?

47. What video game did Thor play in Avengers: Endgame?

48. Where did Peggy want to meet with Steve for a dance?

50. In Endgame, who did Captain America give the shield to?