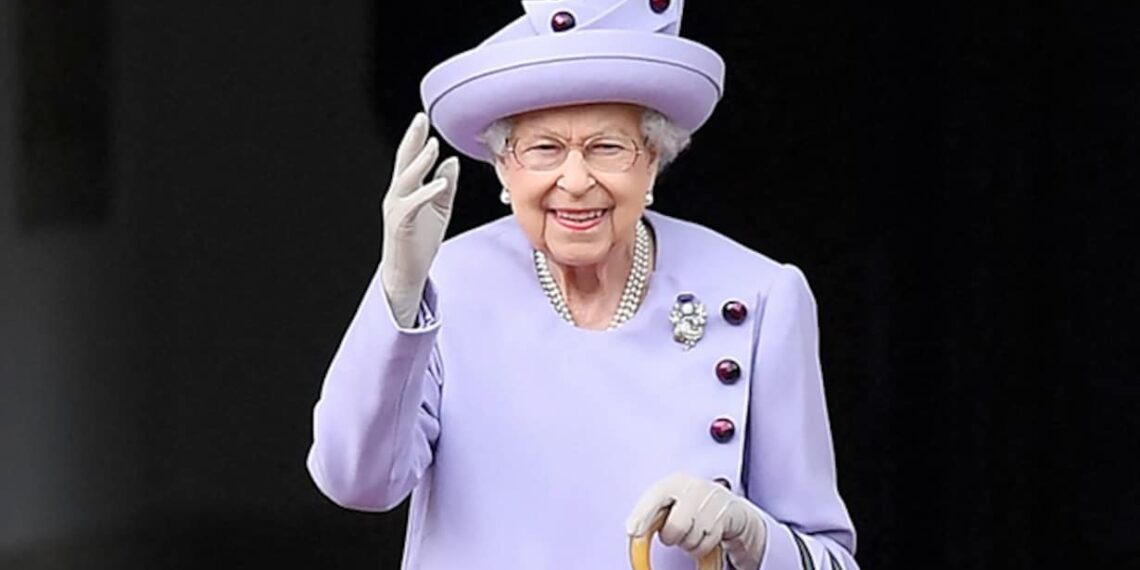 Everyone knows Queen Elizabeth II as the Queen of England. You’ll probably also know her as the longest-serving monarch in British history.

But do you know that she is the first female member of the British Royal family to serve in the military?

In this article, you will learn some common but interesting things about this great British monarch.  You will also discover some surprising facts about Her Majesty, that only a few people in her inner circle know about until now.

1. The Queen did not fancy beards on a man. Except for Prince Harry, most of the men who were in her close circle were always clean-shaven.

2. The Queen was the only person in all of Britain who is legally allowed to drive on public roads without a driver’s license.

3. Her Majesty was one of the earliest users of electronic communications, as she sent out her first email in 1976.

4. Queen Elizabeth still drove herself even at 93 years old!

5. The monarch would usually travel with a pack of blood supply which is placed in the responsibility of the accompanying medical practitioner for the trip.

6. The gown the Queen wore for her coronation had embroidered on it, the symbols of the lands and countries under her rule at the time.

7. The Queen’s full name, Elizabeth Alexandra Mary, is a mix of the names of her mother, her grandfather’s mother, and her paternal grandmother.

9. According to the Queen, 1992 was an “annushorriblis” (i.e. a horrible year) for her family and Britain in general.

10. The British monarchs were excluded from paying taxes from their personal income until 1992 when the Queen volunteered to start paying her income taxes.

11. Although the Queen was born in April, she always had a second birthday celebration in June.

14. The Queen was the sixth female monarch to rule Britain.

15. All of the Queen’s Corgis were direct descendants of Susan, the second corgi the Queen had, which was a gift from her father on her 18th birthday.

16. The Queen did not go to high school or college. She was home-schooled by prominent teachers and scholars.

17. The Queen did not only love having a dog as a pet, but she was also a huge fan of horse racing, and she hosted several horse racing shows as well.

18. Queen Elizabeth II is said to have sat for at least 200 official portraits during her lifetime.

19. As a little girl, her family used to call her “Lillibet”, a nickname that she gave herself.

20. As the Queen of England, Elizabeth II never traveled with a British passport, as she wasn’t required to have one.

21. At 73, the Queen’s first child Prince Charles, was the longest-serving heir apparent in British history.

22. At the age of 19, the Queen worked as a truck driver and mechanic during World War II.

23. The Queen was only 14 years old when she made her first radio broadcast.

24. The monarch did not have a regular alarm clock to wake her up; instead, she had a bagpiper who’d play outside her window for 15 minutes every morning.

25. Queen Elizabeth and her husband were third cousins. The former British monarch, Queen Victoria, is their great-great-grandmother.

26. The Queen always insisted on having round ice cubes in her glass rather than square ones since she hated the loud clinking noise the square ice cubes made.

27. The Queen had a habit of communicating with her staff using her handbag. Putting her handbag in different positions would interpret a message.

28. According to data from the UK Office of National Statistics, 81% of UK residents weren’t alive when Elizabeth ascended the throne.

29. Since the 12th century, the Queen has maintained sole ownership of all the swans, whales, and dolphins that swim in the UK waters.

30. Since 1989, the British monarch has won one particular nail polish.

31. The Queen’s title as British monarch brings her under no compulsion to give evidence in court or be prosecuted in a court of law.

32. One of the most important characteristics of the Queen’s personality is her strong sense of humor, which was described by the Washington Post as “a wicked sense of humor”.

33. The Queen had an age-long tradition of drinking a glass of champagne every evening before she went to bed.

34. The gifts that the Queen gets from the public do not personally belong to her. Although the items are held in trust by her, they’re officially a part of the Royal Collection.

35. Before the Queen’s death, over 15 currencies in the world had the Queen’s face on them.

36. The Queen was very fluent in speaking French.

37. Whenever the Queen went out for an event, she’d opt for a brightly colored outfit. And her reason was just “so people can easily spot her” since she had quite a short stature.

38. The Queen hated wedge-heeled shoes, so, those types of shoes were not to be worn in her presence.

39. Elizabeth II was the first British monarch to celebrate a diamond wedding anniversary.

40. Each of the Queen’s outfits had numbers on them to avoid a mix-up that would prompt her to show up in the same color of the outfit, twice in a row.

41. Before her death, Queen Elizabeth was the longest-reigning monarch in world history, having ruled England for 70 years.

42. The former British monarch had her personal poet, who was conferred the title of “Poet Laureate” by the monarch herself.

43. The Queen hated the discomfort that new shoes bring, so she had a female assistant to help her break into her new shoes.

44. Having traveled to over 100 countries during her reign, Elizabeth II was the most traveled monarch in British history.

45. Since hats are a mandatory fashion item for British royals, the Queen is recounted to have worn about 5,000 different hats over the past 50 years.

46. The only sibling the Queen had was her sister, Princess Margaret.

47. The Queen reportedly had a large collection of tiaras, totaling somewhere around four dozen pieces.

48. The Queen was the first British monarch whose coronation was televised.

49. The Queen has carried out more than 20,000 royal engagements during her reign as monarch of Britain, carrying out 341 appointments in 2021 alone.

50. She is also the first monarch to celebrate the Sapphire Jubilee, which marks 65 years on the throne.

51. As a mark of respect, flights due to pass over London were canceled during the Queen’s funeral on 19th September 2022.