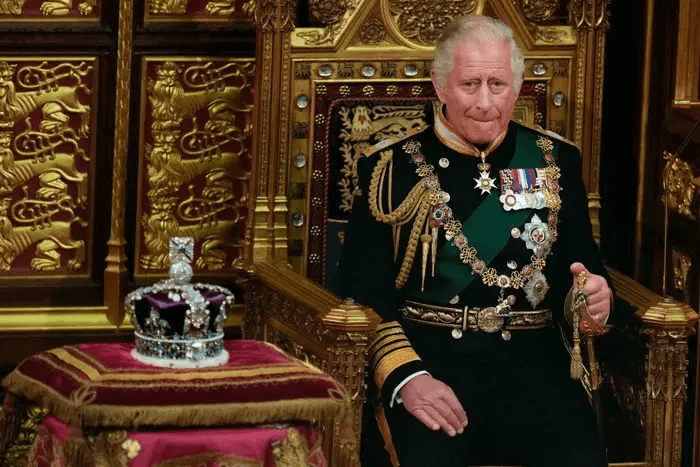 1. Charles is the longest-serving heir apparent.

2. King Charles is a plant lover. He planted a lot of plants during royal engagements.

4. Charles has more than 15 charity centres.

5. King Charles has only 2 children, both males.

7. He is the first royal baby that was born in Buckingham Palace during the 20th century,.

9. He became the Prince of Wales at 9 years old.

10. It is possible that King Charles will be the last England ruler not to be born in a hospital.

12. Richard Nixon tried getting Charles and his daughter Tricia together.

13. King Charles became heir to the throne of England when he was 3 years old.

14. He is an ex-student of the University of Cambridge with a degree of Bachelor of Arts degree.

16. It is said that Charles first met Lady Diana Spencer when he was dating her older sister, Lady Sarah Spencer.

18. Charles is the first royal heir apparent to be educated outside the palace.

19. One of Charles’s favourite paintings is his painting of the environment of Queen Elizabeth’s Balmoral estate.

20. King Charles was often picked on while in school.

21. Charles is said to have been a playboy during his twenties.

22. King Charles is also an author.

23. He has published a children’s book; The Old Man of Lochnagar.
.
24. Princess Diana only met with Charles 13 times before they got married.

25. King Charles is an entrepreneur who founded a brand of organic food called Duchy Originals which has become the United Kingdom’s largest organic food and drink brand.

26. King Charles broke royal precedent by being present at the births of his children.

27. King Charles is fluent in Welsh.

29. King Charles’ children were the first royals to give birth in a hospital.

30. Charles is the first heir to earn a university degree.

32. Charles is the godfather of Tom Parker Bowles, the child of Camilla and her ex-husband Andrew Parker.

34. Charles’ affair with Camilla Parker Bowles made headlines in November 1992.

35. King Charles earned his RAF wings as flight lieutenant Wales. He was the first member of the royal family to earn such an honour.

36. The codename for Charles by the United States Secret Service is a unicorn.

37. King Charles has a frog named after him to honour his efforts to protect the world’s rainforests.

38. Charles has the role of a park ranger of Windsor Great Park.

39. King Charles is a skilled swimmer and diver. He spent almost an hour underwater, precisely 45 minutes.

41. Before Charles was crowned king, he lived at the Clarence House, in London and the Highgrove in Gloucestershire.

42. King Charles once went underwater to explore the wreck of the Mary Rose.

43. King Charles is the oldest person ever to ascend a throne.

44. Charles served in the Air Force and Navy for about 5 years.

45. King Charles built the town of Poundbury in Dorchester, England.

47. Charles is the first heir apparent to be granted a divorce.

49. Charles is a great plant lover. He is seen sometimes talking to his plants.

50. Charles is also a qualified pilot.

51. Charles is very fond of William Shakespeare’s books. He made a reference to one of them at the end of his first address to the nation. He said ‘May flights of angels sing thee to thy rest’.