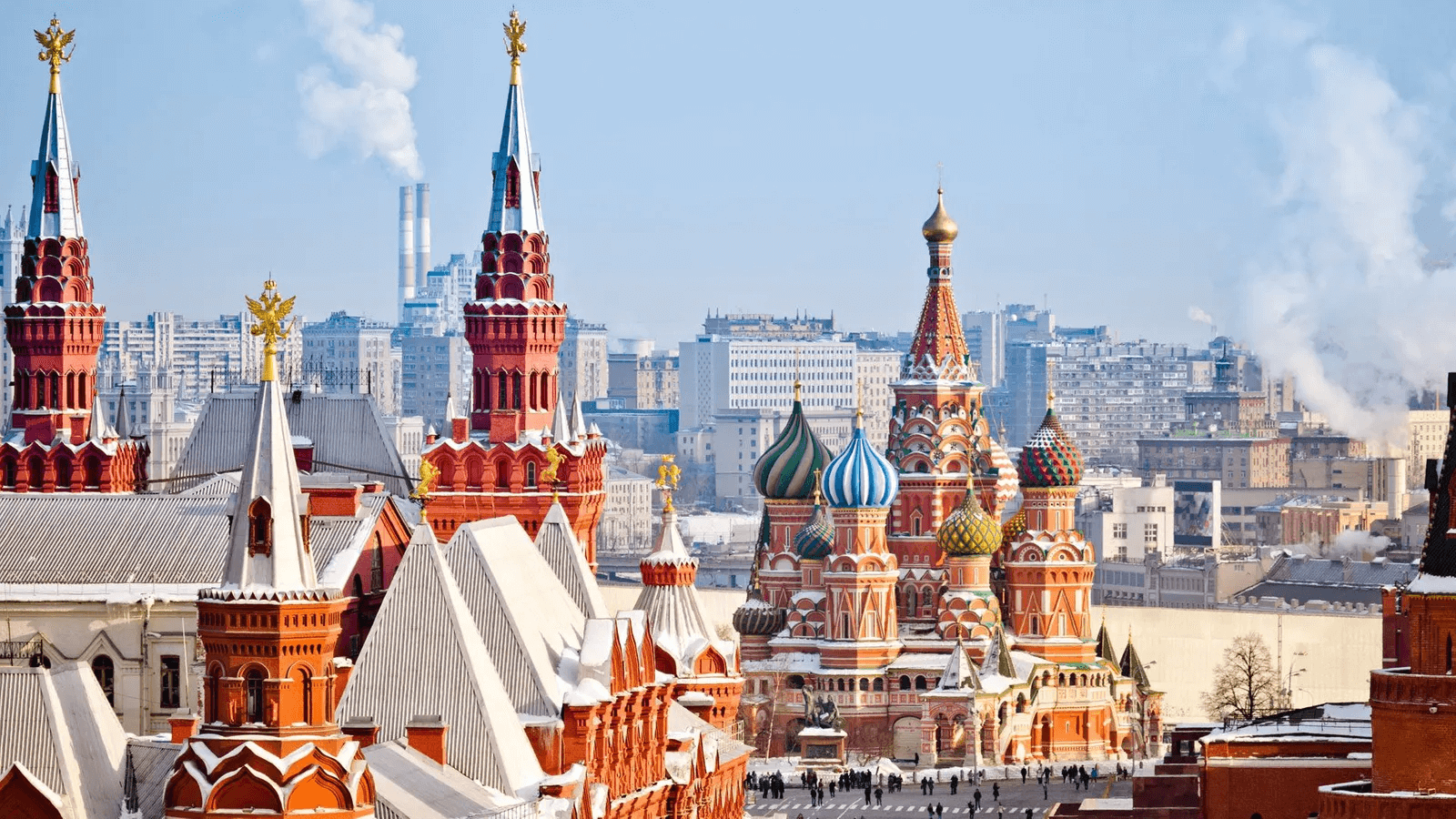 The Kremlin is a fortified massive complex in Moscow, Russia.
This fortress is a must-visit if you should ever visit Russia and in particular Moscow because of its beautiful landscapes, buildings, and the great tsar bell among so many others.

We will be uncovering some uncommon and fascinating facts about the Kremlin that lots of people don’t know. Relax and get ready for surprises.

1. The present Kremlin is built with red bricks.

2. It is believed that 3 Americans were buried in the Kremlin walls; John Reed, Bill Haywood, and Charles Ruthenburg.

3. The oldest part of the Kremlin is the Palace of Facets.

4. The Kremlin has some underneath tunnels that were not a part of the construction but were found by two young men in 1933.

5. Kremlin is not among the 7 wonders of the world.

6. Did you know that Kremlin means a citadel of a Russian city?

8. Kremlin was originally constructed with wood before it was rebuilt with white stones.

9. The Kremlin stars weigh a ton each.

10. The Kremlin stars were originally eagles before the eagles were broken down and replaced with stars.

11. The five stars on Kremlin are made of shiny rubies and that is why they keep shining.

12. The first architects of the Kremlin were Italian; Pietro Antonio Solario and Marco Fryazin.

13. The first person that ordered the construction of the kremlin was the founder of Moscow, Prince Yury Dolgoruky.

14. All the towers of the Kremlin are named with the exception of two which are just referred to as the first unnamed tower and the second unnamed tower.

15. The Kremlin clock marks the beginning of a new year.

16. There are five palaces in the Kremlin.

18. The Kremlin now serves as the official residence of the Russian president, and also for hosting ceremonies.

19. Red Square is not really a part of the Kremlin. It serves as a border between the kremlin and the city. It is used majorly as a festival ground and a marketplace.

20. At a height of 260 meters, the Troitskaya Tower is the tallest point of the Kremlin.

21. The Kremlin is enclosed by a wall and the Kremlin towers.

22. The Kremlin clock and bells weigh about 25 tons.

23. The Kremlin is shaped in a triangular form.

24. Kremlin gets about 7 million tourists yearly.

25. The Kremlin stars rotate with their face to the wind.

26. There are four cathedrals inside the Kremlin.

27. One of the biggest cannons; the Tsar cannon which was never shot is found in this fortress, Kremlin.

28. Some people believe that the ghost of Ivan the Terrible lived in the Bell Tower for some years.

29. Some believe that the ghost of Vladimir Lenin resides in Red Square.

30. The fortress of the Kremlin is the largest fortress in the whole of Europe.

31. Kremlin became a UNESCO World Heritage Center in the year 1990.

32. The Tsar Bell is said to be used as a landmark for the center of Moscow.

33. The newest building in Kremlin is the Palace.

34. The Red Square is the largest square in Kremlin.

35. The largest cathedral in the Kremlin is the Cathedral of Vasily the Blessed.

36. The largest bell in the world the Tsar Bell is found in this complex.

38. The name Kremlin was accorded to the building in the 14th Century.

41. The main residence of the Russian president is the Terem Palace of the Kremlin.

42. If you are planning a visit to Kremlin, you can go every other day of the week except on Thursdays as it is a day off.

43. The entrance to the Kremlin grounds is through the Borovitskaya and Kutafiya Towers.

44. Kremlin also houses the largest bell that never rang. It was said to have broken during the construction of where it was supposed to be hung.

45. The exits from the Kremlin are through the Spasskaya and Kutafiya Towers.

47. There is no fee to enter Red Square.

48. The Russian government uses helicopters to fly in and out of Kremlin to avoid traffic jams while on the road.

49. The Kremlin stars are a symbol of the state and the ruling ideology.

50. The Kremlin was originally built as a great hall for hosting state ceremonies, and celebrations and for entertaining foreign ambassadors.

51. There are 20 towers in the fortress of the Kremlin.