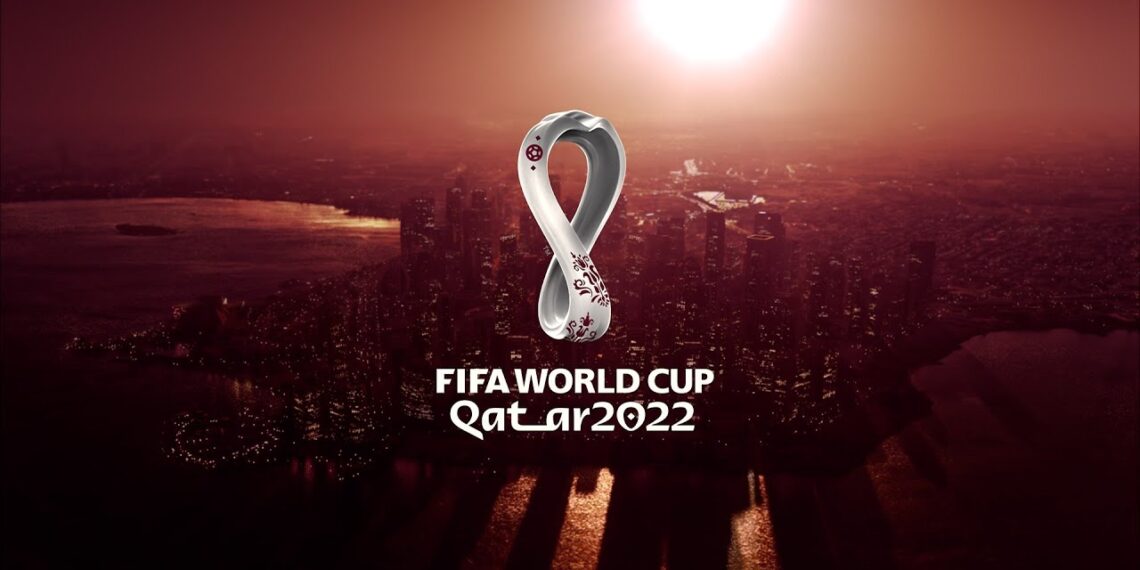 Are you ready to uncover some of the surprising and mind-blowing facts about the unique World Cup?
If so,  pick up your fact-finding shovel, because we are about to start digging up some fascinating football histories, stats, and actions.

1. The Qatar 2022 Fifa Worldcup is the most expensive in history. ( A whopping $200 billion was spent to construct infrastructures).

3. Qatar is the first country in the middle east to host the Fifa Worldcup.

4. The 2022 Fifa world cup holds the record for the fewest stadiums (8) in recent years.

5. It is First-ever Winter World Cup.

7. Youssoufa Moukoko, born on November 20, 2004, will become the youngest player to participate in a world cup game.

8. It is the first time Qatar national team will feature in the world’s most competitive tournament, having qualified when given the host right.

10. Female referees will be used to officiate world cup matches for the first time.

12. Only fans vaccinated against coronavirus can attend World Cup 2022 matches.

13. It is the first world cup to use Semi-automated offside technology.

14. The 2022 world cup is the first world cup to feature an African artist in its official song.

15. It is the most Commutable world cup tournament because of the size of the country, fans can easily move from one stadium to another in less than an hour.

16. This is the first world cup that all African national teams will be led by an indigenous coach.

17. For the first time, a world cup game will be played in a temporary stadium. ( stadium 974 is made out of recycled shipping containers).

18. It’s the first world cup to be played in the middle of club football season.

19. The most valuable national team in the world cup is England. With a squad value of $1.1 billion.

20. It is a possible final world cup tournament for the likes of Ronaldo, Messi, Modric, etc.

21. The wales national team has not featured in any world cup for 64 years.

22. For the first time in history no alcoholic beverage is sold in any of the world cup stadiums.

23. As an Islamic nation, Qatar’s policy is against the LGTBQ movement.

24. Qatar holds the record as the only host nation with zero world cup goals.

25. Fifa world cup Qatar 2022 is the second time the tournament is staged in the Asian continent.

26. The world cup opening ceremony is ranked as the best of all time.

27. The wales national team goalkeeper Wayne Hennessey is the first player to be sent off in the ongoing world cup.

28. In Qatar, having sex outside of marriage is prohibited, and anyone who has a one-night encounter while watching the World Cup runs the possibility of serving seven years in prison.

29. The tournament is been played across five cities.

30. The world cup final will be played on the Qatar national day.

31. The 2022 World Cup is being played in November and December to avoid the intense Qatari summer heat.

32. The total prize money for this world cup will be $440 million, an increase of $40 million above the fund for the previous tournament.

33. This World Cup’s new substitution rules allow teams to make up to five substitutions during regular play and one more during overtime.

34. Qatar is the smallest nation by area ever to have been awarded a FIFA World Cup host right.

35. For the first time in their history, Italy, the four-time champion and current European champion, did not make it to a second consecutive World Cup.

36. Ghana is the lowest-ranked team to qualify for the world cup.

37. The 2022 world cup edition is the first time since 1930 that players will not take flights to matches, and can remain at the same training base throughout the entire tournament.

38. The Qur’an was read as part of the opening ceremony for the first time.

41. Spain’s win over Costa Rica is the largest scoreline in world cup history. (7:0)

42. The fan’s village buildings are made of shipping containers.

43. This is the first world cup edition that will see most football stars not featuring due to injuries.

44. The most surprising loss of the tournament so far is Argentina’s loss to Saudi Arabia.

46. The Ecuadorian national team is the first to score a goal in the ongoing Fifa tournament.

48. More than 90 minutes of extra time have been added to the world cup group fixtures.

49. The most valuable player in the Fifa world cup is french Kylian Mbappe.

51. Japanese fans always make sure that the stadiums are kept clean after every game where they are present.