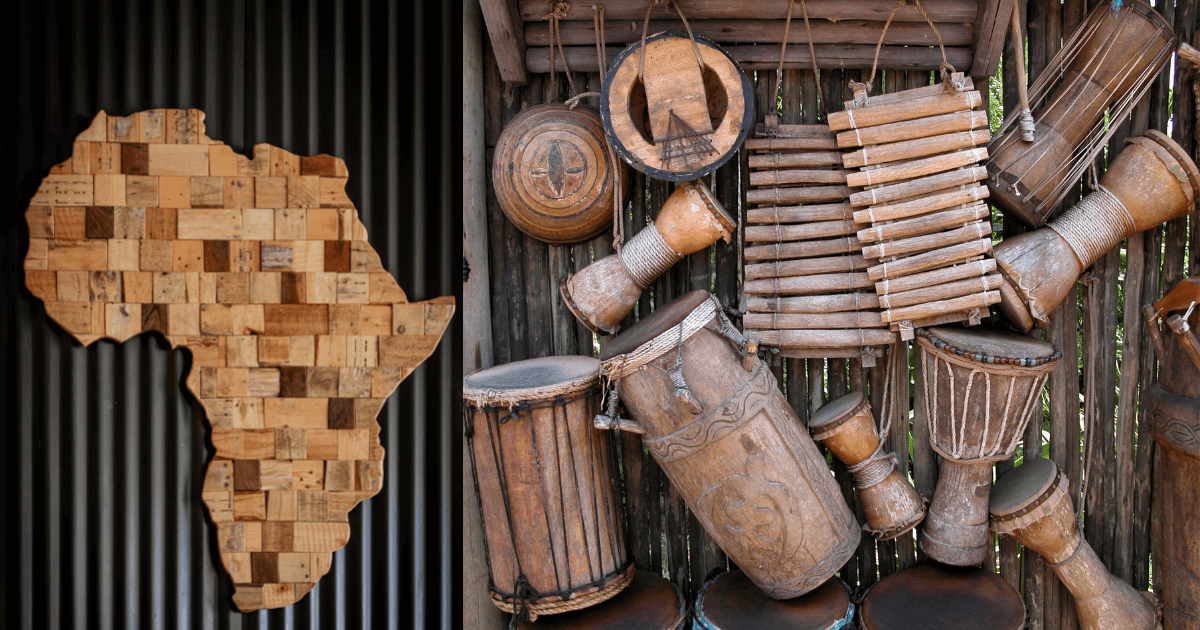 Despite its gross diversity, Africa boasts of some of the most beautiful and amazing places on earth not forgetting its unique landscapes and wildlife. In this article, you will discover some unbelievable and interesting African facts.

1. Interestingly, the most widely spoken language in Africa is Arabic.

2. Africa is very diverse when it comes to language as they speak over 2000 languages.

3. Despite the high level of natural resources Africa boasts of, the illiteracy level in Africa sits at a staggering 40%.

4. With over 60% of its land covered by desert, Africa is often considered the hottest continent in the world.

5. It would intrigue you to know that pre-colonial era, Africa was made up of just 10,000 states.

6. Although it wasn’t successful, Zambia was home to a space program in the early 1960s.

7. Africa’s giant, Nigeria boasts of having the highest rate of twin births in the world with an average of 50 sets of twins in every 1,000 births.

8. Only World War II boasts of a higher number of deaths than Congo’s second war which occurred in August 1998 and saw over a staggering 5 million people die.

9. Unfortunately, Africa is home to Malaria with over 3,000 children dying per day.

10. It would interest you to know that the Sahara desert which is the largest in the world is 0.96 times bigger than the entire United States of America.

11. One of the oldest universities in the world is found in Africa which is the University of Timbuktu in Mali and was built in the 12th century.

12. Strange but true, the majority of Tunisians build their houses with fish bones embedded into their walls and floors as they believe it will ward off evil spirits.

13. Africa is full of quite a number of geniuses with over 23 Africans being awarded the prestigious Nobel Prize. Notable mentions include Nelson Mandela and Koffi Annan.

14. Unknown to many, Sudan, not Egypt has the highest number of Pyramids (223) in Africa.

15. With major parts of Africa still underdeveloped, it would interest you to know that people in New York City have more access to the Internet than the whole continent of Africa combined.

16. Interestingly, South Africa boasts the highest number of windmills (280,000) in the world.

17. In comparison to other parts of the world, the level of deforestation in Africa is worrisome with over four million hectares of forest getting destroyed per year.

18. One of the wonders of the world, Victoria Falls is located on the border of Zambia and Zimbabwe.

19. One of the strangest laws in South Africa includes citizens installing flame throwers on their cars in an attempt to ward off car hijackers.

20. Quite fascinating to know that you can brew beer from bananas in some Eastern part of Africa.

21. One of the strangest things you can find in South Africa is a bar been built into a 6,000-year-old baobab tree.

22. Given how rich Africa is blessed with natural resources, South Africa pride itself on being one of the few countries in the world to have Gold in abundance.

23. Ghana holds the record for being the second largest of producing cocoa in the world.

24. Being offered meats in Morocco without accepting them is deemed as a sign of disrespect.

25. One of the finest gemstones in the world can be found in Tanzania which is called the “Tanzanite gemstone”.

26. Africa boasts of four of the fastest animals in the world which are Lion, Gazelle, Cheetah, and Wildebeest.

27. The tallest animal in the world is the Giraffe and it can also be found in Africa.

28. It would intrigue you to know that the only country in Africa with its own Alphabet is Ethiopia.

29. The world’s largest frog can grow up to 13 inches and can be found in Cameroon.

30. About one-quarter of the birds in the world can be found in Africa.

Do you know that the dead sea of Canada is so concentrated that a human cannot sink inside it? Check out more 61 Interesting And Surprising Geography Facts.

31. In Zambia, you can find termite hills that are quite as large as houses in terms of size.

32. Africa houses the deadliest animal on the planet which is the Hippopotamus.

33. Though it might sound a bit bizarre, in Morocco, the “Liver” symbolizes love, not the “Heart”.

35. Getting second-hand underwear in Ghana and Zimbabwe is very unlikely having been banned in 2010 & 2012 respectively.

36. Out of the 54 nations in Africa, only Ethiopia and Liberia weren’t colonized by Europeans.

37. Surprisingly, the first-ever heart transplant was carried out in South Africa.

38. Quite interesting to know that having a follower of more than 5,000 people on social media in Egypt puts the user under monitoring by the government.

39. Unlike other countries, the people of Morocco consider White as the color for mourning rather than putting on Black.

40. Africa boasts of being the second largest continent in the world behind Asia.

41. Africa is also known as one of the biggest oil producers in the world.

42. Though it might come as a surprise to many but civilization and written language kick-started in Africa.

43. The hottest place ever recorded on planet earth is the “Al’Aziziyah” which is found in Libya.

44. Despite not having the best topography for farming, agriculture is one of the most practiced occupations in Africa.

45. Over one-quarter of the world’s mineral resources can be found in Africa.

46. Quite fascinating to know that Chad boasts of the second-fastest growing economy in the world.

47. Unfortunately, the fourth most dangerous city to live in the world can be found in Africa which is Mogadishu in Somalia.

48. Living in Gabon isn’t all that pretty as it’s the fifth most expensive city in the world.

50. Over 10 million tourists from across the globe visit Egypt per year.

51. Unknown to many, fishing expeditions started in Africa as far back as 90,000 years ago.

52. Research suggests that mining had kick-started in Africa as early as 43,000 years ago.

53. Quite remarkable to know that toilets and having a proper sewage system dates back to the Ancient Egyptians.

54. In the 16th and 17th centuries, the Congolese textile industry was often considered one of the best in the world.

55. It would interest you to know that Africa consists of about 6% of the surface area of the earth.

56. It would intrigue you to know that the average age of people in Africa is about 19 years old.

57. Africa is the 7th most populous continent in the world.

58. Surprisingly, many top researchers suggest that the human race kick-started from Africa.

59. The diversity in African cultures and arts set them apart from the rest of the world.

60. The high rate of investments brought into Africa by China per year sits at a staggering figure of $200 billion.