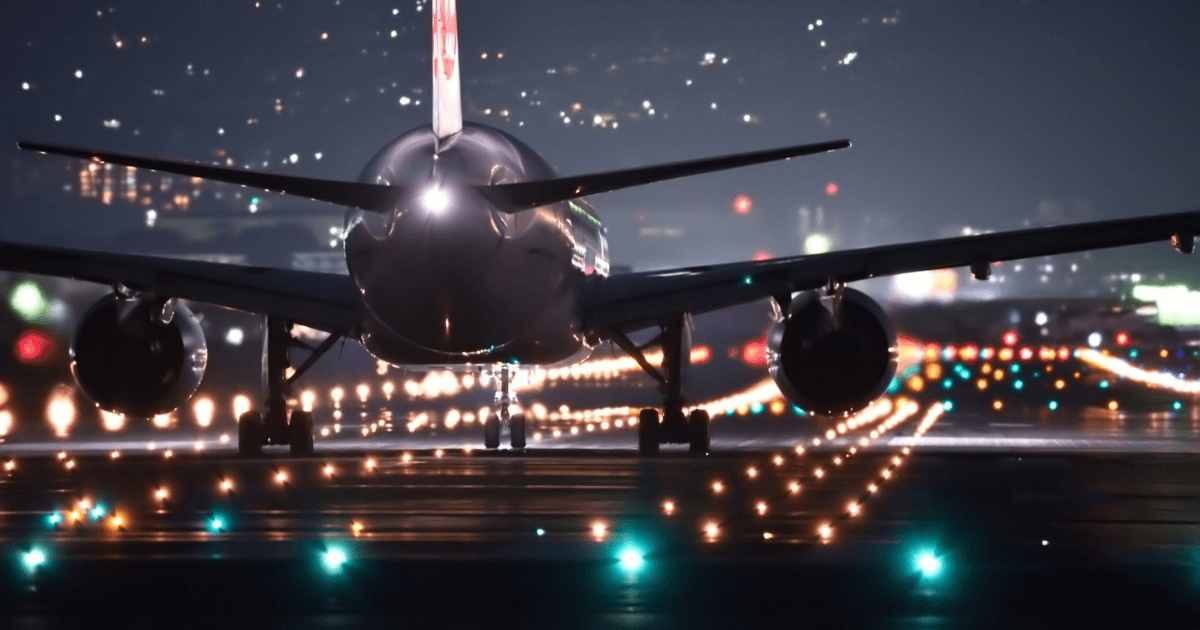 Even though 5% of the world’s population has ever been on an airplane, the working of airplanes has remained a mystery, especially to people without an engineering background.  We will be digging out some interesting airplane facts to will wow you in this post. fasten your seat belt and let’s fly into it.

1. Interestingly, you lose about 8 ounces of water in your body per hour when you fly.

3. Quite astonishing to know that an aircraft lands or takes off every 37 seconds at Chicago O’Hare International Airport.

4. In a bid to avoid food poisoning, pilots and co-pilots usually eat different meals from the others.

5. The average speed of a commercial aircraft is amazingly at a top speed of 800 kilometers per hour.

6. The world’s longest flight by distance is believed to be about 14,525 Kilometers of which is from Auckland to Doha on Qatar Airways.

7. Approximately over $700 million and $16 million are spent on food and wine respectively by Singapore Airlines.

9. The Boeing 747 aircraft has surprisingly flown over 80% of the world’s population.

10. At almost every hour in the United States, an average of 61,000 people are believed to be airborne.

11. The Lufthansa group holds the title for the world’s largest purchaser of Caviar with over 10 tons being bought per year.

13. The famous Black Box which is also known as the Flight Data Recorder is usually Bright Orange, not Black.

14. Airplane air is usually similar to that of a desert and up to about 20% while aboard the aircraft.

15. Interestingly, the Boeing 747 burns approximately 1 gallon of fuel every second or five gallons per mile.

16. A flight from London to Singapore now takes roughly about 12 hours but in 1934, following the same route it would have taken 8 days and a massive 22 stopovers to refuel the plane such as Athens, Baghdad, Calcutta, and Bangkok.

17. The first flight to cross the Atlantic Ocean reportedly took place in 1919 by the US Navy. The journey lasted for 24 days and had five legs to it.

19. The busiest flight route in the world is the South Korean Soeul-Jeju Flight which carries over 14 million passengers a year. It was so popular it takes you only 15 minutes to board a flight.

21. Still wondering why the passenger windows on Airplanes are round and not squares? It’s simply because they can withstand a lot of pressure during a flight and reduces the risk of having an accident in sharp corners.

22. The fastest plane in the world is the Lockheed SR-71 Blackbird, flying at a stupendous rate of 2,193 miles per hour. It’s more of a military spy plane and was designed to outpace missiles.

23. It would amaze you to know that the emergency oxygen masks in Airplanes only last for 15 minutes which is enough for the Pilot to bring down the plane to a level where the outside air pressure is breathable around 10,000 feet.

24. Contrary to opinion, the dirtiest place on a plane is surprisingly the seat table before you, not the Toilets.

25. While commercial jets are designed to fly with just one Engine, Pilots, on the other hand, are effectively trained to glide the plane down using none.

26. According to research, the safest place to sit on an Aircraft is the back of the plane. A survey carried out showed that the seats in the back third of the aircraft had a 32% fatality rate, compared with 39% in the middle third and 38% in the front third.

27. The Concorde holds the record for the fastest transatlantic flight ever when it transported passengers from JFK in New York to Heathrow Airport in London within just 2 hours, 52 minutes, and 59 seconds.

28. It takes only a minute and a half for fire to spread and engulf a plane so evacuation in a plane only lasts for 90 seconds.

29. Auto-Pilot is often used during the major portion of a flight rather than during take-off or landing.

30. Pilots are usually paid for their time in the air.

31. The Antonov an-225 cargo is the largest plane in the world and it’s believed to be as large as a football field. It was originally built to transport a Space Shuttle.

32. The World’s largest passenger airplane is the Airbus a380. It is a double-decker four-engine jetliner and made its first flight on the 27th of April, 2005.

34. Aircrafts exposed to mercury are usually quarantined as they can damage aluminum which is what planes are made out of.

35. Airport control towers must be angled at precisely 15° from the top to decrease reflection from both outside and inside the tower.

36. The international language for all flights in English.

37. A rise in the amount of carbon dioxide in the air jade increased the number of turbulence during flights.

38. According to the FAA (Federal Aviation Administration), in-flight turbulence is the leading cause of injuries to passengers and flight attendants in non-fatal accidents.

39. Research suggests that over 58 people in the US yearly get injured when not wearing their seatbelt on the plane.

40. Another study reveals that the first three minutes after take-off and the last 8 minutes before landing are when 80% of plane crashes happen.

41. Interestingly, one windshield or a Boeing frame of 747-400 cockpit costs as much as a BMW.

42. According to NASA, the four forces of flight that push a plane forward, backward or upward are lift, thrust, drag and wait.

43. Unlike our toilets at home, flushing while sitting on an airplane toilet is Catastrophic and embarrassing.

44. Flying with a cold or flu on an airplane could lead to loss of hearing aid.

45. Unknown to many, there is a private rest area for the crew especially the Boeing 777’s and 787’s aircraft.

46. There is always an emergency exit for pilots in the cockpit.

47. The Bathroom of a plane can be opened from the outside even when locked due to cases of emergencies.

48. The tiny holes in airplane windows are there to regulate the air pressure within the windows so that they don’t break.

49. The Black Box is very essential as it carries the conversation between the crew members and the air traffic control. It has the capacity of withstanding ridiculous temperatures at 3,000°F and also 3,400 times the force of gravity.

51. Surprisingly, one of the most fatal airplane accidents happened on the ground in 1977 when two loaded airplanes carrying a total of over 600 passengers had a head-on collision in the middle of the runaway killing over 500 passengers. It is often referred to as the Tenerife Accident.

52. About one in five persons have a fear of flying called Aviophobia.

54. Over 350,000 passengers are believed to be traveling to their different destinations at any given time across the globe.

55. With only a death rate of .003%, flying still remains the safest form of transportation despite the level of accidents.

56. According to technicians, the air on airplanes is one of the cleanest breathable air.

57. Confession of various pilots suggests that both the Pilots and Co-Pilots often fall asleep a lot.

59. Ginger ale is very good for battling air sicknesses and it shows why most passengers request it while aboard the plane.

60. The Tires of a plane are designed not to pop on landing and withstand incredible weight load.