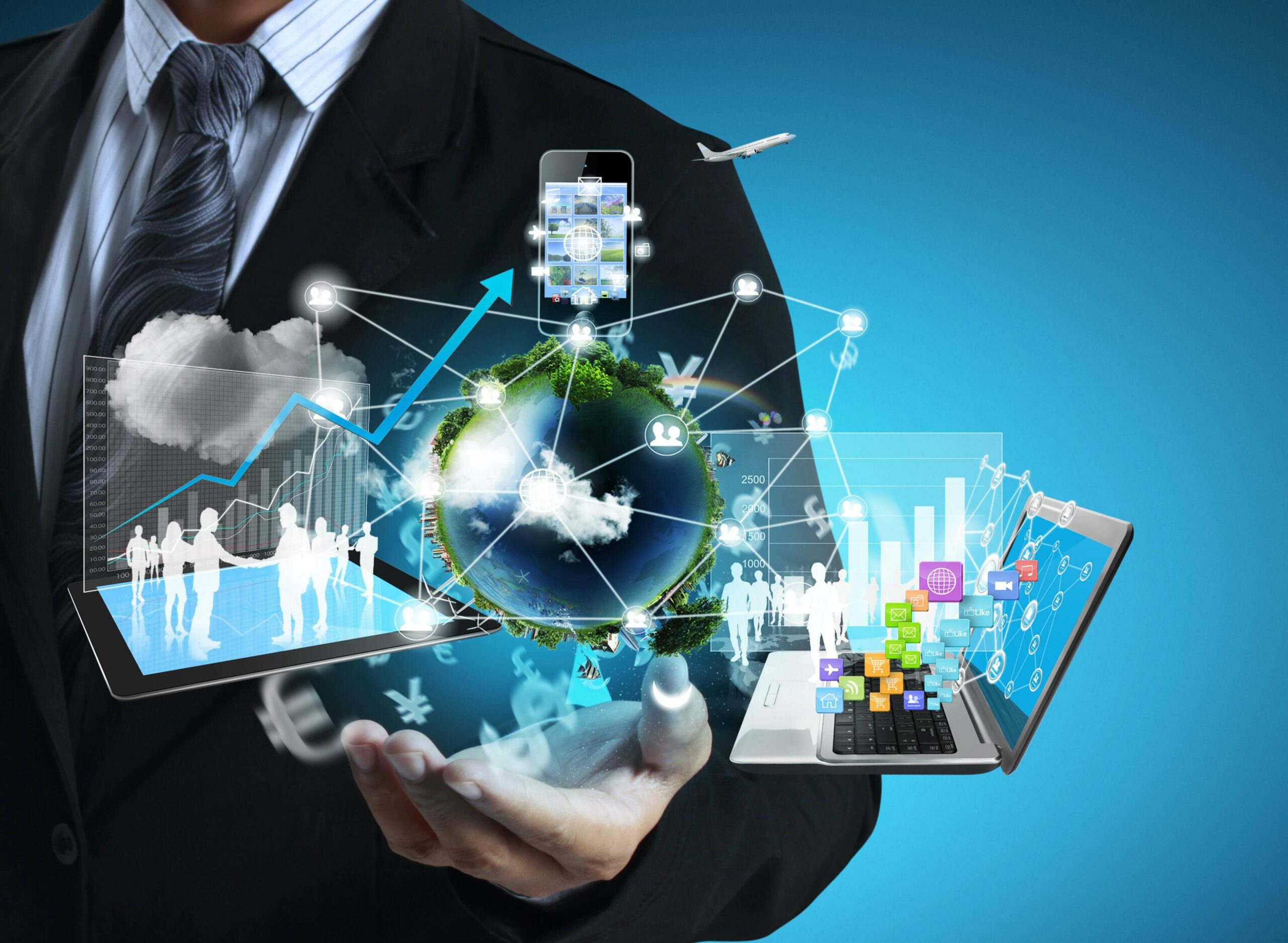 The age of technology has made life quite easier and much better for us all but how vast are you in the unending and ever-innovative world of technology? Sit back and enjoy the ride as we explore some interesting and surprising facts about Technology:

1. Interestingly, the first Video Camera Recorder (VCR) was as gigantic as a Piano.

2. The first set of computer Mouse was originally made from wood.

4. Research suggests that about 86% of people tend to insert their flash drives incorrectly.

5. In comparison to now whereby the alarm clock will ring repeatedly or snooze for a while, the first set of alarm clocks only ring once at 4 am.

6. Funny but true, the US Air Force once used PlayStation 3 console to build a supercomputer for the Department of Defense because it was cost-effective.

7. Interestingly, surgeons that play video games often have a 37% rate of making fewer errors and a 42% completion rate while performing an operation.

8. Yahoo’s original name was a bit awkward with their URL formerly named akebono.standford.edu.

9. Despite the name of the browser being known as Firefox, the animal on the logo isn’t a fox but a red Panda.

10. Sounds weird but Google usually rent about 200 goats to eat the grass at their Mountain view Headquarters rather than using a lawnmower.

12. Research suggests that over 97% of people in the world use Google to confirm if they spelled a word right or not.

13. Quite astonishing to know that there are over 35 billion Google searches per month.

14. Whenever you think your phone is vibrating but it isn’t, it is called “Phantom Vibration Syndrome”.

15. One of the fastest ways to void your warranty on Apple computers is to smoke while using them.

16. Quite fascinating to know that most baby names are now influenced by the use of technology.

17. Unlike now where billions of text messages are been sent per day, the first-ever commercial text was sent in 1992.

18. On average, the internet speed at NASA is at a jaw-dropping 91GB per second.

19. The fear of technology is actually called Technophobia.

20. Still wondering why Blue is the primary color for Facebook? It is due to the fact that Founder, Mark Zuckerberg suffers from Green-Red color blindness.

21. Technology has made life easier such that over 40% of American couples meet via online dating.

22. Do you know you stand to earn a minimum of $500 whenever you find any loophole in Facebook’s security.

23. Strangely, Facebook has contributed to about 33% of divorces in the world.

24. Both young and old now surf the net regularly but individuals over 50 years old that surf the net are often called “Silver Surfers”.

27. Interestingly, there is a machine that can predict heart attacks with over 80% precision.

28. Unsurprisingly, over 92% of the world’s currency is digital.

29. The biggest search engine in the word “Google” was surprisingly coined from a mathematical error known as “Googol”.

30. Interestingly, the majority of top tech companies such as Google, Amazon & Apple started from the garage.

31. Research suggests that over 350,000 malware are been developed per day such that antivirus companies are struggling hard to keep up with them.

32. Unknown to many, GPS is funded by American taxpayers.

33. It would intrigue you to know that there are over 1.5 billion websites on the world wide web.

34. Quite alarming to know that majority of Americans dispose of about 14million devices on a yearly basis.

35. Funny but true, Personal computers were usually called “Electronic Brains” back in the 1950s.

36. One of the fast-growing profession in the world currently is computer programming.

37. The 30th of November has been earmarked as “Computer Security Day”.

40. Still wondering why the Qwerty keyboard was made? Well, it was made to slow down the way you type.

41. Interestingly, the largest hard drive in the world can store as much as 60 Terabyte SSD.

42. Strangely, about 51% of the traffic we get from the internet is non-human while 31% is from hackers.

43. In 1982, Time Magazine do the unthinkable by naming the Computer as the “Man of the Year”.

44. Surprisingly, Email has been in existence longer than the worldwide web.

45. Quite fascinating to know that the first set of computers weighed about 30,000kg.

47. Popularly known for embarking on a peace treaty between Denmark and Norway, the Bluetooth was named after King Harald Bluetooth.

48. The mystery behind the word “Emoji” was coined from the Japanese word “e” for pictures and “Moji” for character.

49. Research suggests that about 28% of IT professionals don’t divulge the nature of their job to their friends in an attempt to avoid free technical support.

50. Unlike now where autocorrect is seamless while typing on your devices, the first word to be auto-corrected is “teh” which eventually changes to “the” by pressing the left arrow and F3 button.

51. Popular mobile phone company Nokia, was formerly into paper production in 1865 before switching into manufacturing phones in the 1980s.

52. Still wondering where the name spam mail was coined from? Look no further as it was derived from the word Spam Meat due to its horrible taste.

53. New Zealand is deemed as the home of testing out new products for tech companies due to the high level of isolation been experienced in the country.

54. Google makes use of about 0.013% of the entire world’s energy consumption.

55. Despite being digitalized, you can only mine 21 million Bitcoins in total.

56. Surprisingly, a staggering 93% of people in the Philippines make use of social media sites compared to 74% of Americans that use them.

57. Majority of shopping in China is made online at the rate of 70%.

58. Given the rise and the use of robots across the globe, the European Union is advocating that laws be put into place to have a kill switch placed into all robots to avoid any case of malfunction.

59. Quite surprising to know that majority of the people in the world have access to mobile phones than toilets.

60. Unlike nowadays where you can get your photographs within a few minutes, you will have to wait for over 8hours to get your pictures in the 1820s.

Do you know that the most expensive iPhone in the world is believed to be around $15,000,000 and it’s called the iPhone 5 Black Diamond? Check out Interesting Phone Facts.