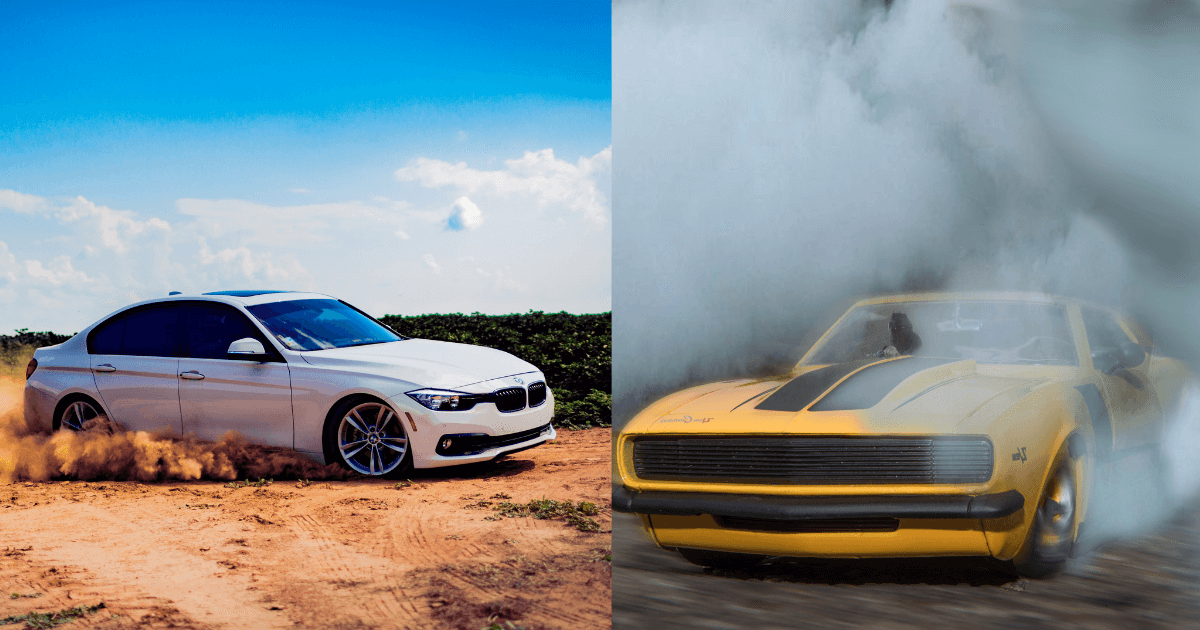 Uncovering Interesting Cars facts and history that are Uncommon.

There is no iota of doubt that the invention of cars has made transportation from one place to the other much easier and comfortable across the globe. However, despite driving or using the four-wheeled vehicle on a daily basis and the love some of us have for automobiles, They are certain interesting facts we don’t know about them.  You will discover some of those astonishing car facts and history in this article.

2. According to an Australian study, white cars are surprisingly 10% less likely to be involved in an accident while mainstream colors are more vulnerable to theft.

3. According to research, it is believed that an estimated jaw-dropping 1.2 billion cars are in the world currently.

4. Interestingly, over 95% of a car’s lifetime is spent parked.

5. 1927, the Model T factory was assembling cars within an unbelievable 24 seconds via the assembly line technique.

6. Interestingly, the World’s best-selling car is the Toyota Corolla. It’s sold once every 15 seconds and it’s sold across 150 countries and regions of the world.

7. It is believed that  65% of the population of the world drives on the right side of the road.

8. Statistically, texting while driving is liable to increase the chances of having an accident by a mind-blowing 23 times.

9. Unlike in Europe and Japan that have a high percentage of manual transmissions, United States has 95% of automatic cars.

10. Despite the array of cars we have now in the world, the first car that was made available to the masses was the Model T developed by Henry Ford in 1908. It was a low-cost car and was available for sale at $850 before the price dropped to $260 in 1925.

11. Popular car company, Tesla in 2017 became the second most valuable car company in the world.

12. The largest producers of cars in the world in ascending order are China, the US, and Japan.

13. In 1885, the world’s first automobile was designed by Carl Benz. It was usually called the Benz Patent Motorwagen. In

14. Sounds weird but driving a dirty car in Russia is highly prohibited as it’s termed a criminal offense.

15. On average, motorists in the U.K spend an estimated £70,000 on fuel during their lifetime.

17. Strangely, there are more cars than people in Los Angeles.

18. Seat belts were invented by Volvo Automobiles and the three points seat belts are been credited to saving a life every six seconds.

19. Owning a brand new car in Denmark is pretty expensive as it attracts a mouthwatering tax of about 150%.

20. Astonishingly, half of the cars in Norway are either hybrid or electric.

21. It would interest you to find out that the name “Mercedes” was amazingly coined from the name of a customer’s daughter called “Mercedes Jellinek”.

22. Prior to the year 1920, both Benz and Mercedes were competitors.

23. In the early 1980s, Honda became the first Japanese Automobile company to open a plant in the US.

24. While the color of a car doesn’t matter to some, it means a whole lot to others. With an average of 22.3% sold in the world, Black was surprisingly the best-selling car color in 2018.

25. According to research from a Transportation Institute from Texas in 2019, an average American commuter spends about 54 hours per year in terms of traffic delays.

26. Due to their high level of durability, an estimated 75% of Rolls Royce made since the early 1990s is believed to still be in perfect condition.

27. Crazy as it may sounds, slamming a car door in Switzerland was once prohibited by law between 11 pm and 6 am.

28. Interestingly, in the early 19th century, the Ford Model T dominated the Automobile markets with a whooping rate of 55%.

29. The Automobile industry generates an astonishing 5.1% of the private sector’s employment rate in the US.

30. Shockingly, up to 80% of car crashes are caused by a three-second of distraction from the driver.

31. Statistically, the odds of dying in a car accident is about 1-5000 compared to that of an airplane which is 1-11 million.

33. The oldest car in the world known as the “De Dion Bouton et Trepardoux Dos-a-Dos Steam Runabout”, was sold in an auction for a whopping sum of $4.26 million in 2011.

34. Prior to late 2020, driving in France without an unused Breathalyzer is an offense.

36. Prior to 1973, thousands of Sperm whales were often killed to get an estimated 29 million pounds of whale oil used in automatic transmission fluids.

37. Due to their level of exclusivity, on average, only an unbelievable 14 cars is been produced by Ferrari per day.

38. It would amaze you to know that the average cost of owning a car in the United States is currently $8,876 per year.

39. Astonishingly, an estimated 80% of a car is Recyclable.

40. As crazy as it may sound, due to their 3.5G cornering, a Formula 1 car shockingly drives upside down in a tunnel at 120 miles per hour.

42. Driving to the moon sounds unfeasible but it would take about 60 miles per hour and less than six months to drive to the moon.

43. The first-ever car accident to be recorded occurred in 1891 in Ohio.

45. The world’s fastest production car was the Hennessy Venom GT. Clocking a jaw-dropping top speed of 270.49 miles per hour.

46. An astonishing 280 million car tires are been discarded per year.

47. For the music lovers, it would interest you to know that most car horn honks at the Key F sound.

48. Surprisingly, the most car-prone accident car in the world is the Ferrari 458 Spider.

49. Logos speak a lot about a particular brand or product, the four overlapping rings of Audi interestingly represent the four manufacturers of Auto unions: Audi, Horch, DKW, and Wanderer.

51. The city with the worst traffic rate in the world is Bangalore, India. The congestion rate is amazingly around 71% and an average driver spends about 245 hours yearly in traffic.

53. In 1998 in South Africa, the BMW Flame thrower also known as the Blaster was invented to curb the alarming rate of carjacking.

54. The air inside a new car contains a massive 50 organic compounds.

55. The windshield wiper was invented in 1902 by a woman named Mary Anderson.

56. The exhaust frequency of the Maserati Patrol Porte is at 333Hertz, a figure believed to start sexual arousal in women.

57. In 2012, Nevada became the first state in the United States to issue a license to a self-driving car.

59. The fastest record for removing a car engine and replacing it back was set at an unbelievable 42 seconds.

60. The lowest street-legal car in the world is the Flatmobile with about a surprising 19 inches in height.

Hope you found the car facts and history in this article interesting. Tell us the most shocking car facts you discovered today in the comment section below. Please share to content so others can have fun too.