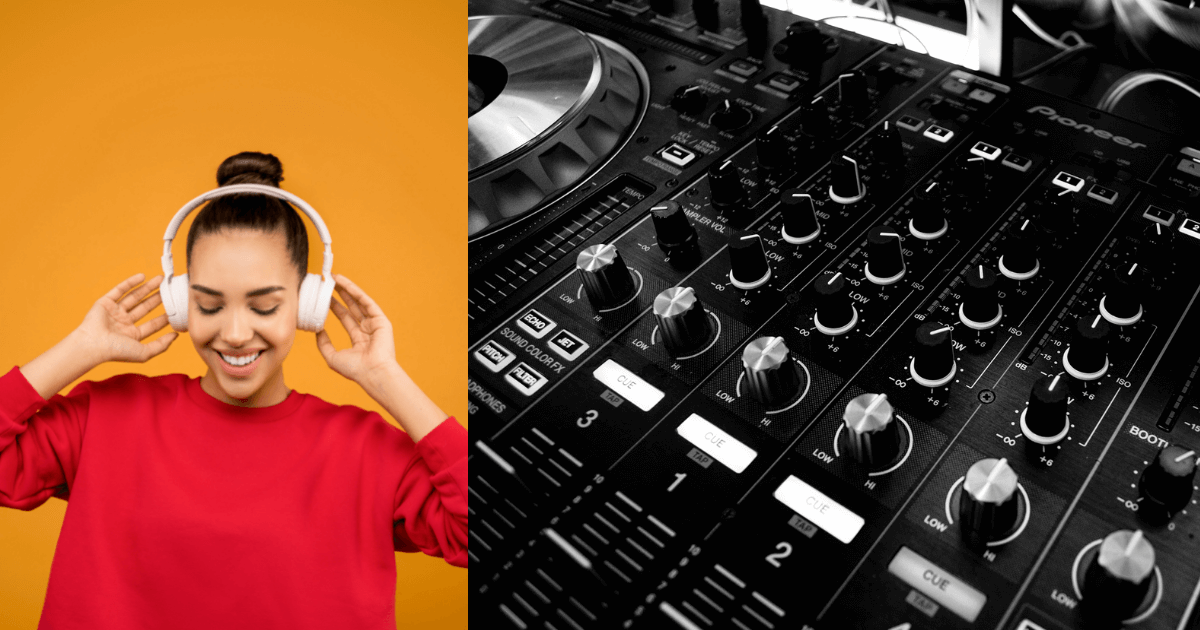 Like they say music is a universal language to the soul be it Pop, Rock, Jazz, Reggae, or RnB. Despite having different genres of music, it speaks to each and every one of us in a different manner. In this article, you will uncover some fun and unusual music facts that will wow you.

1. Playing music while milking a cow is essential to them surprisingly producing more milk.

2.  The world’s oldest song is known as the Hurrian Hymn Number 6 dating back almost 3,400 years ago.

3. Pop star Katy Perry is the first person to reach more than 100 million followers on the social media platform, Twitter.

4. Colombian singer and Songwriter, Shakira is the first person to have more than 100 million likes on Facebook.

6. Popular Rapper Eminem has the most words in a song at a majestic 1,560 words.

7. Rock music is usually beautiful to listen to and it would intrigue you to know that the world’s largest performing rock band consists of a whopping 953 musicians.

8. The oldest music composition in the world is the Seikilos Epitaph.

11. The largest harmonica ensemble took place in Hong Kong and involved a remarkable total of 6,131 participants on November 13, 2009.

12. The highest number of people to play a single Piano together at the same time is surprisingly 23.

13. The first Latin artist to reach the top spot on Spotify is Daddy Yankee.

16. Often called the King of Rock and Roll, Elvis Presley still holds the record for the best-selling solo artist in the world with over a billion sales all over the globe.

17. There are five kinds of musical instruments namely: Percussion instrument, string, woodwind and brass, and the Keyboard.

18. Orchestras hardly exceed a hundred performers as they have no definite number or composition.

19. Sounds unbelievable but most orchestras don’t use conductors.

20. Sound interesting but can you imagine 70 pieces of wood makes up a violin.

21. Getting the chance to sing in space doesn’t come often and thankfully Yuri Gagarin decided to sing a song during his historic mission into space.

22. One of the greatest musicians and composers in the world popularly known as Orlando de Lassus was surprisingly kidnapped three times as a boy for having a beautiful voice.

23. In 1895, Opera singer Adelina Patti holds the record for wearing the most expensive costume ever worth over £15 million.

26. Still looking for the home of country music? Look no further as Nashville in Tennessee, USA, boasts of that title.

27. George straits holds the record for the king of country music and amazingly has more number one hits than any artist of any genre.

28. Legendary movie is popularly known as “Sound of Music” divinely saved 20th century Fox studio from Bankruptcy after been showed in the Cinemas.

29. Hard to explain but it would interest you to know that the origin of the word jazz remains unknown.

30. Interestingly, Jazz music was the inspiration behind the growth of modern dance in America.

31. Jazz music is like medicine as they help reduce stress and anxiety in humans.

32. Despite been widely known as Maroon 5, back in 1994, the music group was known as the Kara’s Flowers.

33. Thriller by Michael Jackson remains the most selling album of all time with a record 66 million copies sold across the globe.

34. Shockingly, despite the increment in online downloads and streaming of music nowadays, it would amaze you to know that over 85% of music sales in Japan are from CDs.

35. Research suggests that China holds one of the oldest musical traditions in the world dating back as far as 3000BC.

36. It is believed that the father of Gospel music is Thomas Dorsey.

38. The largest free concert to be hosted was by Rod Stewart in Copacabana Beach in Rio de Janeiro, Brazil. An estimated 4.2 million shockingly attended the event.

40. Interestingly, music or sound around plants can help them grow faster, according to Devendra Vanol of the Institute of Integrated Study.

41. The most expensive musical instrument ever sold is called the “Lady Brunt” Stradivarius violin and it was sold for a jaw-dropping $15.9 million.

43. It would amaze you to find out the most profitable song ever is the “Happy Birthday song” by the Hill sisters. The song rakes in a fascinating $2million in royalties, $5,000 per day, and a whopping $25,000 when used in a movie or TV show.

44. Pop King Michael Jackson, once tried to buy Marvel Comics because he would have loved to play the role of Spider-Man.

45. Sounds bizarre but New York City musician Patrick Grant created the International Strange Music Day. On that day, people are to encourage themselves to be open to another genre of music they are not familiar with without any form of prejudice.

46. According to a French study, it is believed that people tend to mysteriously drink more beers in bars quickly when the music is very loud.

47. Never underestimate the power of the media, in the 20th century, the invention of TV and Radio made music more accessible to the people.

48. Astonishingly, not a single member of the Beatles group could neither read nor write.

49. Between 1912 and 1948, it would intrigue you to know that Music alongside Painting, Poetry, Literature, and Architecture were all Olympic events.

50. Sounds weird but they are more people in Monaco’s orchestra than in its army.

51. On the 10th of October 2006, something unorthodox happened as British singer Katie Malua defied the odds to become the only person to perform a concert for thirty minutes 303 meters underwater.

53. Surprisingly, Dolly Parton wrote Jolene and I will always love you on the same day. Genius

54. Song lyrics are believed to have a stronger impact on human minds when an individual is sad.

56. The kind of music we often listen to shapes our perception of the world.

57. Music therapy has proven to be successful both in adults and children who suffer from psychiatric disorders.

59. Listening to 5 to 10 songs daily helps improve memory, strength and boosts the immune system by 80%.

60. Astonishingly, music causes the body to release endorphins to counteract pain in the body.

Did you find these music facts interesting? Leave a comment below and share if you like the content. Do you that psychology suggests that people tend to look up and their left side when they are lying. Check out more Mind Blowing Unusual Human Psychological Facts,