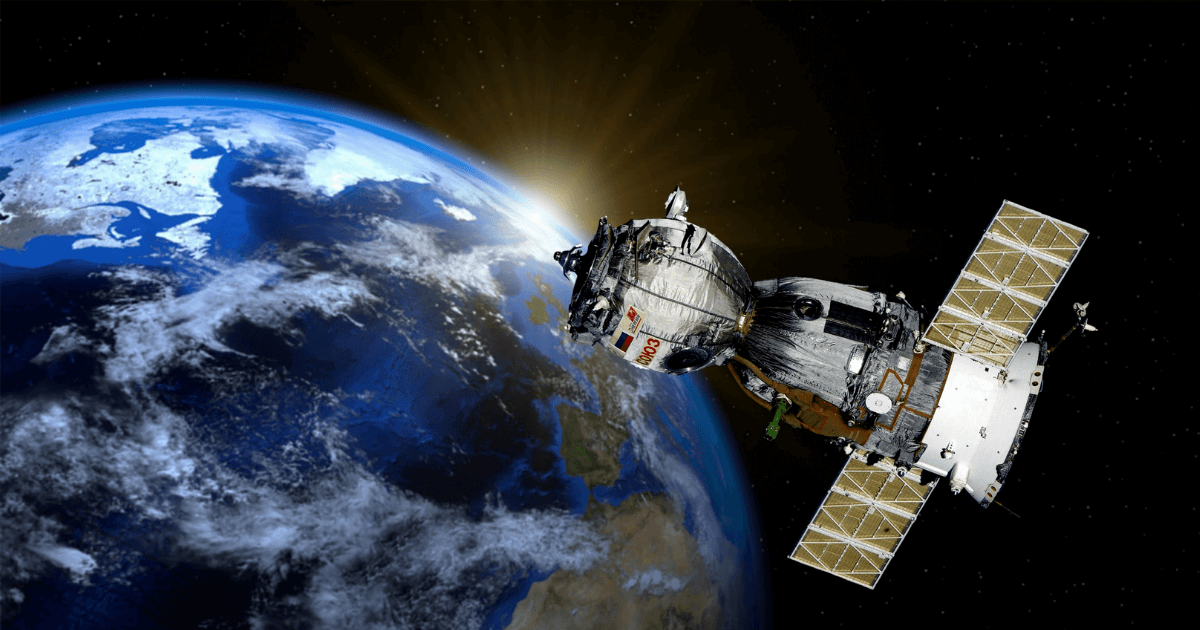 The Space is full of a lot of wonders and mysterious acts. In this article, we will uncover some mind-boggling space facts that will wow you and send shockwaves down your spine. So fasten your seat belt let’s ride into space.

1. Interestingly, due to the lack of wind on the moon, human footprints don’t disappear.

2. Due to lower gravity, a person that weighs 220Lbs on Earth will astonishingly weigh 84 Lbs on Mars.

3. The Sun is believed to be the center of our solar system and it amazingly takes 25-35 days to complete a full rotation.

4. Unlike other planets, the earth is the only planet not named after a god.

5. On average, a mammoth 1,600 major volcanoes are believed to be found in Venus; a figure higher than any other planet in our solar system.

6. Due to its uniqueness, a season spent in Uranus is shockingly equal to 21 years on Earth.

7. There are more stars in space than grains of sand on the earth. Putting that into perspective simply means over 70 sextillion stars are found in the sky compared to 7 sextillion grain of sands on the earth.

8. A day on Pluto is shockingly equivalent to 6 days, 9 hours, and 36 minutes on earth due to its slow rotation rate.

9. While only 5% of the ocean has been explored, the surface of the mars and the moon has been completely mapped out.

10. Unlike the Earth, it amazingly rains sulfuric acid and snows metal on Venus.

11. Due to the lack of air in space, it is believed to be completely silent.

12. Surprisingly, due to the lack of gravity in space, Astronauts can grow approximately by two inches in height.

13. Despite being the second-largest planet in the solar system, Saturn is the only planet that can float in water due to its lightness.

14. Interestingly, it takes about eight minutes and 19 seconds for light to travel from the sun to the Earth.

15. It would intrigue you to know that the earth’s core is as hot as that of the Sun.

16. Unlike other planets in the solar system, only Mercury and Venus don’t have their own moon.

17. In 1947, the very first set of animals sent into space are called Fruit Flies.

18. Quite interesting but it would take you a jaw-dropping 108 months to walk to the moon.

19. Temperature in mercury varies greatly. At night it’s usually around -280°F and gradually moves into 800°F during the day.

20. Jupiter is so large, it could fit in all the other planets at just 70% capacity.

21. The coldest known object in the solar system is Neptune’s moon Triton with an average surface temperature of -391°F.

22. The orbit of the earth is amazingly completed in 90 minutes by the International Space Station.

23. In order to escape the earth’s gravity, a spacecraft must travel at a minimum speed in the region of 25,008 miles per hour.

24. Venus is the hottest in the solar system and it traps a lot of the sun’s heat at the temperature of 863°F.

25. The solar system is believed to be around 4.6 million years old and scientist suggests that it will last another 5 billion years before the sun turns into a red giant.

26. The tallest mountain known to man is the Olympus Mons, an extinct volcano on Mars with a peak height of 15miles (25km) high. It is believed to be surprisingly three times larger than Mount Everest.

27. A light-year is the distance light travels in one year or 5.88 trillion miles.

29. Interestingly, the sun is 300 times larger than the earth but in the universe, it’s lightweight.

30. The largest star in the known universe is the VY Canis Majoris and it’s believed to be 1,400 times larger than the Sun.

31. Red Giants are really old stars that form when stars ten times the mass of the sun runs out of hydrogen in their core.

32. The most powerful explosion in the universe is called the Supernova.

33. Panspermia is the theory that life is fascinatingly transmitted from planet to planet by asteroids and comet impacts.

34. Astonishingly, Jupiter has the most moons of any known planets in our Galaxy.

35. Sounds crazy but the Jupiter is like the earth’s personal bodyguard due to its strong gravitational pull on many comets and asteroids.

36. Pluto is surprisingly smaller in diameter than the whole of the United States.

37. Due to the fears of astronauts returning with deadly diseases from space, the Apollo Astronauts were believed to be quarantined immediately they got back to earth.

39. The Heaviest star in the universe is the R136a1. It is believed to weigh a remarkable 315 times more than the sun.

40. The biggest star in the universe is the UY Scuti and it is uniquely large when compared to the sun, it barely makes up to one pixel.

41. The Black holes are believed to have a mass in the region of 66 billion times that of the sun.

42. White holes are theoretically the opposite of black holes. Unlike the latter, white holes prevent anything from entering which means it spews matters out.

43. The cost of a full NASA suits surprisingly cost a whopping $12,000,000. Although, the suit is believed to cost a massive $150 million if you were to purchase one now.

44. The Sunset on Mars surprisingly appears to be Blue.

45. Interestingly, there’s a planet made of diamonds twice the size of the earth popularly known as the “55 Cancrie”.

46. Born out of the supernova star explosions, neutron stars can spin at an astonishing rate of 600 rotations per second.

47. Due to lack of air and water separating pieces, when two pieces of metal come across each other in space they will remarkably bond permanently.

48. In the Solar system, the largest asteroid is a huge piece of space rock called Ceres.

50. Walking on Jupiter, Saturn, Uranus, and Neptune are almost impossible because they have no solid surface.

51. Comets are comprised of sand, ice, and carbon dioxide and are believed to be leftovers from the creation of the solar system about 4.5 billion years ago.

52. It would interest you to know that for a lot of years the Earth is believed to be the only planet with liquid water but recent research by NASA suggests that there is intermittently running water on Mars.

53. Astonishingly, over one million earth can fit into the sun.

55. Interestingly, asteroids about the size of a car enters the earth’s atmosphere on average a year but fortunately, it burns out before it lands on the earth.

56. Walking to the moon will approximately take 9.5 years.

57. An extraordinary 6,000 satellites are believed to be orbiting the earth.

58. For every thousand stars, there exist a black hole according to Astrophysicists.

59. It would intrigue you to know that temperatures in outer space are surprisingly close to absolute zero which is around – 457.87°F.

60. The first interstellar object to pass through the solar system was called “Oumuamua”. Traveling at a speed of 500 million miles per year and it’s believed to resurface in space within the next decade.

If you found these space facts interesting, tell us in the comment section below. Tell us the most interesting space fact for you.

51 Interesting Life Hack that will Surprise You

51 Interesting Life Hack that will Surprise You