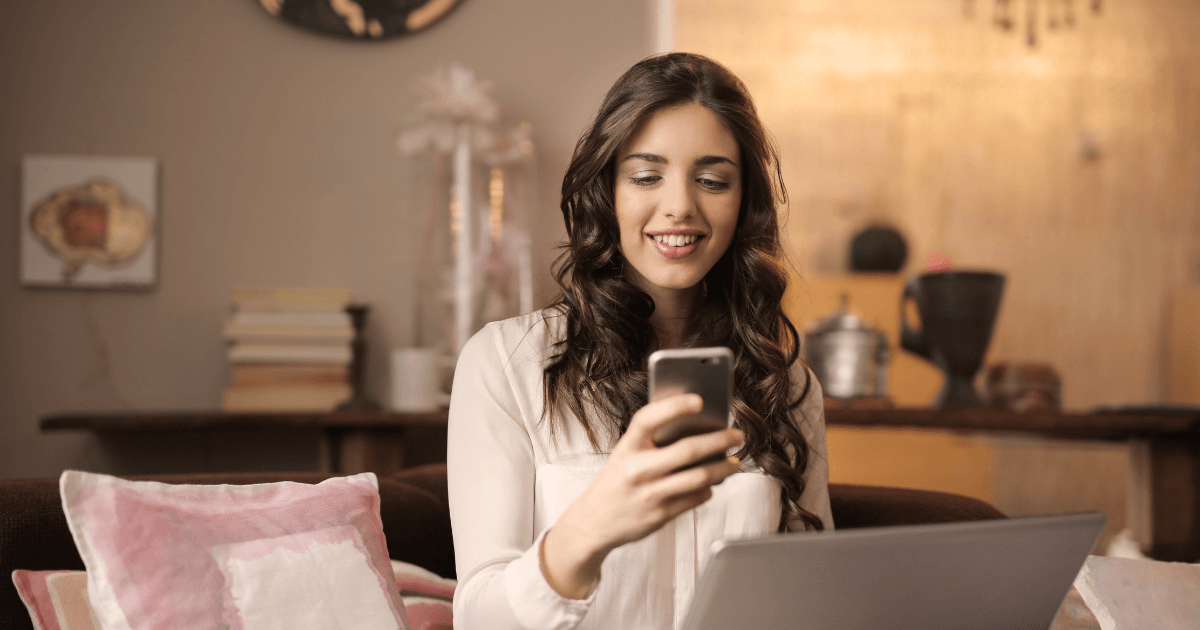 Smartphones have become integral to our daily lives and the majority of users see them as their most important gadget. This article will reveal some interesting and less Unknown smartphone facts and usage.

1. Due to the emergence of modern technologies, it would intrigue you to know that your smartphones are more powerful than a Spaceship.

2. It might sound a bit disgusting but research suggests that scientists have developed a way of charging mobile phones using urine.

3. Figures projected from a screen lock application suggest that we check our mobile phones up to 110 times daily.

4. Given how addicted we are to our smartphones, the fear of being phone-less for a long period of time is called Nomophobia.

5. Interestingly, do you know that a smartphone carries about 18 times more germs than a toilet seat.

7. More than 90% of phones used in Japan are usually waterproof.

8. Radiations from a cellphone are detrimental to humans as they can cause Insomnia & Headaches.

9. In Britain, an estimated 100,000 phones are likely to be dropped into the toilets per year.

10. On average, a fully charged iPhone daily surprisingly consumes electricity worth up to $0.25 per year.

11. Despite the staggering number of smartphone users in the world, over 65% of users don’t download apps per month.

12. It might sound weird but in Finland, there is an official sport of throwing mobile devices.

13. Of all the malware in the world, a mind-blowing 99% of them are targeted towards Android phones.

14. Strange but true, divorcing your partner via the use of text messages is considered a crime in Malaysia.

15. In terms of phone production across the globe, China stands tall at a mammoth 70%.

17. The best-selling gadget in mobile phone history was surprisingly the Nokia 1100 with over 250 million units being sold.

18. Shockingly, in 2015, more people died from taking selfies than from Shark attacks.

19. Over 80% of smartphone users across the globe use an Android phone.

20. Sounds weird but approximately 47% of smartphone users across the world say they can’t do without their phones.

21. Gone are the days of people surfing the nets on their PCs, with a study in China revealing that more internet users in the country spend more time on their smartphones than computers.

22. During sex, it is believed that over 20% of people in the world don’t keep away their phones.

23. Research suggests that over 90% of the world’s messages are been read under 180 minutes.

24. Interestingly, the majority of smartphone users often use a pin code to lock their phone while the remaining 28% aren’t interested in using any locking feature.

25. The first cellphone launched by Motorola was about 10 inches long and weighing around 1Kg.

26. Like they say wonders shall never end, the first smartphone launched for dogs is around a jaw-dropping 25,000 Rupees equipped with GPS satellites.

29. An astonishing 91% of adult users of smartphones hardly allow their phones to leave their sight in a day. Talk about addiction….. Wow.

30. With the screen mirroring features on iPhone and the Chromecast feature on Android phones, you can now project whatever you are doing on your phone to your Smart TVs.

31. Scared of walking home alone in the dark, download the bSafe app available on both Android and iOS of which allows you to send your invitations to selected contacts to track your location, set a timer that will trigger a distress call to your contacts if you haven’t made it home within a particular time frame.

32. Amazing stuff, do you know that with the Amazon Alexa App you can make your home safer by controlling the WiFi-enabled bulbs in your home with a single tap of the button by saving energy if you want them off or on to make it look occupied while you are away.

33. Finding it difficult to sleep with your phones still on, go to your phone settings click Accessibility, select Display Accommodations, and select Color Filters. Then click on the grayscale option to dim the brightness of your screens and make it less appealing.

34. Want to make your phone charge faster on Android or iPhone, put your device on Airplane mode and you will be stunned how fast your devices will power up.

35. Modern technologies have made life easier and safer. With the Viper SmartStart application, you can lock and unlock your cars with ease with just a tap and also run some diagnoses on the app should your cR develop a fault.

36. Knowing your alcohol level before driving reduces the chances of been involved in an accident. With the BACtrack smartphone breathalyzer, a tiny device that connects with an app on your phone, you can quickly and easily tell when it’s time to call a uber to take you home rather than risk your life and others on the road.

37. Surprisingly, men tend to gossip on their mobile phones with their friends at a rate of 33% compared to 26% of women.

38. The Motorola X Force is the world’s first smartphone with a shatterproof display. It absorbs shock from impact and is guaranteed not to shatter.

39. Do you know there is a smartphone that allows you to smoke electronically? The Jupiter IO 3 powered by a US-based company called Vaporcade invented a smartphone that has an opening on the top where one could attach a flavored liquid cartridge with a mouthpiece and smoke right from the device.

40. Smartphones coming with 4K displays aren’t that common but the Sony Z5 boasts of a 4K display due to its high PPI(Pixel Per Inch) of 806 which enables a sharper quality for your videos and images.

41. Having more than enough storage is never too much with the Saygus V Squared Two Micro SD card slots. Despite coming with an internal storage of 64GB, the Saygus V-Squared device allows you to use two memory cards with each slot being able to accommodate up to 200GB.

42. Innovation went a step further in creating the Yotaphone dual back screen smartphone. The secondary display at the back is an e-ink touchscreen display. Aimed at especially reducing the battery consumption while the second screen also functions as an e-reader.

43. The Google Lens is not commonly known by most Android users but the app uses augmented reality to overlay it into the real world. The Google Lens allows you to snap texts, edit or copy them or snap buildings, foods, clothes and gives you more information about a particular product.

44. Surprisingly, with the aid of the Google board you can take a photo of yourself and turn it into a personalized sticker you can use on your social media platforms.

45. Interestingly, Google Chrome allows you to split the screen of your mobile phones into two places.

46. With the HUDway app on your smartphone driving becomes much easier while it’s raining or snowing. Just put your phone on the dashboard, adjust your brightness settings and enjoy the ride.

47. In 2020, it is believed that More than half of the world’s population use a smartphone.

48. An astonishing 850 million smartphone users are in China.

49. Fewer people in the world have more smartphones than they have a toothbrush.

50. The power used to charge all smartphones in the world combined is enough to power fourteen 500 tons of space rockets into orbit.

51. An average smartphone user spends up to 24hrs online in a week which is approximately 1/7th of their lifespan.

52. About 2.5 billion people sleep with their mobile phones beside them or put them under their pillows.

53. Almost 1 billion people will check their news feed and messages after waking up from bed.

54. Very risky but an estimated 90% of smartphone users will use their phones while driving.

55. The average age of purchasing a smartphone is believed to be around 12 years.

57. Every smartphone user will use voice search on their phones at least once a month.

58. Interestingly, most smartphone users reach for their mobile devices to pass time when an Ad is being played while watching TV.

59. The addiction to smartphones is real and recent research suggests that 55 people out of 100 will prefer not to dine out for a whole year than abandon their mobile devices.

60. Shockingly, despite the public differences between Samsung and iPhone users, the computer chip that powers an iPhone is surprisingly made by Samsung according to a technical intelligence who analyzed the chip with an electron microscope.