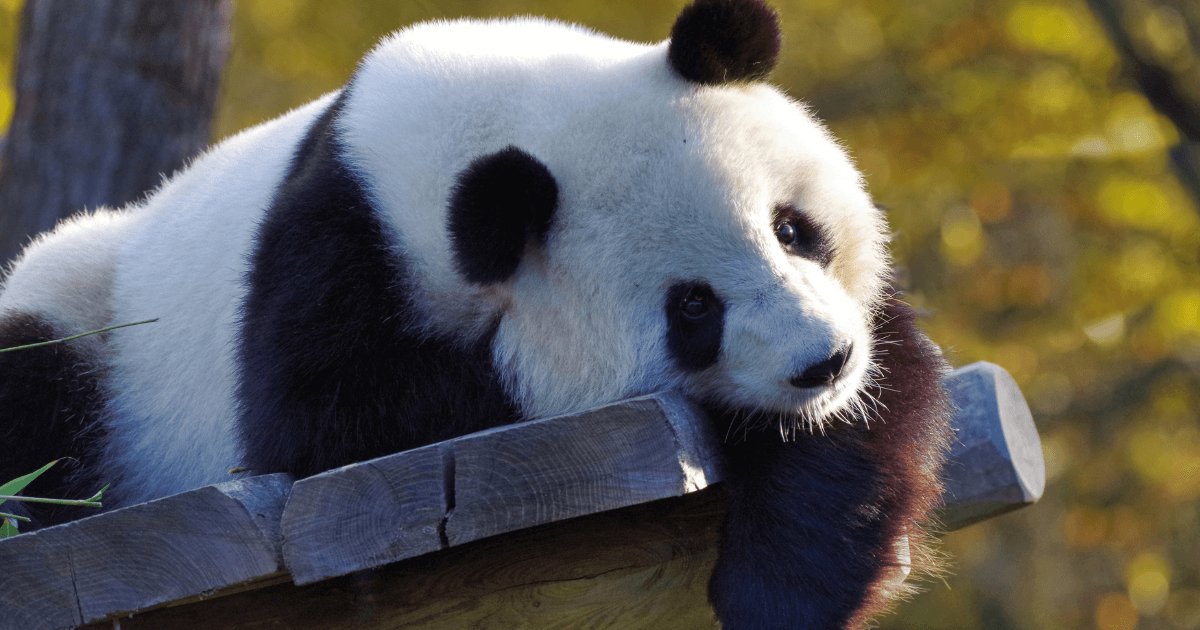 Pandas are one of the most cutest and fascinating creatures on earth but how conversant are you with these beautiful creatures? The article below, promises to do justice to give you a fascinating insight into some unusual and interesting facts about pandas

1. Interestingly, Pandas eat a lot and spend about 10-16 hours eating Bamboo on a daily basis.

3. Bamboo makes up about 99% of a Panda’s diet as they often eat more than one species of bamboo to survive.

4. In order to have a firm grip on the food they ate, they make use of an extended wrist bone that looks exactly like a thumb.

5. Quite fascinating to know that it will only take a Panda just 40 seconds to eat and peel off a bamboo shoot.

6. Pandas are quite unique in nature as they eat according to seasons. During Spring and summer, they eat different types of shoots, in autumn; they prefer to eat bamboo leaves while they settle for Bamboo roots during the winter.

8. Wild pandas often prey on small rodents such as Pikas.

9. Pandas in captivity do have more time to sleep than eating compared to those in the wild.

10. Baby Pandas are been fed breast milk by their mothers until they are six months old before they start eating bamboo.

11. Both Red and Giant Panda often share the same diet.

Facts about Pandas in China

12. Pandas are often viewed as a symbol of peace in China.

14. Wild Pandas can be found in small areas of land in South Western China.

16. Richard Nixon was the first US President to visit China and was gifted two pandas named “Ling-Ling and Hsing-Hsing”.

17. In China, there are over 25 species of Bamboo in places where Pandas reside.

18. In China, the Sichuan tribe holds Panda in high esteem as they believe sleeping on Pandas can predict the future or keep away ghosts.

19. Giant Pandas in China are often viewed as a national treasure.

20. Killing of Pandas in China is highly prohibited and it attracts about 10-20 years in Prison.

21. It would intrigue you to know that you can only find about 15 Giant Pandas in Zoos outside China.

22. It would interest you to know that Pandas are legally owned by China and are been leased out to other nations to display in their various zoos.

23. Pandas are deemed as a vulnerable species and considered less endangered because there are only about 1,800 pandas left in the world.

24. Due to the high demand for timber and bamboo for medicinal purposes, panda’s habitats are no longer safe or sustainable.

26. It is believed that humans contribute largely to the threat been posed to pandas.

Do you know that a Lion’s tongue is capable of peeling the skin of prey away from the flesh? Check out more 61 Interesting Lion Facts that Will Wow you.

27. Pandas’ vision is not really good so they mostly rely on spatial(location) memory.

28. Female Pandas don’t ovulate often as they only experience ovulation once per year.

29. Pandas in captivity stand a higher chance of giving birth to twins than those in the wild.

30. Statistics suggest that about half of newborn pandas die either from diseases or accidents from their mothers.

31. Astonishingly, it is believed that Giant Panda cubs are been given birth in August or September.

33. A Giant Panda(female) is believed to be about 900 times bigger than its offspring.

34. Their throats have a special lining that protects them from Bamboo splinters.

37. Due to their inability to store energy for longer periods, Pandas can’t hibernate like other bears.

38. They are known to be solitary creatures.

39. Pandas in captivity tend to live longer than those in the wild.

40. On average, it is believed that pandas poo about 40 times per day.

42. Male cubs don’t become an adult until they reach the age of 7 while the female cub attains adulthood by the age of 5.

43. Quite fascinating to know that pandas at times do handstands when they wee in order to mark their scents.

44. Each panda has its own unique scent.

45. They communicate in a vocal manner and could be in form of a squeak, growl, bark, and huff.

46. Quite interesting to know that the maximum speed a panda can reach is 60.2 mph.

47. Their breeding season is usually between March and May.

49. They are mostly found in temperate regions.

50. The average lifespan of a panda in its natural habitat is about 20 years.

51. A collection of pandas is called a Cupboard.

52. Pandas often stay in caves or hollow trees when the temperature is extremely cold.

53. Young Pandas are quite vulnerable to attacks from Leopards and Jackals.

54. Their unique black and white colors help them adapt to their habitat as it’s often used for communication and camouflage.

55. Pandas have been in existence for about two to three million years.

57. Their teeth are very strong and sharp like other bears.

58. Just like humans, they possess two types of teeth in their lifetime.

61. They walk exactly like humans because their entire foot always touches the ground.

Do you know that dolphins can also recognize themselves in the mirror? Check out  60 Fascinating Dolphins facts that will Surprise You. 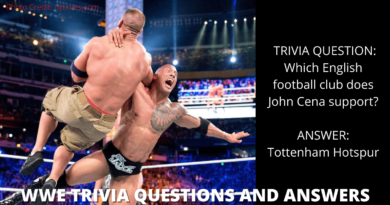 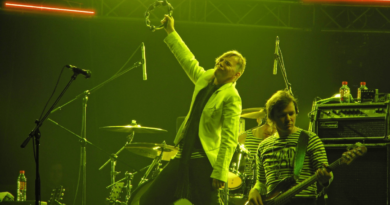 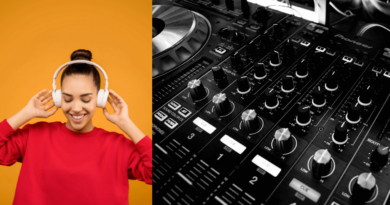