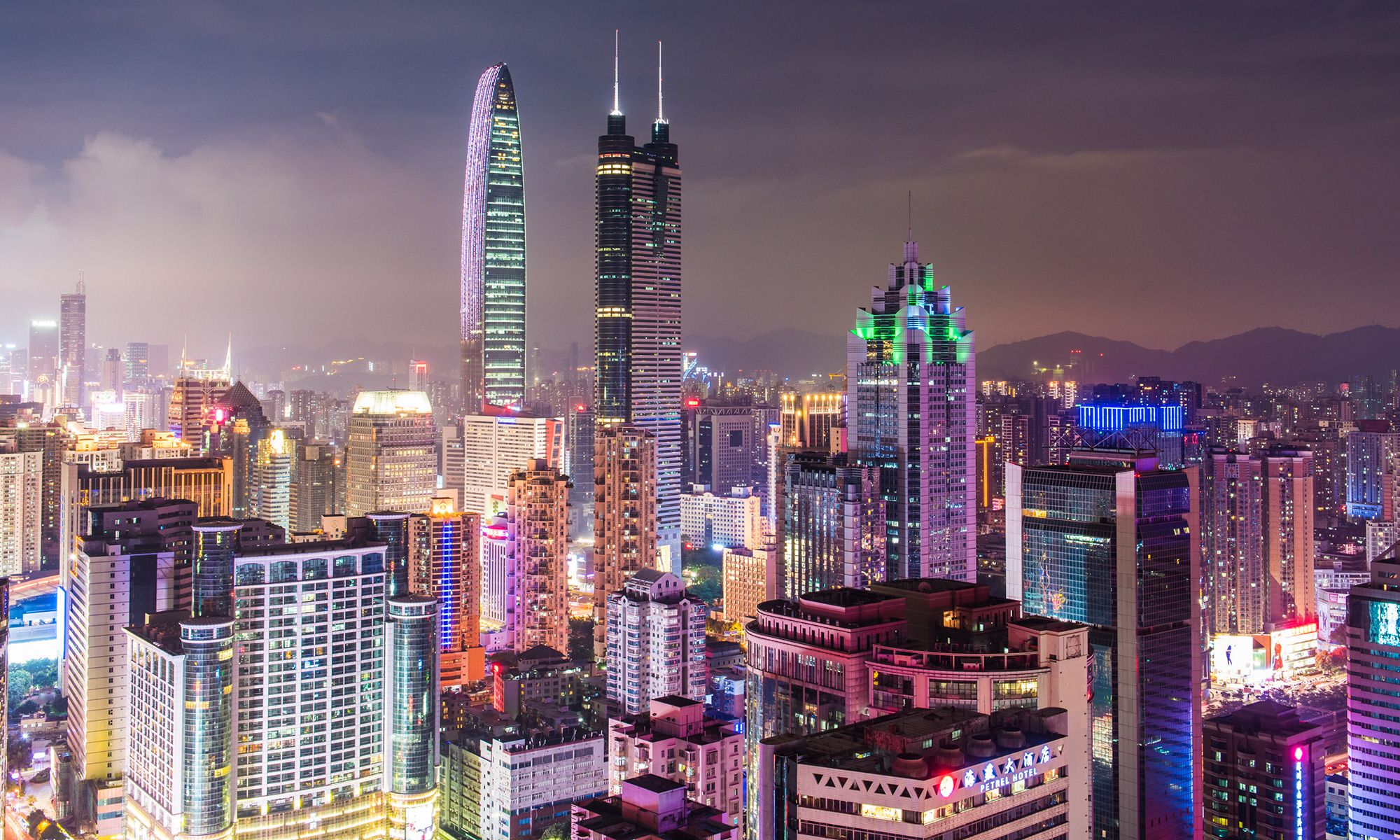 Fascinating And Fun Facts About Shenzhen

This fascinating  China city, Shenzhen started as a local fishing settlement before it grew to a very big model city that has set the standard for most major cities in the world. The city has a lot of technological, sports, economic, transportation, architectural, and cultural facts that many people don’t know about.  Do you know that Shenzhen is the first major city to make use of electric buses and cars? Keep reading to discover more interesting facts.

1. Shenzhen has been the world’s fastest-growing city in terms of economy and finance in the past forty years.

3. Before the vast development of Shenzhen, the city was just a small fishing village.

5. The most active city in international import and export in China is Shenzhen for almost 26 years.

6. Most of the technology companies in China were founded in Shenzhen such as Xunlei, Kingdee, DJI, Han’s Laser, BGI, BYD, and Huawei.

7. The city of Shenzhen has so many skyscrapers in the city, with as many as 262 above 150 meters in height.

9. Shenzhen is the city in China that has the highest number of land ports in the country.

10. The fourth-largest airport in China is the Shenzhen Bao’an International Airport which has about 50 domestic and international air routes.

11. The best time to travel to Shenzhen is during autumn, which starts from November to early January.

12. The Visa policies of Shenzhen are very friendly, compared to many cities of the world, with 144-hour and 24-hour visa-free transit policies and 5 days visa-on-arrival policy.

13. Shenzhen is a long and narrow city, the narrowest section from south to the north being 10.8km, and 81.4km from east to west.

14. The winding Dapeng Bay of Shenzhen links a lot of neighboring cities to the city with a coastline of 70 km.

16. The earliest archeological remains of the city date back to 5000 BC, which was unearthed at Xiantouling on Mirs Bay.

17. It was in 1979 that Shenzhen was singled out to be the first of the five Special Economic Zones.

18. The first time that the city of Shenzhen became a metropolitan without a rural area was in 2004.

19. It was in 2010 that the establishment of Shenzhen Special Economic Zone’s 30th anniversary was celebrated.

20. Shenzhen was the city that held the twenty-sixth World University Games in 2011.

21. The climate of Shenzhen is that of a subtropical marine climate and has an average temperature of 22.4℃.

22. The hottest month in the city of Shenzhen in August, while the coldest month is January.

24. What boosted the growth in the economy of Shenzhen was the economic reforms introduced by Deng Xiaoping.

25. Shenzhen is the home to one of the largest stock market exchanges in terms of capitalization in the world; the stock market is named Shenzhen Stock Exchange.

26. Shenzhen has the eight most competitive and largest financial centers in the world.

27. The nominal GDP of Shenzhen is larger than that of Hong Kong and Guangzhou.

29. A lot of research is being done in this city and it ranks as the 28th largest scientific research output of any city in the world.

30. The city’s nickname is China Silicon Valley due to its growth in technological breakthroughs.

31. Shenzhen hosts a lot of international technological events such as the China Hi-Tech Fair it hosted in 2011.

32. 300 years after their first immigration, the people of Hakka have a history in Shenzhen.

33. The Bao’an County government was forced to relocate to the neighboring Dongguan County by the Japanese during World War 2.

34. The proposal to rename Bao’an County to Shenzhen was approved and put into effect by the State Council on March 5, 1979.

35. Shenzhen was promoted to the position of a sub-provincial city in March 1981.

36. In the early beginnings of Shenzhen, law, and order were enforced by erecting barbed wire and checkpoints between the land borders of the main sections of the SEZ and the SEZ outskirts.

37. It was in 1988 that Shenzhen was given the right to implement policies that are different from those in the national plan.

38. The Shenzhen Stock Exchange was established in 1990, to provide a platform for centralized securities trading.

39. A lot of people have tried to cross the border of Shenzhen, with about 9,000 captured border-crossers in 2000.

40. Aside from the general population, the registered population of Shenzhen is 4,472,200.

41. In Shenzhen, there are so many water bodies that flow through it, with over 160 rivers in the city.

43. The city is made up of many reservoirs, with about 24 reservoirs that have a total capacity of 525 million tonnes.

44. There is consistent fog in Shenzhen, with about 106 days per year reporting some fog.

45. The annual precipitation of Shenzhen averages at around 1,970 millimeters.

46. In terms of transport, Shenzhen is the second largest transportation hub in Guangdong and South China.

47. The public transportation system of Shenzhen can be accessed with the use of Tong cards or using QR codes generated by WeChat.

48. Shenzhen is very innovative in its transportation system and is the first major city to make use of electric buses and cars.

50. The electric taxis of Shenzhen are colored blue and white while the ones powered by petrol are colored red or green.

52. The port of Shenzhen handles a lot of cargo each year, with about 27.7 million TEUs (Twenty-foot Equivalent Units) handled every year.

54. A lot of races and nationalities come to Shenzhen, and this is why it is known as the melting pot of China.

55. There was an increase in the promotion of culture and animation by the municipal government in 2003, in a bid to turn Shenzhen into a cultural city.

56. Craftsmen in Shenzhen are one of the largest handicraft manufacturers in China.

57. The first Shenzhen International Cultural Fair was held in November 2004.

58. UNESCO awarded Shenzhen one of the most prestigious cultural awards which was the United Nations Design Capital.

59. There are a lot of libraries in Shenzhen, with the Shenzhen Book City in the Futian District, claiming to be the biggest bookstore in Asia.

60. The police of Shenzhen are always against prostitution and pornography in the city.