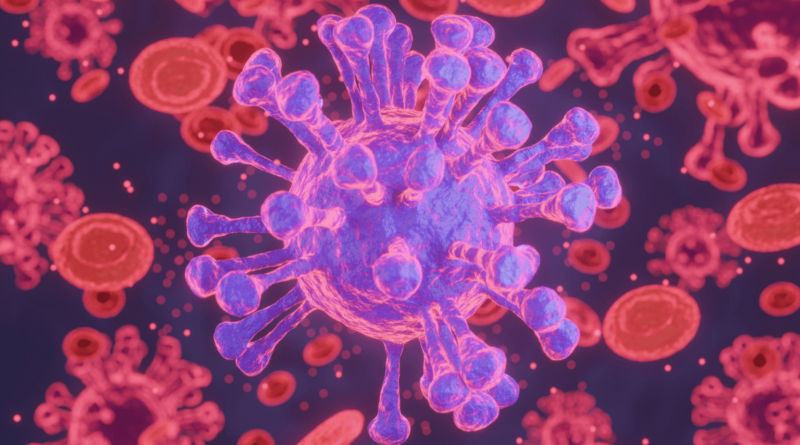 1. Animal cells like any cell can only be seen with a microscope since they are not visible to the naked eye.

2. More than 65% of the cell is made up of water while the remaining content consists of proteins and carbohydrates.

3. Scientific research has shown that not all Animal cells have a nucleus.

4. Cells have some that are termed a chemical factory that provides it with everything it needs to function.

5. In order not to have a negative impact on other cells, a faulty cell usually self-destructs itself.

6. A cell has the ability to correct any malfunctions that may occur.

7. Without plant cells and their features, plants won’t be able to receive the nutrients they need.

8. The vacuole is part of the cell that serves as the storage place for the waste of plant cell

9. Most of the features that plant cells have are also similar to that of the animal cells

10. An interesting fact about plant cells is that they are the only cells in the world that produce food on their own.

11. Plants need sunlight to ensure the growth of plant cells 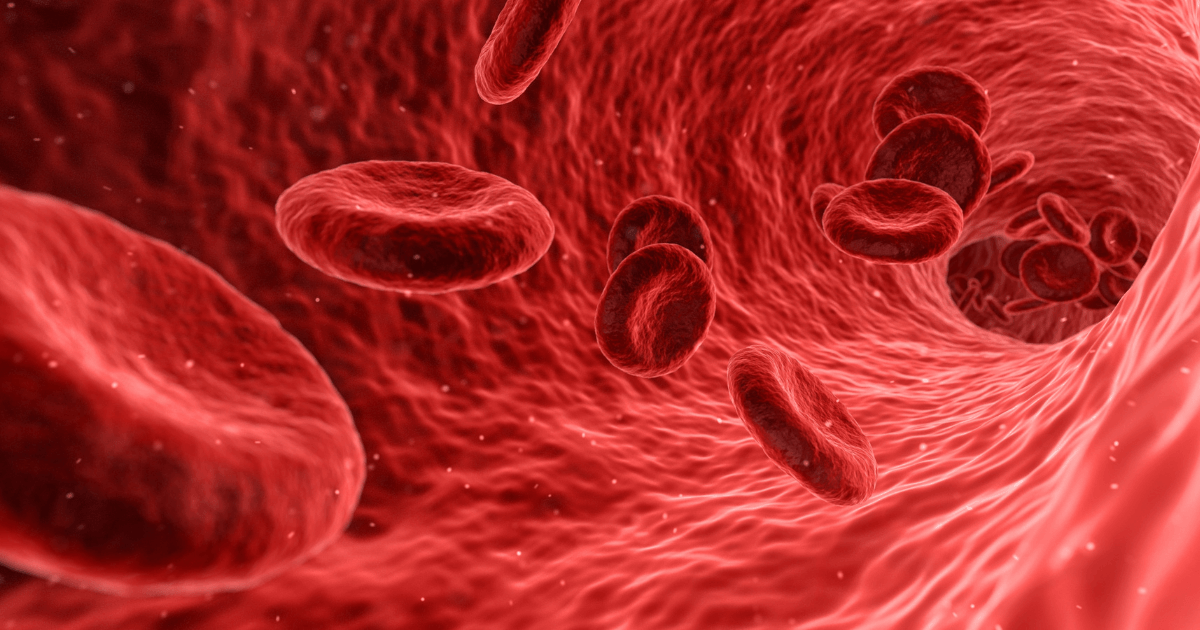 12. Red blood cells have the shape of a flat disk which is round and has something like a hole in the center.

13. Red blood cells carry out the duty of transporting oxygen from your lungs to every part of your body.

14. According to scientists, the red blood cells get the red color they have from a protein called hemoglobin.

15. Red blood cells are able to change shape because they don’t have a nucleus like white blood cells.

16. Red blood cells have a limited time to live because they don’t have a center membrane-like their counterparts.

17. Red blood cells development is in the bone marrow and is released into the bloodstream when they are matured.

18. The nervous system can transmit nerve impulses at a speed of 120mph.

19. The central nervous system of the human body is connected because humans have 43 different pairs of nerves.

20. If all the neurons in the human body are put in a straight line, it would be around 960 km in length.

21. Before they are born, newborn babies lose about 50% of their nerve cells.

22. Scientists say that there are about 100 billion neurons in the human brain.

23. The fluid that comes from the prostate contains chemicals that allow the semen to liquefy once it’s inside the female body.

24. About 85% of the sperm that a man ejaculate is deformed

25. The sperm of a man becomes a little sluggish and fragmented as they become older.

26. In order to whip their tails, sperm cells need lots of high-octane fuel which comes from glucose.

27. The average ejaculation a man has contains about 150 million sperm.

Do you know that the human heart beats about 100,000 times a day? Do you know that humans are 8mm taller in the morning than in the night? Check out 83 Surprising and Fun Human Body Facts

28. Stem Cells are usually able to repair organs that are damaged and do not function properly.

29. There’s a cell in the human body called the adult stem cells which are capable of turning into a limited range of cell types.

30. A characteristic of their parent cell, blood stem cells have the ability to change into several different types of blood cells.

31. Stem cells are important to the practice of medicine because they can change into other cell types that are needed in medicine.

32. Most of the eukaryotic organelles are separated by a membrane from the rest of the vacuum in the cell.

33. The endoplasmic reticulum of the eukaryotic cell aids in the building of membranes and the transport of proteins all over the cell.

34. One of the most important features in the eukaryotic cell is the availability of a nucleus.

35. Together with the nucleus, eukaryotic cells may contain chloroplasts and mitochondria which are other types of organelles.

36. The membranes that are around the eukaryotic cells are based on lipid bilayers.

37. The most common type of sickle cell according to doctors’ reports is the Haemoglobin SS.

38. Hydroxyurea is a medication that has been proven to reduce the problems that come with sickle cell.

39. Sickle cell disease is a genetic condition that is experienced when a child receives from each of the parents a sickle cell gene.

40. Sickle cell disease causes red blood cells in your to have a banana shape and this can make it hard for them to flow in the circulatory system.

41. The only cure for sickle cell disease that has been proven by medical professionals is a bone marrow transplant which is super expensive.

42. The human body houses multiple single-celled prokaryotes that find their way into the body in the form of bacteria.

43. Prokaryotic cells in bacteria state consist of peptidoglycan and are linked by peptides

44. Prokaryotic cells don’t have a nucleus that is separated and constricted inside a membrane.

45. A skin-like cytoplasmic layer that consists of lipids, an organic compound that can be found inside a prokaryotic cell.

47. Some prokaryotic cells share antibiotic-resistant features with other cells because of the plasmids they have.

48. The type of environment and type of plant determines the type of root hair cells they will have.

49. The root cells are responsible for the provision of nutrients and water to the plant.

50. It is the work of the root hair cells to make sure that external forces, can’t uproot a plant.

51. The reproduction and growth of root hair cells are faster when compared to the actual root of plants.

52. A double layer of phospholipids that separates the cell from external elements is a major constituent.

53. The cell membrane is made up of carbohydrates which help in the identification of cells.

54. The development of the cell membrane is one of the most important milestones in evolution.

55. The cell membrane is made up of some proteins that serve a good number of important purposes and functions.

56. The cell membrane’s major responsibility is to form a barrier between the cell and the external environment.

57. By moving energy to ATP, cellular respiration makes it easy for cells to conserve energy.

58. Cellular respiration is not important to every cell and may not be used by some cells.

59. In order to transfer energy, cellular respiration uses the process of glycolysis.

60. Cellular respiration moves electrons during the process which are taken as glucose and processed to oxygen as the glucose undergoes oxidation.

61. Scientists have proved that fermentation can be the replacement of Cellular respiration. 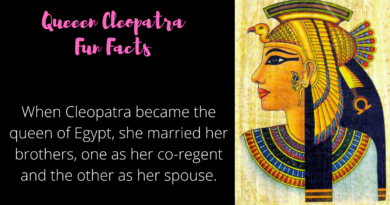 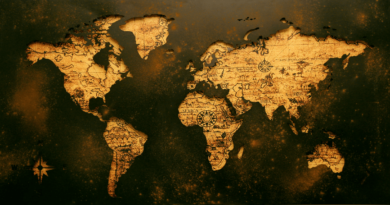 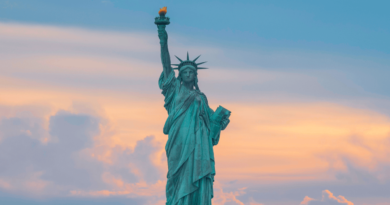