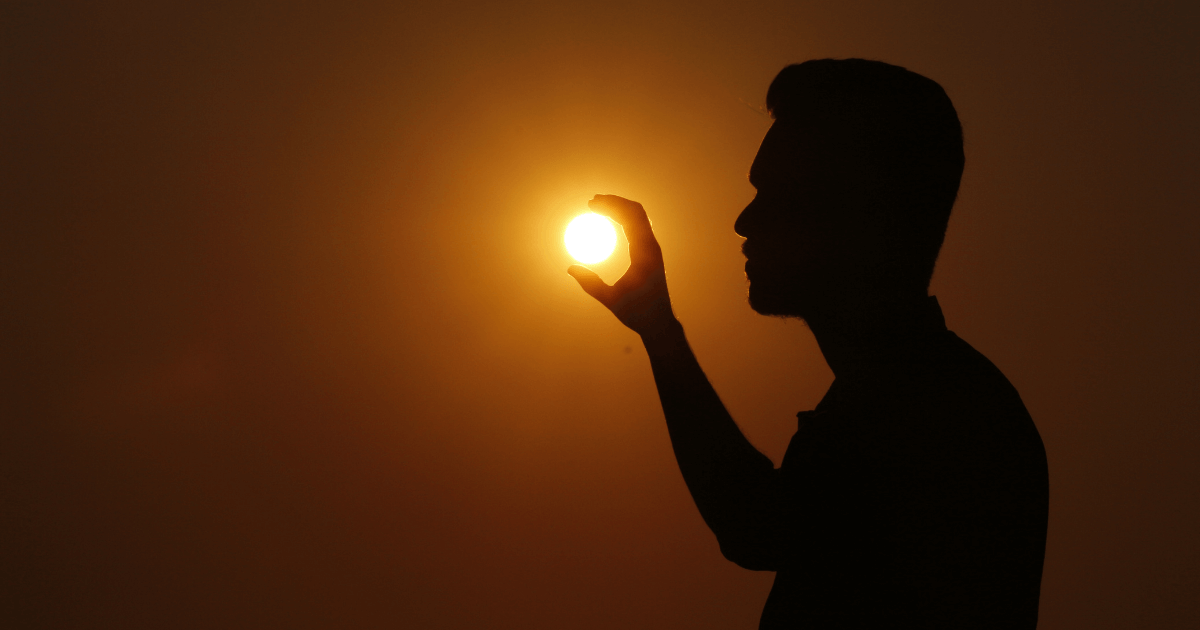 Fun and interesting Facts of Life

Life is full of mysteries and yet fascinating but how vast are you about the unknown and captivating facts of life? Take a deep breath as we explore some unbelievable facts about life in the article below;

1. Interestingly, sleeping in a cold room of about 66 degrees room temperature helps you burn fats in your body.

2. According to research, an average human being will yawn up to 250,000 times during their lifetime.

3. It is impossible to breathe and swallow simultaneously.

4. Strangely, faking a smile is dangerous to our health.

5. Quite interesting to know that when you close your eyes in a dark room, the color you see when you open your eyes is called “Eigengrau”.

6. Too much craving for ice is a result of a lack of iron in the body system.

7. Surprisingly, Sharp Knives are more safer than dull ones.

8. Wikipedia is so open that you can download it on your hard drive.

9. Over 90% of the cells in the human body are comprised of microbes.

10. Though it might sound a bit strange but the size of the people you often socialize with determines the size of your brain.

11. Surprisingly, human hair growth is based on ethnicity with people of Asian descent hair growing faster than others.

12. Chewing Aspirin rather than swallowing it during a heart attack might be a stroke of genius.

13. Sounds unbelievable but women can give birth after they die. It is called “Coffin Birth”.

14. Though high heels is easily worn by women nowadays but it was first designed for men in the 16th century in other to boost their height.

16. Despite men being portrayed as Alpha creatures, women are known to tolerate or endure more pain than men.

17. Children are quite inquisitive in nature and kids within the age bracket of 4 years upwards will ask their parents about 400 questions daily.

18. The human skin surprisingly replaces itself about 900 times during a man’s lifetime.

19. Because men’s immune systems tend to age quickly, it is believed that women live longer than men.

20. The human brain is way better and faster than most supercomputers in the world with the human brain able to compute 38 thousand trillion executions per second.

21. The word short is relative as astronauts reveal that you become two inches taller in space than on Earth.

23. The human fingerprints don’t grow until three months after birth.

24. While men blink about 10% of their lifetime, women tend to do twice as men.

25. Shockingly, about 90% of the dream we have in our life are not remembered.

27. In other to live longer on earth it is believed that you need to sleep daily for a minimum of seven hours.

28. Sounds crazy but right-handers tend to live longer than left-handers.

29. Strangely, about 82% of US citizens believe in life after death.

30. Quite fascinating to know that if you work beyond the age of 65, you stand a higher chance of living longer than those who don’t.

31. Sounds surreal but Dolphins have the ability to sing to their babies while they are still in the womb.

32. Strange but true, the honeybee can grow hairs on their eyeballs.

Do you know that the human body contains gold?  Check out 83 Surprising and Fun Human Body Facts to discover more interesting facts.

33. While other animals breathe through the pores of their skins or gills, Horses breathe via their nose.

34. Sounds bizarre but a woman can give birth after passing away due to the presence of gases in the abdomen.

35. Just like humans, Elephants are the only mammals to have four knees.

36. Kaola’s fingerprints are so similar to that of humans such that you hardly know the difference between the two.

37. Interestingly, Bananas share up to 60% of the human DNA than any other fruit.

38. It might sound a bit crazy but there is a bridge made exclusively for squirrels in the Netherlands.

39. Quite impressive of Blood banks in Sweden to notify donors when their blood are been used.

40. A Rooster’s call is believed to be around 140 decibels or more. That’s enough to deafen an average human being.

41. The crime rate in the Netherlands has reduced drastically since 2004 such that they had to import criminals from Norway in 2015 to mitigate job loss.

42. Contrary to opinions, the largest pyramid in the world is not in Egypt but in Cholula, Puebla, Mexico.

43. Working as a Cab Driver in the UK isn’t all that rosy with drivers being mandated to take a series of tests called the Knowledge. The test requires them to master 320 routes, 25,000 streets, and 20,000 landmarks.

44. Surprisingly, the African wild dogs have the most successful kill rate of 85%, not Lions.

45. Interestingly, the water bottle expiration date is for the bottles, not the water.

46. Sitting for about 11 hours a day increases the chances of you dying within three years.

47. There are six people in the world that look exactly like you. Although, there’s a 9% chance of meeting them throughout your lifetime.

48. Sleeping without a pillow amazingly reduces back pain and keeps your spine stronger.

49. Quite interesting to know that the human brain can’t resist the following: food, attractive people, and danger.

51. According to Albert Einstein, the extinction of Honey bees from the earth will lead to the end of the human race within 4 years.

52. You can survive without eating for weeks but you can only skip sleep for 11 days.

53. It is believed that people who laugh often tend to be healthier than people who don’t.

54. Laziness and inactivity kill as many people as smoking.

55. The human brain uses the same amount of power as that of a 10-Watt light bulb.

56. The human body generates just enough heat to boil about 1.5 liters of water.

57. Sounds crazy but the acid in our stomach is powerful enough to dissolve a razor blade.

58. When a part of our body falls asleep, you can automatically wake it up by shaking your head.

59. The Ovum egg is the largest Del in the body while the sperm cell is the smallest.

60. A recent survey carried out in 2017 suggests that an average Indian spends up to 10 hours and 42 minutes reading per week.

61. Strange but true, a Pig was publicly executed in France for murdering a child.

Do you know that Tibetan monks can surprisingly increase their body temperatures via the power of meditation? Discover more Surprising Supernatural Ability Here.