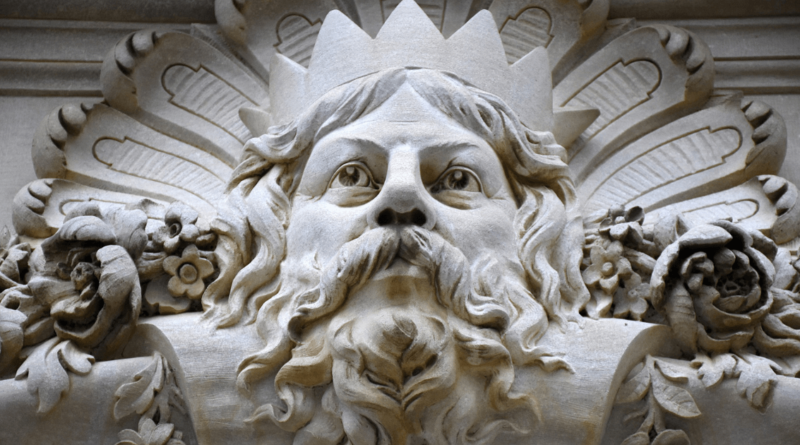 According to Greek mythology, Zeus is the god of all other gods and was particularly known as the god of the sky. The major symbols that were used to know him were his thunderbolts, eagle, and oak. Do you know that Zeus had this unique power of mimicking other people’s voices? Relax and keep reading to discover some top fascinating facts about the great greek god. 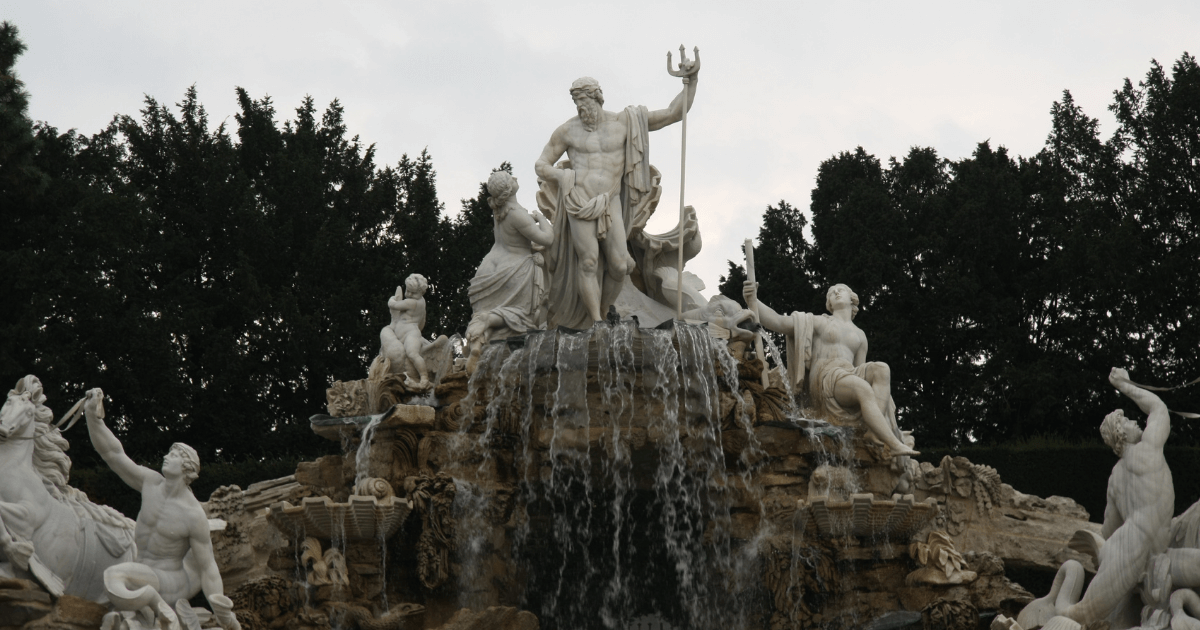 1. The temples of Zeus took a very long time to finish because they were built in order to worship Zeus.

2. It is through this temple that we know some of the religious cultures of ancient Athens.

3. When you check all the temples in Greece, this temple is the largest.

4. Tourists that come from all over the world to see this temple are in their thousands.

5. The south-eastern part of Athens is where this temple is located.

6. This temple gave more insight into the way the ancient Greeks designed their house with its long columns.

7. Recently in the temple of Zeus, the only thing that can be seen there is just a few statues and some columns.

8. The construction of this had so many delays and was abandoned at time intervals.

9. The Temple of Olympian Zeus is now a place where concerts are being organized.

10. There was a time that vandals invaded the temple and destroyed most of the columns.

11. The time duration for the completion of this temple was about 6 centuries.

12. Due to storms and earthquakes that happened in medieval times, some parts of the temple were destroyed.

13. The stylite monks lived in this temple, at the top of the long columns.

14. The arch of Hadrian, which was Corinth style, acted as the gate of this temple.

15. The temple was adorned with many statues of the Olympian Zeus.

16. The death of the person that engineered the construction of this statue, Phidias, is still unclear.

17. In the year 170 BC, the statue was partially destroyed because of a severe earthquake.

18. Up till today, there’s no clear theory about how the statue of Zeus met its destruction.

20. The sandals that Zeus was wearing in the statue were allegedly made of gold.

21. The statue of Zeus came into existence at about 435 BC and it was a chryselephantine sculpture.

22. The temple at which this statue was located was already existing about 22 years before the creation of the statue.

23. A Roman Emperor in 312 BC once ordered that the statue of Zeus be stripped of its gold because of his Christian beliefs.

24. Because Zeus didn’t have a particular temple during his time as he was considered omnipresent, his importance was reduced.

25. The Greek god Zeus held many titles to emphasize his authority.

26. In Greek mythology, Zeus is considered to be one of the most dominant figures.

27. When Zeus was born, his father, Cronus, wanted to eat him immediately after his birth.

28. The Greek god Zeus is often referred to as the youngest and eldest of his siblings.

29. The statue of this Greek god was one of the 7 wonders of the ancient world.

30. He was the one that led the Olympians to battle and won over the Titans.

31. The Olympics games of the old were held in his honor.

32. Zeus had so many lovers, children, and wives.

33. The base of the altar of Zeus is made up of about 100 panels which shows the sculpture of other gods.

34. Some historians and researchers believe that it was king Eumenes II who constructed the altar from 166 BC to 156 BC.

35. Since it is the culture of the ancient Greeks, the altar is said to be painted in bright colors.

36. Some of the things that were found about this altar can be found in the Pergamon Museum in Berlin.

38. At the top of the altar, there are many statues of gryphons, lions, deities, and horses.

39. The altar was actually built not to represent Zeus fighting giants, but to celebrate the victories over barbarian invaders and the Celts.

40. It was on a terrace of the acropolis, which overlooked the ancient city of Pergamon, that this altar was built.

41. The altar of Zeus is the perfect representation of the Hellenistic Greek sculpture.

42. Zeus initially was the youngest among the six children his parents, Rhea and Cronus had.

43. Zeus had this unique power of mimicking other people’s voices.

44. Whenever Zeus was angry, he had the ability to turn anyone that made him angry into an animal.

45. Zeus once raped his sister and later married her to cover up her shame.

46. The major symbol that Zeus was known for was the thunderbolt, bull, oak, and eagle.

47. The parents of Zeus were giants who had a human shape and they were called titans.

48. The dwelling place of Zeus as he ruled was on Mount Olympus.

49. After his mother died, the people who took care of Zeus were Gaia, a goat, and Adamanthea.

50. When Zeus grew up, he forced the father, Cronus, to throw up his siblings, thus becoming the eldest.

51. Zeus also had the ability to turn to any animal of his choice and also any person he wished to be.

52. It was when Zeus saved his father’s brothers from the dungeon that he received the thunderbolt.

53. Roman citizens at that time talked about this god as if it was a visible one that stayed among them.

54. The entire legal and political system of the Roman Empire was governed by the Roman god.

55. The major sacrifices that Jupiter accepted were ox, ram, and lamb.

56. The parents of Jupiter were the gods of wealth and the god of agriculture.

57. Jupiter had a wife who was known as Juno.

58. Zeus also had children with humans who were not immortal like him.

59. Zeus was known to cherish honesty and could kill anyone who told lies.

60. The shield that was owned by Zeus was called an aegis.

61. Zeus also had a horse that was named Pegasus which helped him to carry his thunderbolts.

Do you know that the Romans washed their clothes with urine because they needed ammonia? Check out 61 Fascinating and Interesting Roman Facts 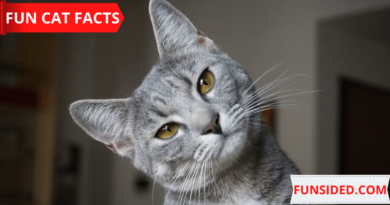 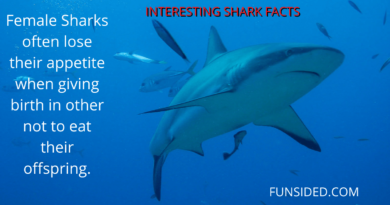 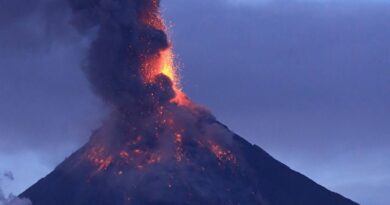