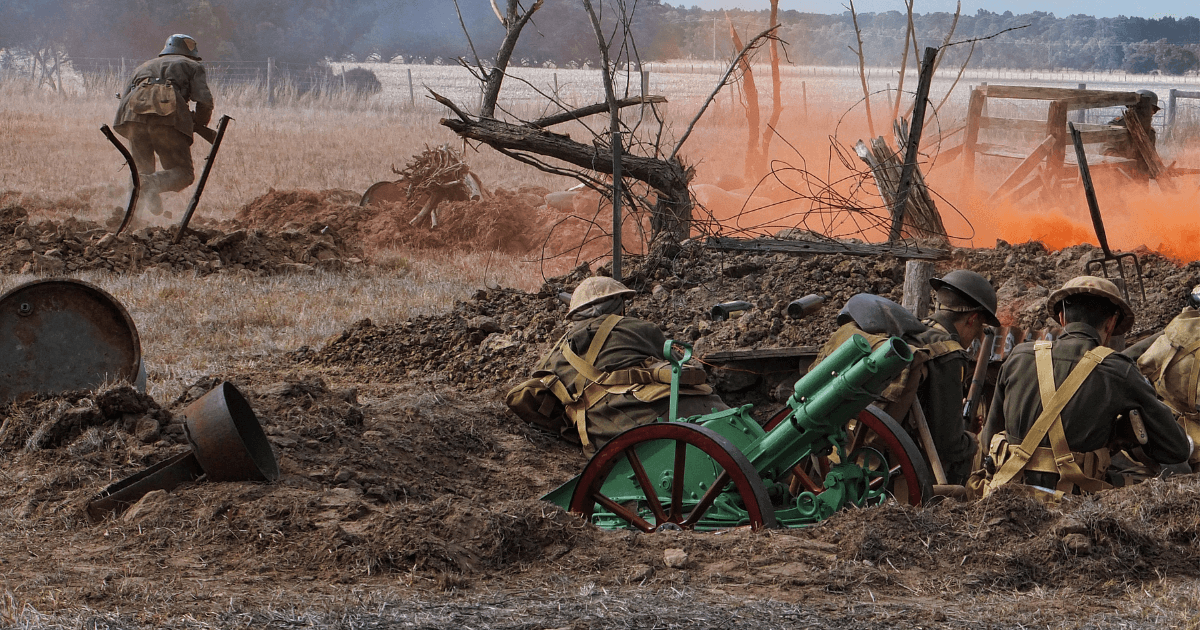 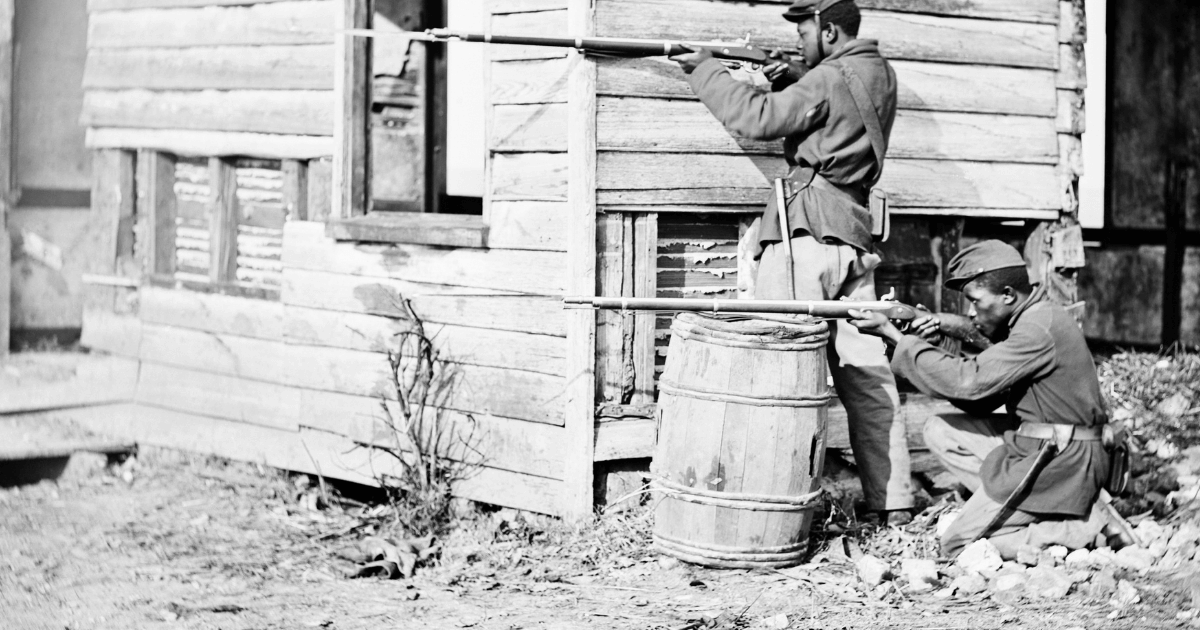 World War 2 was fought from 1939 to 1945 between the majority of the countries in the world. Do you know that London was bombed for 57 consecutive nights from 7th September 1940? We have done extensive research to bring you some of the surprising and most interesting facts about world war 2 in this article.

1. With over 21 million casualties, the country with the largest number of casualties during World War 2 was Russia.

2. More than 80% of the males in the soviet union who were born in 1923 didn’t survive World War 2 because of the high casualties that the Soviets suffered.

3. The Germans murdered more than 12 million people of which 6 million out of the 12 were jews.

4. Tokyo was the next target assuming it was necessary to drop the third atomic bomb in Japan.

5. During World War 2, more than 3.4 million tons of bombs were dropped and used by nations to fight each other.

6. More than 1.5 million children were killed during the holocaust 1.2 being Jewish and the rest gypsies.

7. Russia and the red army committed so many war crimes such as raping over 2 million German women and killing people unnecessarily.

8. With more than 80,000 American casualties, the battle of the bulge is the deadliest battle Americans have faced.

10. The oleander was made the official flower of the city of Hiroshima because it was the first to bloom after the atomic bomb explosion.

11. The most important medical practice that saved soldiers’ lives during World War 2 was a blood transfusion.

12. In Japan, the survivors of the atomic bomb are known as explosion-affected people.

13. The Russians were the first country to have paratroopers in the war.

14. The Soviets invented the machine that could fire 320 rockets in 25 seconds for the war.

15. The prisoners of war in the Russian camp were said to suffer more than an 85% mortality rate.

16. During the war, Germany had more than 3,363 generals which were more than the US.

17. With more than 3,600 tanks involved, the greatest tank battle was between the Germans and Russians.

18. The Nazi considered sending the Jews to the island of Madagascar before deciding to gas them.

19. World War 2 is known as the most destructive conflict in the history of the world.

20. The salute Germans used was modeled out of the Italian fascists and ancient Rome.

21. It was Adolf Hitler that designed the Nazi flag and gave meaning to the colors of the flag.

22. The United States is the only country that Germany formally declared war on.

23. Calvin Graham was only 12 years old when he enlisted into the US army.

24. On July 30th, 1945, the US navy sustained the greatest loss of life in the naval part of their military.

25. Captain McVay was the only US navy officer to be arraigned in court for losing a ship.

26. The Nazis pirated the Havard fight song to compose their Sieg Heil March.

27. Adolf Hitler was called Rudolf Hess because was reportedly a homosexual.

29. The German leader Hitler, kept a photo of Henry Ford on his desk during the war.

30. Europe experienced a downfall as the world bower during the war after the US and Russia emerged as superpowers.

31. To avoid a German-sounding name, Americans called the hamburger the “liberty steaks”.

32. The Germans were the first to use jet fighters during the war.

35. The religious group, Jehovah’s Witnesses were also persecuted by the Germans.

36. Designed by General Karl Becker, the artillery gun called Karl was the most powerful gun used in the ww2.

37. The German fighter pilot Erich Hartmann had the most kills on air with 352 kills.

38. Adolf Hitler’s nephew William Hitler was in the US Navy during World War 2.

39. Japan fought on the side of Britain and the US in ww1 before decamping to Germany’s side in the ww2.

40. For fighting on ww2, the most decorated unit in US history was the 442nd regimental combat team.

42. The Enola Gay was the fighter plane that dropped the atomic bomb in Hiroshima.

44. During World War 2, the airforce wasn’t a separate unit of the military, rather it was part of the army.

45. British engineer Robert Watson-watt was working on a death ray that will destroy enemy aircraft with radio waves.

46. During World War 2, many Jews were subject to unethical and gruesome medical experiments.

47. Britain won a morale-boosting victory in a naval battle in Argentina in the year 1939.

49. More than 55,000 British civilians casualties were sustained during the German bombing before 1940.

50. The capital city of England, London was bombed for 57 consecutive nights from 7th September 1940.

51. More than 90 axis ships were sunk in the Mediterranean between January and August of 1941.

52. The British and the Soviets invaded Iran on 25th August to take over their oil supplies.

54. Majdanek was the first camp to be liberated in July 1944 by the soviets.

55. More than 60% of the Japanese troops that died in World War 2 were because of malnutrition and disease.

57. The Goebbels used news of the death of President Roosevelt to encourage Hitler to continue fighting.

58. More than 1 million civilians died during the siege of Leningrad.

59. The first American serviceman was killed by the Russians during the ww2.

60. More US servicemen died in the air corps than the marine corps.

61. More than 3 million cars were manufactured by the Americans for the war.

Do you know that dolphins can also recognize themselves in the mirror? Find out more 60 Fascinating Dolphins facts that will Surprise You