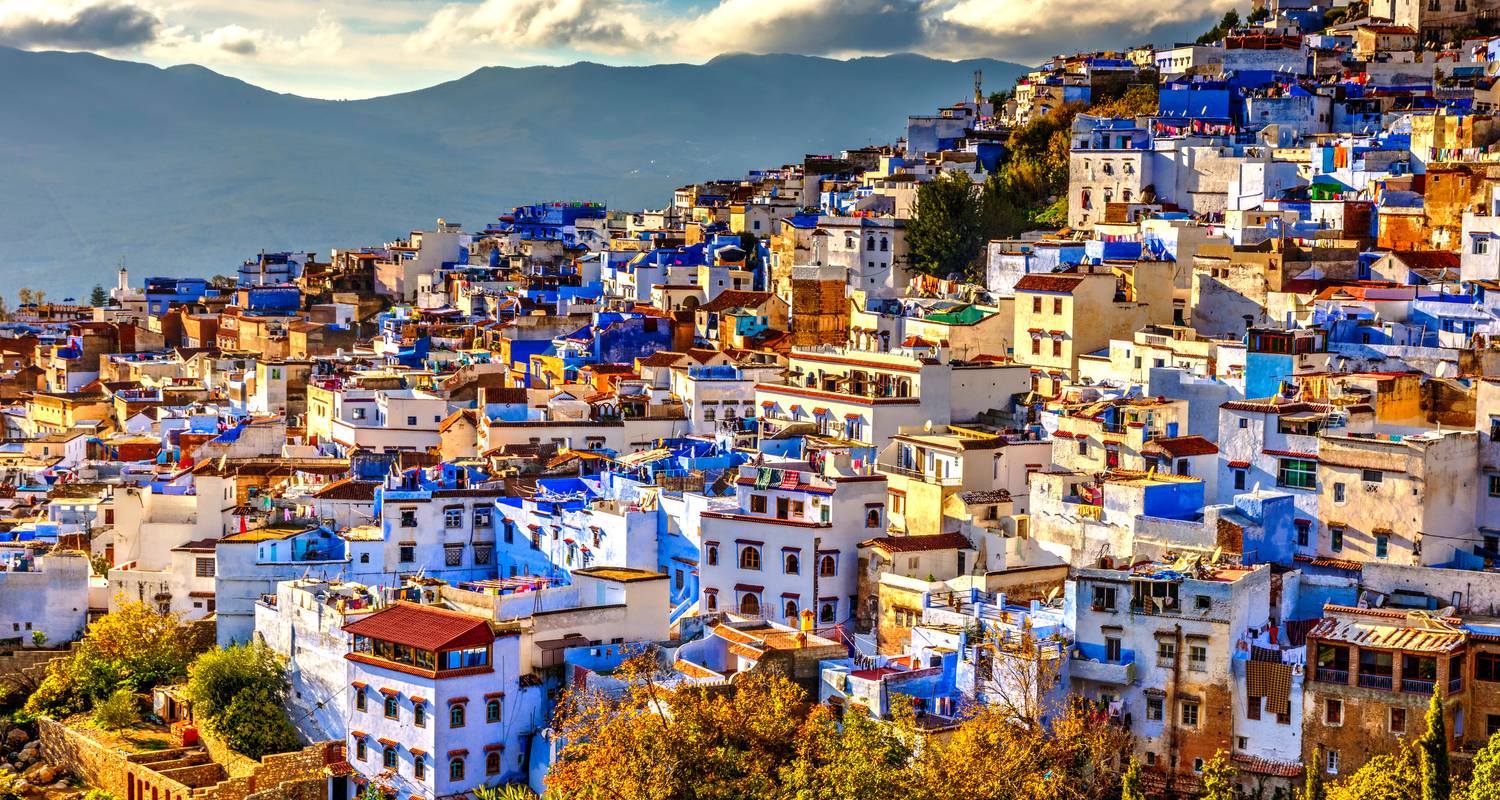 Fun Facts About Marrakesh And Morocco

Morocco is known officially as the Kingdom of Morocco and is one of the countries in North Africa. Morocco has its official language as Arabic and Berber and it has a population of about 37 million people. Marrakesh is the fourth largest city in Morocco and it is situated west of the foothills of the Atlas Mountains. Do you know that the first country to recognize the United States of America as an independent nation was Morocco? Keep reading to discover more fascinating facts about the history, economy, geography, and culture of Marrakesh And Morocco.

1. The city of Marrakesh was founded by Emir Abu Bakr ibn Umar as the imperial capital of the Almoravid Empire in 1070.

3. According to koppen climate classification, Marrakesh is classified under a hot semi-arid climate.

6. A lot of tourists visit Marrakesh, as the city receives over 2 million tourists every year.

7. Among other countries and cultures in the world, Marrakesh is popular with the French, with French celebrities visiting the city each year.

8. Although this city has many tourists visiting every year, its inhabitants are still poor, with over 20,000 not having access to clean water and electricity.

9. In 2011, over US$1.28 billion was invested in providing tourist facilities such as golf courses, health spas, and hotels.

10. The AeroExpo Marrakech International Exhibition of aeronautical industries and services is held in Marrakesh.

11. One of the largest wildlife trade in North Africa is located in Marrakesh despite the illegalities that are seen in the trade.

12. Marrakesh is the city that hosts the prestigious Raid Art Expo that is held annually.

15. The Marrakesh Marathon that is held annually has over 5000 runners participating in it.

17. Marrakesh has three golf courses and they include the Royal Golf Club, the Palmeraie Golf Palace, and the Golf de Amerikis.

19. The La faculté des sciences et techniques-gueliz in Marrakesh is known to be number one in Morocco in its kind of faculties.

20. Ben Youssef Madrasa which is located in Marrakesh is the largest madrasa in all of Morocco.

21. Morocco is only slightly larger than the state of California, at over 172,000 Square miles.

22. Because of droughts which occur about once every three years, only about 19% of the land in Morocco is farmable.

23. The lowest point in Morocco is Sebkha Tah which is 180 feet below sea level, and the highest is the Jebel Toubkal at 13,665 feet above sea level.

26. Morocco is developing a new system of irrigation that will provide water to over 2.5 million acres of land.

27. Morocco provides that world with what is used to make fertilizers, phosphates, and it produces about two-thirds of the world’s phosphates.

28. There are a lot of Muslims in Morocco, as about 99% of the country’s population are Muslims.

29. Children that live in Morocco are expected to attend government-operated schools from the time they are 7 to 13 years old.

Attention! Do you know that the number of dogs in Paris is higher than the number of children? Interesting to know more about Paris? Check out 61 Fascinating Facts about France and Paris.

31. The first country to recognize the United States of America as an independent nation was Morocco.

32. Five-pointed stars that are found in the flag of Morocco are called the Seal of Sulayman.

33. Morocco officially joined the United Nations on the twelfth of November 1956.

35. The kwagal system of Morocco is majorly made of Islamic laws and some part of French and Spanish civil laws.

36. Morocco is not behind in terms of technology like some African countries, among the 33 million citizens it has, there are about 44 million active cell phones.

37. In 2015, Morocco launched the Noor 1 Project which can generate 580 megawatts of electricity.

39. The Atlas Mountains is one of Morocco’s most stunning features and it collects and supplies rainwater to the valleys below.

40. The largest wind farm in Africa is located in the southern part of Morocco, and it began generating power in 2014.

41. Because of their water quality, wastewater management, and environmental education, 23 beaches in Morocco have attained the blue flag rating of Eco-friendly areas.

42. Morocco’s University of Al-Karaouine, is recognized as the oldest existing educational institution in the world.

43. A lot of the Moroccan population are moving to the city and according to the latest census, 58% of Moroccans now live in cities and towns.

44. In Morocco’s educational system, there are about 40 colleges and universities in Morocco.

45. Rabat is the capital of Morocco with a population of approximately 1.7 million people.

46. In Morocco 3 New year are celebrated every year, January 1st if following the Gregorian calendar, the Amazigh new year, and the Islamic New year.

47. The literacy rate of Morocco is below average as under 50% of the population can read and write.

48. Earthquakes do happen in Morocco but not often, earthquakes have happened in 1960 and 2004.

49. Morocco has so many heritage sites and precisely, it has about eight UNESCO World Heritage Sites.

50. In Africa, Morocco’s GDP is quite high, as it has the sixth-highest Gross Domestic Product (GDP) of all of the African countries.

51. There’s a celebration known as the Throne Day in Morocco, which commemorates the day their current king ascended to the throne.

52. You can stay in Morocco for as long as 90 days without a visa if you are coming from the United Kingdom, the European Union, Japan, Australia, Canada, or the United States.

53. The National Animal of Morocco is the Barbary Lion.

54. A lot of films have been shot in Morocco, it is home to the second-largest film set in the world.

55. Morocco is famous for its dates, the country exports more than 90,000 tons of dates each year to locations around the globe.

56. At elevations of 8500 to 10,500 feet in the Atlas Mountains, Morocco is home to the highest ski resort in Africa, Oukaimeden.

57. Morocco produces a lot of sardines, as it is the world’s largest producer and exporter of sardines.

58. In Morocco, romantics should note that the heart is not the ultimate symbol of love, but the liver.

59. The most popular beverage that is served in the country is Morocco mint tea.

60. The oldest city in Morocco is Tangier, which was occupied by the Phoenicians as early as 1600 BCE.

61. France and Spain divided Morocco into different protectorates in 1912.