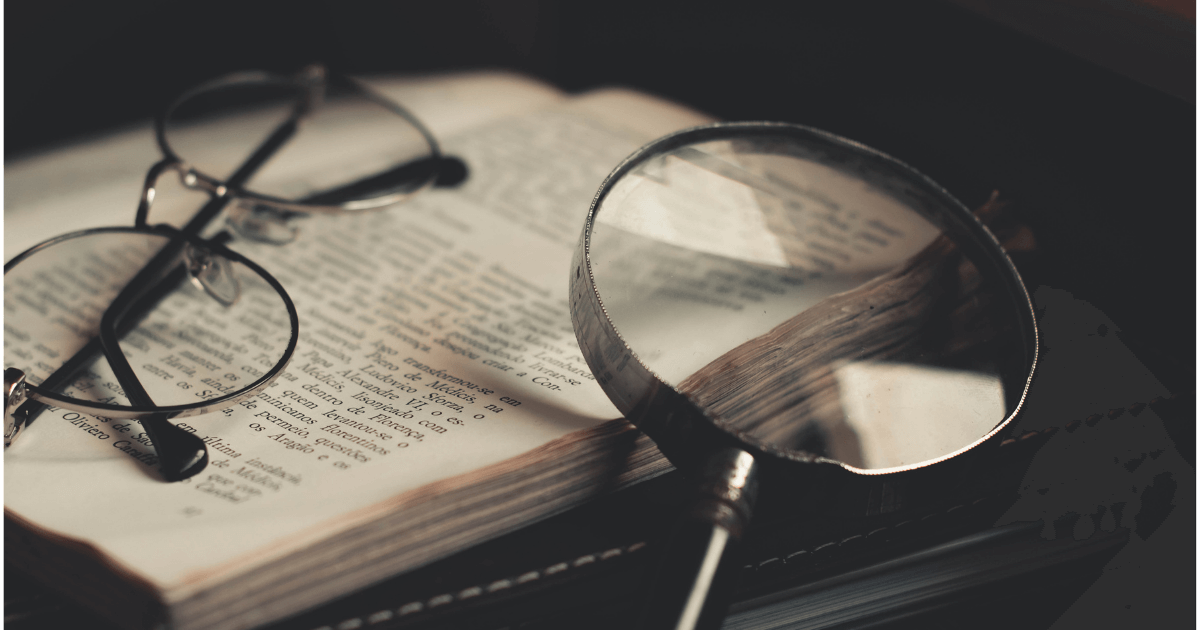 2021 is a year filled with some interesting and fascinating events and news, we will be exploring some of those events and happenings in this article.

1. The manuscript of the early workings of Albert Einstein’s theory of relativity “one of the most important scientific documents of the 20th century” was sold at auction for $13 million on November 23, 2021.

3. On the 17th of August, Microsoft stopped supporting Internet Explorer.

4. Rihanna was named the world’s wealthiest female musician worth $1.7 billion by Forbes on August 4th, 2021

5. After taking charge of the game on 7th February, Sarah Thomas became the first woman to referee a Super Bowl.

6. On June 7th, there was a train collision in Pakistan that resulted in the death of dozens of people.

7.  China agreed with Russia on March 9th to build a research station on the Moon and collaborate on lunar missions.

9. The US banned the import and export of every Chinese product in January 2021.

10. There was a military coup in Sudan on 25th October 2021 which forced their prime minister to leave office.

11. The owner of Blue Origin, Jeff Bezos goes into space in the first unpiloted suborbital flight with an all-civilian crew on 20th July.

12. The armed forces day, a day when all the military personnel is honored is celebrated on May 16th.

14. The citizens of Iran protested over water shortages in Iran on 31st July 2021.

15. The Nigerian government banned its citizens from using Twitter on June 5th, 2021.

16. Interestingly, after an uncompetitive and one-sided election, Iran elected a new president.

17. The Taliban government took over Afghanistan in 2021 after the US forces withdrew.

18. In 2021, a panel was set up to investigate the Lekki toll gate shootings, an event that attracted international attention that occurred in 2020 in Nigeria.

19. In 2021, a hacker disguised as Elon Musk and got the official verification badge on Facebook.

20. Interestingly, Elon Musk offered to sell his Tesla shares if the UN could show how to feed the world with 1% of his wealth.

22. After the shootings in a massage parlor in Atlanta on 16th March 2021, 6 Asian women were killed which led to protests against the ill-treatment of Asians in America.

24. The world’s number one cryptocurrency, Bitcoin, clocked its all-time high in 2021.

25. On January 6th, Trump supporters broke into the Capitol building in an attempted coup.

26. The 11th day of September is celebrated as Patriots Day in honor of those that died in the 2001 attacks.

27. China took over Ugandans-only international Airport in 2021 because of unpaid loans.

29. Farmers and workers in India started a massive protest on the 30th of January, 2021 over low living conditions.

30. Elon Musk surpassed Jeff Bezos as the richest man in the whole world in 2021.

32. In 2021, Facebook changed its parent company name to Meta-verse.

33. Because he was banned on Twitter and Facebook, Donald Trump created his own social media platform called the Truth in 2021.

35. President Joe Biden took over as the president of the United States on the 20th of January, 2021.

37. According to a new government survey, India now has more girls than boys for the first time in its history on November 25th, 2021.

42. On Aug 3, 2021, efforts were made to bring Hawaii’s largest wildfire on record under control.

43. Carl Nassib became the first openly gay player in the NFL after a post on Instagram on June 21st.

45. The ‘once in a generation $1 trillion infrastructure bill was signed into law by the US president on November 15th.

46. On the 28th of July, 2021, 19-year-old gymnast Daiki Hashimoto of Japan became the youngest Olympic men’s artistic individual all-around champion in history at the Tokyo Games.

47. China launched its Shenzhou-12 spacecraft on the 17th of June, 2021, with three astronauts inside.

48. The Governor of New York Andrew Cuomo resigned on August 10th, 2021 because of a sexual harassment scandal.

51. Janet Yellen was confirmed as the first female treasury secretary in the US on 25th January 2021.

53. Germans voted for a new chancellor on September 26th.

54. Head of the catholic church, Pope Francis made his first visit to Iraq on the 6th day of March 2021.

55. For the first time in Swedish history, the Swedish government of Prime Minister Stefan Lofven toppled after a no-confidence vote on June 21st.

57. On the 30th of June, Abhimanyu Mishra became the youngest chess grandmaster ever at 12 years and 4 months after surpassing Sergey Karjakin.

58. The 100th anniversary of the Chinese communist party was celebrated on 23rd July 2021.

59. Former US police officer Derek Chauvin was sentenced to 22 years in prison on June 25th for the murder of George Floyd.

60. The wife of drug cartel boss “El Chapo” Emma Coronel Aispuro was arrested in the US on February 22nd for conspiring to free her husband from prison.