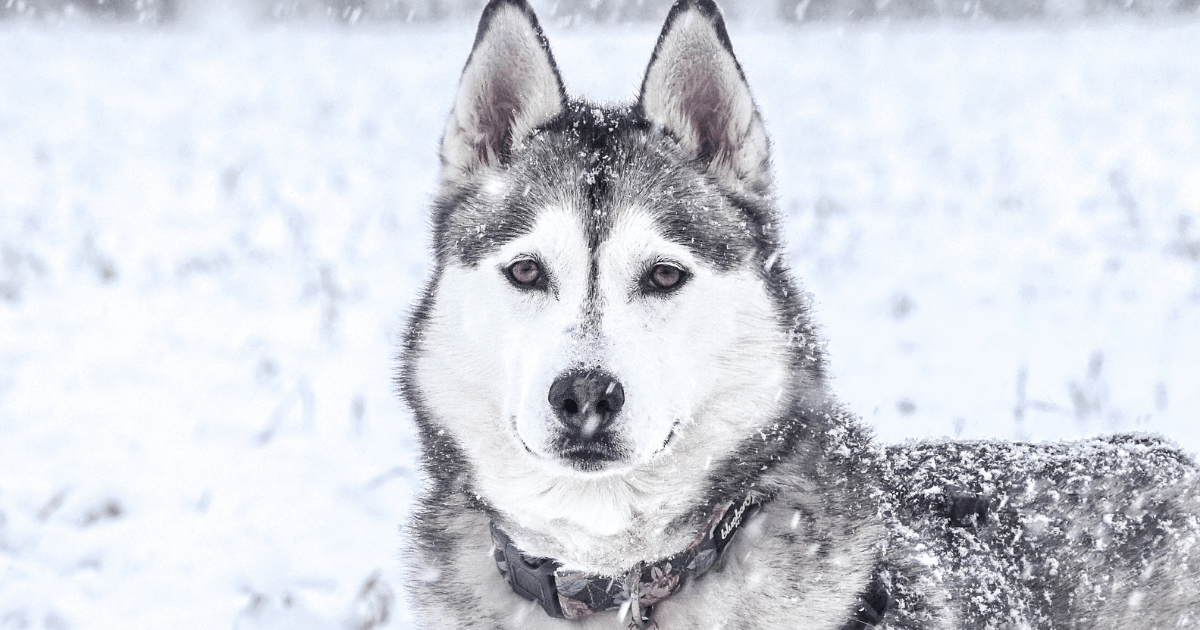 Most Bears are carnivorous mammals and their habitat is majorly in the Northern Hemisphere, while some of them live in the Southern Hemisphere. Do you know that some species of bear communicate by scratching and rubbing on trees to mark their territory?  We have carefully created this interesting article to shine a light on the interesting characters, habitats, and biology of some species of bears. So relax and read through this fun article to discover some fascinating things about bears that will increase your knowledge about this wonderful animal.

1. Polar bears can swim very well and fast also at a speed of 12 km/hr

2. Rolling in the snow help to cool and clean polar bears off when they are dehydrated.

3. Polar bears are not white, their skins are actually made up of colorless hair and black skin.

5. Polar bears are very fast while running and can reach speeds of up to 35km/ hour for short distances.

7. Polar bear’s sense of smell is very excellent and can smell prey’s up to 1.5 km away

8. A female polar bear will give birth to around five litters of cubs before she dies.

10. Koala’s diet is mainly made up of eucalyptus leaves and they can eat more than a kg each day.

11. Although people consider it as a bear, Koalas are not real bears, they’re marsupials.

12. Baby koalas stay in their mother’s pouch for about six months and develop before they come out of it.

13. Koalas spend most of their time sleeping and can sleep up to 17 hours every day.

14. Australian species of koalas are almost exterminated since they have been pushed further towards extinction because of poaching and wildfire.

15. Koalas are found in large numbers in southeastern and eastern Australia.

16. Koala Chlamydia is a serious disease in which koala populations are known to have.

17. Koalas are losing their homes majorly because of excessive deforestation.

18. Bears can gain as much as 170kg in weight before they can go into hibernation.

19. Grizzly bears don’t excrete throughout the whole of the 4 to 6 months they hibernate.

20. Grizzlies have claws that are as long as the fingers of humans.

21. Although they are huge, they can move fast and can run at a speed of 35mph.

22. Grizzly bears are considered by scientists as a subspecies of the brown bear.

23. A mother grizzly bear can keep her cubs with her for as many as three years before they can fend for themselves.

24. They have a distinctive hump on their back, and this is a large muscle that controls the movement of their forearms.

25. Female grizzly bears usually give birth to their cubs while hibernating.

26. Although pandas eat 99% vegetables, their digestive system is just like that of a carnivore.

28. Giant pandas are a little different from other bears by having vertical slits for pupils just like cats.

29. Communication and camouflage is the main function of the giant panda’s unique black-and-white markings.

30. Pandas need at least 2 different bamboo species in their range to avoid starving to death.

31. Giant pandas cubs learn how to climb trees at the age of about 6 months.

32. Pandas sometimes do handstands when they are urinating.

Do you know that On average,  that pandas poo about 40 times per day? Check out 61 Fascinating and fun Facts About Pandas.

33. The hearing frequency of black bears is very superior to humans.

34. They can reach speeds of 20 to 32 miles per hour only for short distances.

35. When the temperature of their habitat is warm and there is the availability of food, black bears may not hibernate.

36. The female black bears give birth to 1 to 3 cubs every year.

37. Black bears aren’t just fast while running on land, but they are also very good swimmers.

38. Their hibernation period is determined by their habitat and the availability of food.

39. Black Bears are only Social with each other during the mating seasons.

40. Black bears are not always black since they are sometimes cinnamon or and dark brown.

41. Brown bears communicate by scratching and rubbing on trees to mark their territory and indicate their reproductive status.

42. Kodiak bear, a giant bear, are the largest subspecies of brown bear.

43. Brown bears live across the northern hemisphere in mountain forests and river valleys.

44. Brown bears have amazing endurance. They can outrun a horse and drag a dead elk up a hill.

46. Brown bears living on a diet of spawning salmon may reach 1500 lbs.

47. Brooks Falls, located within Alaska’s Katmai National Park, is arguably the most famous spot in the world to capture that classic shot of brown bears catching salmon in mid-air.

48. Sun bear is the smallest species of bear, with a length of up to 5 feet and a weight of around 150 pounds.

49. Sun bears, unlike other bears, don’t have a defined breeding season and when they mate, they generally give birth to one cub.

50. Sun bears are also one of the most vulnerable bear species, under threat from habitat destruction and poaching in their native range.

52. The average lifespan of sloth bears when they are in the wild is around 20 years. But for those of them in captivity, they can live for as long as 40 years.

53. Sloth bears are not known to hibernate during the winter. Unlike other bears, female sloth bears may be active even while nursing their cubs.

54. The sloth bears are not an endangered species of animals, but they do fall in the Vulnerable category of animals.

55. The food sloth bears eat mainly consists of insects such as termites and ants.

56. The nostrils of a sloth bear can close completely, to protect it from insects and dust that may come out as they raid beehives or probe the nest of insects like ants and termites.

57. In size, the sloth bear is nearly comparable to that of the Asian black bears.

58. Sloth bears are known to be dangerous and aggressive animals, especially those that live in the forest of India.

59. Water bears, also known as Tardigrades can survive immense pressures, such as the pressure felt at the ocean floor.

60. Tardigrades are among the handful of animals that have survived through all the planet’s five extinction events.

61. According to research carried out by experts, water bears typically live from 3 to 30 months.

Do you know that dolphins can also recognize themselves in the mirror? Check out  60 Fascinating Dolphins facts that will Surprise You.