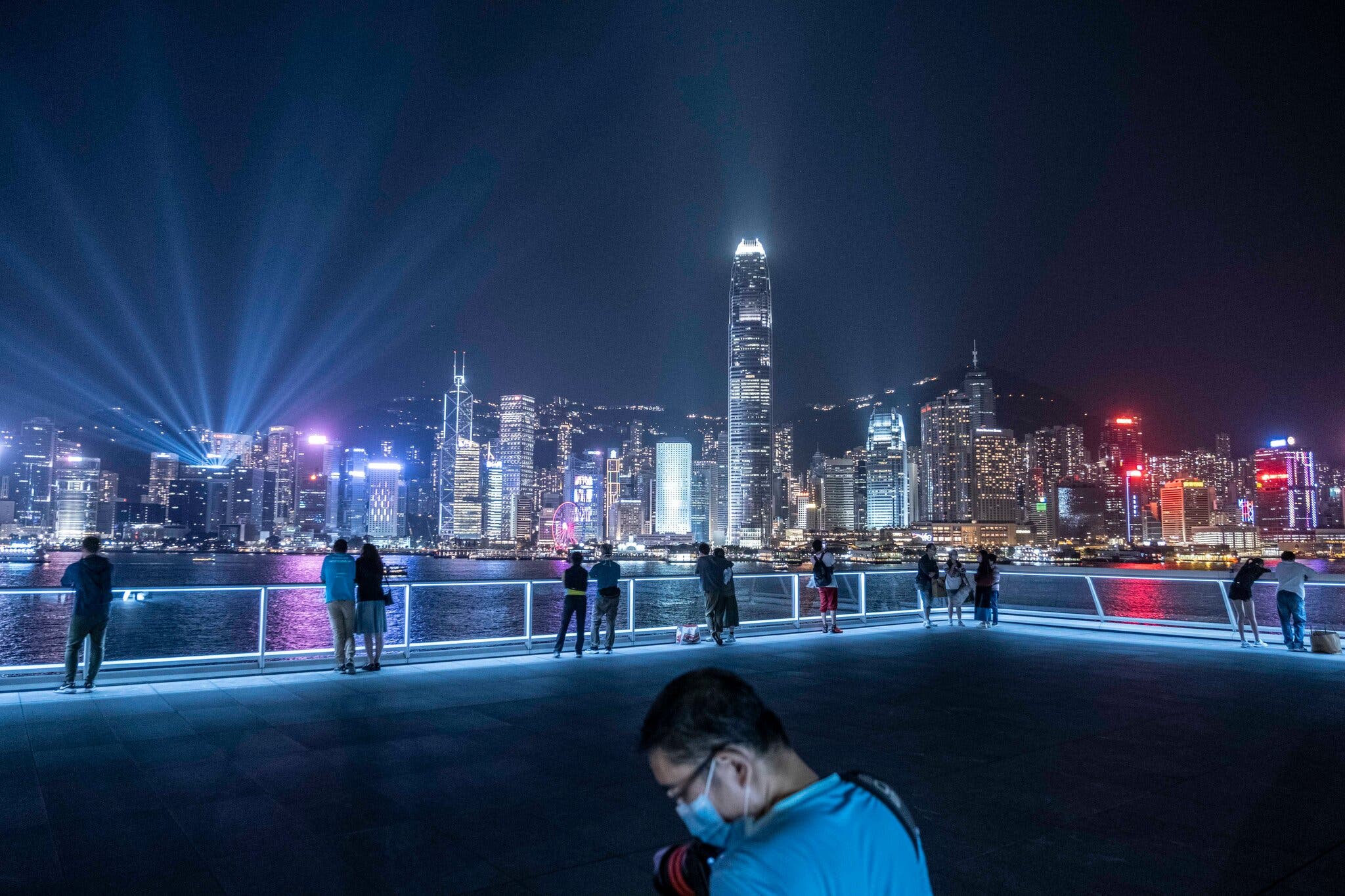 1. The world’s longest covered escalator is located in this special administrative city of China.

3. It was in the year 1880 that the beloved Hong Kong Star ferry started its operation.

4. The city of Hong Kong has a total number of two gold medals at the Olympic games.

5. Hong Kong has been part of the Chinese empire for more than 2000 years after it was conquered in the third century BC.

6. It was in the year 1075 that the Li Ying college was founded in Hong Kong during the Song dynasty.

7. The Oceania park is Hong Kong’s educational theme park that is located in the southern part of Hong Kong Island.

8. In terms of size, the park is more than 915,000 square meters and it has a lot of animal attractions.

9. The park is operated by a statutory board that is known as Oceania park corporation.

10. Since Oceania park came into existence, more than 100 million people have visited the park.

11. The Oceania park of Hong Kong was officially launched by the then Governor of Hong Kong in the year 1977.

14. The Victoria Park of Hong Kong is always working throughout the day without stopping.

15. In Victoria Park, you are not required to pay any admission fee to access it.

16. The Victoria Park of Hong Kong was officially opened in 1957 and was named after Queen Victoria.

17. In terms of size, this public park covers an area that spans about 19 hectares.

18. Most of the Christmas greeting cards in Hong Kong are made of Chinese craft techniques.

19. Every Christmas in Hong Kong, there is a celebration known as Winterfest that involves shops and theme parks.

20. The name of Santa in Cantonese is Sing Daan Lou Yan which translates to English as Christmas old man.

21. In Hong Kong during Christmas, there is a street that sells no other thing other than Christmas trees.

22. Most of the Christmas services that are held in Hong Kong are celebrated using Chinese, only very few use English.

23. The pink dolphins of Hong Kong are very close to being extinct due to environmental problems.

24. According to research that was made, the population of this rare species of dolphin is just 47.

25. The reason why the dolphin is pink in color is due to the flow of blood and oxygen around their body.

26. Marine parks are being designed to provide a better habitat for these dolphins, to prevent them from going extinct.

27. The major thing that kills the baby of pink dolphins is the waste that is being deposited into the sea.

29. The British troops began to withdraw into Hong Kong Island after the mainland was destroyed within a week.

30. The major groups that were on the defending side were the Canadians, the British, and the Chinese.

31. In terms of the number of troops and superiority in the sky, the Japanese had an upper hand.

32. The Japanese troops landed on the island of Hong Kong on the night of 18th December.

33. The city of Hong Kong is popularly known as the World’s Food Fair because of the types of cuisines that it has.

34. The most famous type of wanton is the Sichuan-style of wanton which is a celebrated food in Chengdu

35. Yung Kee is the most famous restaurant that makes this traditional delicacy of Hong Kong known as roast goose

37. The pineapple bread of Hong Kong is not made of pineapples.

Facts About the Hong Kong Protest

38. The protest began as a protest against an extradition bill before it escalated to a very large protest.

39. The protest in Hong Kong continued for many months, starting on 15th March and ending in mid-2020.

40. About 4500 people have been arrested because of their involvement in the protest.

42. The major effect of the protest was that it led to a government breakdown in Hong Kong.

43. The culture of Hong Kong is mixed with both British and Confucian ethics.

44. According to research that was carried out, about 67% of the people living in Hong Kong are Hong Kongers.

45. According to tourists, the culture of Hong Kong is different from that of mainland China.

46. About 95 percent of the people in Hong Kong speak Cantonese, while about 59% speak English.

47. Most of Hong Kong’s culture is derived from the ancient Han culture of Guangdong.

48. According to the World Bank, the gross domestic product of Hong Kong is worth around 346.6 billion USD

49. Hong Kong’s economy is the world’s freest economy and one of the most service-oriented.

51. The four key industries in Hong Kong are trading and logistics, financial services, professional and producer services, and tourism.

Facts About The Hong Kong Skyline

53. The Hong Kong Skyline is considered the most beautiful skyline in the world.

54. Thickly dotted skyscrapers are what mostly make up this skyline.

55. The best seasons to have a view of the skyline of Hong Kong are during winter and autumn.

56. It was in the 2000s that the Hong Kong Skyline started to become a beautiful sight.

57. The Victoria peak is one of the best places to get a perfect view of the Hong Kong Skyline.

58. Disney has about 47% share of the Hong Kong Disneyland Resort.

59. In terms of size, the Hong Kong Disneyland resort is about 312 acres.