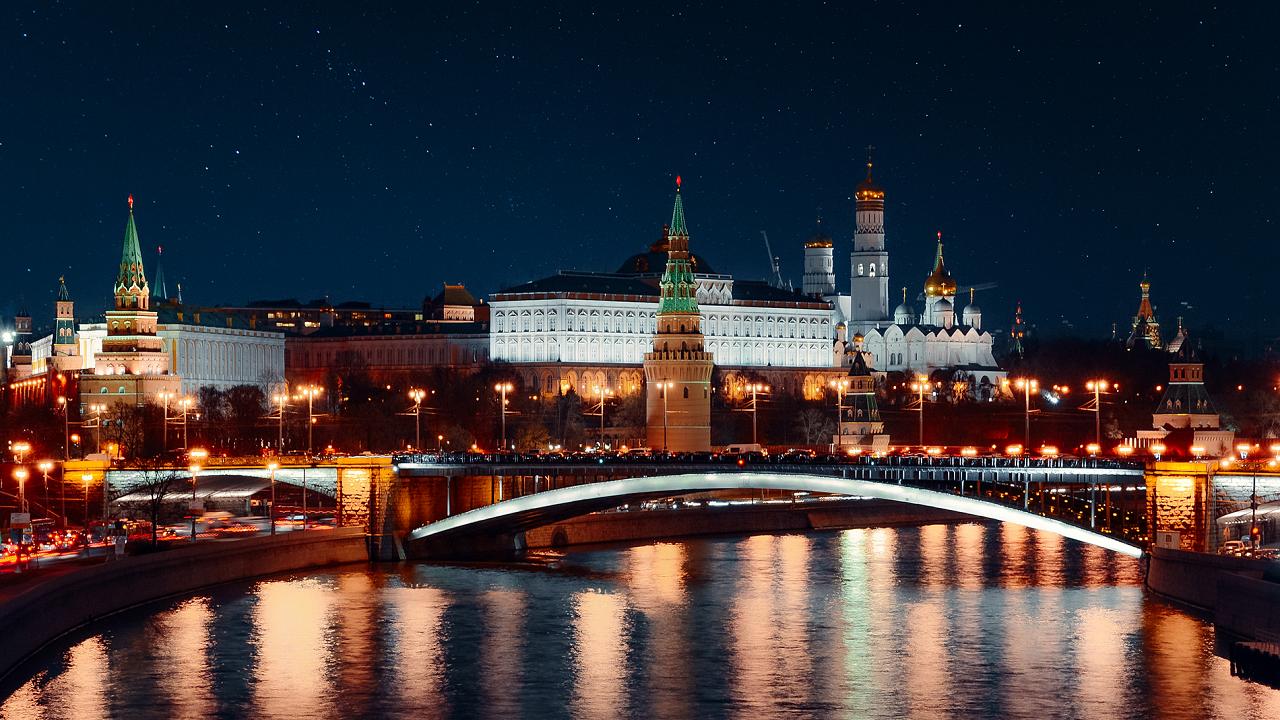 Interesting And Fun Facts About Moscow

Moscow is a great city that is located in Russia and it is one of the most populated cities in the world. Moscow has passed through several difficult times, from the constant occurrence of domestic fires in the past, and plagues occurring in the city in the 15th to 17th century. Do you know that train moves out of the Moscow metro station every 1.5 minutes?  keep reading to uncover more fascinating facts and history about Moscow.

2. The land area of Moscow is so big as a city that it has the right to become a country.

3. The metro stations that were in existence in Moscow during WW2 served as bomb shelters to people.

4. There is an amusement park in Moscow which is known as Gorky and has more than 100 000 visitors every day.

5. Because of the fear of German attacks, the metro of Moscow wasn’t used after it was opened until 1941.

6. Moscow is the only city in the world that has the highest number of billionaires living there, with about 84 billionaires.

7. The first McDonald’s restaurant that was established in Moscow was in 1990, which led to huge traffic jams on the road leading to it.

8. There was a tornado that happened in Moscow in 1904, that destroyed most of the nearby villages and trees.

9. The first operation of the tram started in 1899 and the oldest route that has been used for tram transport is tram number 3.

10. The oldest bridge that has been in existence in Moscow was constructed in the 18th century and is called the Big Stone Bridge.

11. There was some form of a caste system that existed in Moscow, where people of different professions and social statuses lived in different neighborhoods.

12. There have been many occurrences of domestic fires in Moscow, due to the houses that were made of wood, and one of the strongest of those fires was the one that happened in 1737.

13. The Lenin library that is in Moscow is one of the largest libraries in Europe, with over 43 million study objects.

14. Moscow was called the White Stone because the walls of the Kremlin were whitewashed traditionally in the 20th century.

15. The largest medieval fortress that exists in the world is the Moscow Kremlin.

16. The highest tower in Europe is the Ostankino TV Tower of Moscow which has a height of about 540 meters.

17. The only pagan holiday that the Orthodox Church Of Russia recognizes is the Maslenitsa.

18. The Kremlin was not built by Russian architects, rather it was built by Italians that were employed by Grand Duke Ivan III.

19. The oldest building in Moscow that is still in existence today is the Assumption Cathedral, which was built in 1479.

20. Moscow was once known as Moskva which was a name given to it by its founder Prince Yuri Dolgoruky in 1147.

21. For those that love to eat, you will never run out of restaurants, as there are about 2700 restaurants in Moscow.

22. The citizen of Moscow that made the total number of people living in the city to be a million was born in 1897.

23. The oldest street that is still in existence in Moscow is Arbat Street, which is about 520 years old.

24. The first wooden toys and souvenirs first appeared in the city of Moscow in the 19th century.

25. The Russian Public Library is the second largest library in the world, and comes only second to that of the US and was founded in 1862.

28. There is more movement of trains in the Moscow metro than anywhere in the world, with a train moving out of a station every 1.5 minutes.

30. There are fossils of prehistoric shellfish in more than 20 metro stations in Moscow.

31. The largest University in the world in terms of structures is Moscow State University located in Moscow.

Unbelievable; Do you know that the number of dogs in Paris is higher than the number of children? Check out more details about this and checkout 61 Fascinating Facts about France and Paris

32. Founded in 1945, the largest botanical garden in Europe is the Moscow Botanical Garden of the Academy of Sciences.

33. The Tunisian embassy that is located in Moscow is said to be haunted because of the former occupants of the building.

34. The Tsar Bell which weighs about 200 tonnes is the largest bell in the world and has never been rung.

35. Moscow in Russia is the coldest and northernmost of all the megacities in the world.

36. Moscow started to be governed as a federal city in Russia in 1993 after it became a scientific, cultural, economic, and political center of Russia.

37. Since it is one of the most visited cities in the world, Moscow is a fast-growing tourist destination.

39. Moscow has some of the best displays of Russian architecture, such as the Saint Basil’s Cathedral and the Moscow Kremlin.

40. Moscow has an impressive air transport system, with about 4 international airports in the city.

41. Moscow is one of the greenest cities in the world, with about 40% of the city covered by greenery.

42. Ivan III was the one that finally freed the Russians from Tatar control in 1480.

43. Archaeological findings show that the first inhabitants of this city were gatherers and hunters.

44. The person that was credited with founding the first Moscow monasteries was a man named Daniel.

45. Moscow was the city that took the leading role in liberating Russia from Mongol domination.

48. Because of the fires that ravaged Moscow, Peter the Great moved his government to the newly built Saint Petersburg on the Baltic coast.

49. The largest stadium in Russia is the Luzhniki Stadium and it is the 4th largest in Europe.

50. The first permanent street light in the city of Moscow was first introduced in November 1730.

51. The Commission for the Construction of the City of Moscow was established in 1813.

52. The Soviet State Committee of Defence and the General Staff of the Red Army during World War 2 were located in Moscow.

53. Because of Nikita Khrushchev’s anti-religious campaign, 30 churches out of the 50 operating in Moscow were closed down in 1959.

55. The highest point of Moscow is the Teplostanskaya Upland which is about 255 meters.

57. The season for planting crops and other plants in Moscow only lasts for about 156 days.

58. The temperature of Moscow is average when compared to some other places in Russia.

59. Moscow is also known for having many sporting facilities, with about 63 stadiums in the city.

60. Central Moscow Hippodrome is the largest horse racing track in Moscow and it was created in 1834.

61. HC CSKA Moscow is the most titled Ice hockey team in the world and it is based in Moscow.

Hope you enjoyed these Interesting facts about Moscow, leave a comment and share with friends and family. Do you know that the shortest flight in the world takes just 57 seconds to be completed?  Check out more 61 Surprising and Extraordinary World Facts.