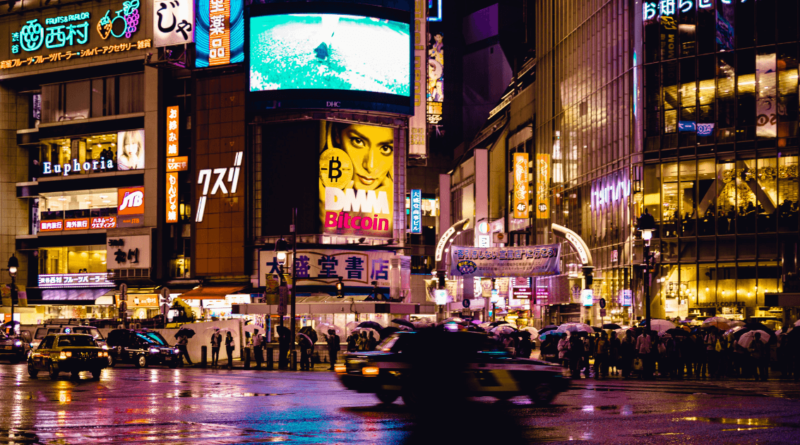 Interesting and Fun Facts About Tokyo

Do you know that Tokyo has the busiest train station on planet earth?  Tokyo is a beautiful city in Japan and the world’s most populous metropolitan area is in Tokyo. We have compiled some of the most fascinating facts about some of the interesting places and tourist attractions in Tokyo like Tokyo tower, the Rainbow Bridge, etc. So stay curious as you are about to discover interesting things about this great city formerly known as Edo.

1. The cherry blossom is the unofficial flower of the city of Tokyo and was one of the first flowers to grow after the atomic bombing in Japan.

2. Shinjuku station in Tokyo is the busiest train station on planet earth.

3. Before it was given the name Tokyo, the original name that this city bore was Edo.

4. The world’s most populous metropolitan area in Tokyo with about 40 million people there.

5. The world’s busiest train intersection is located in Tokyo and is known as Shibuya Crossing.

6. The Harajuku district in Tokyo is best known for its great sense of fashion.

7. Shinto and Buddhism are the major religions that are practiced by citizens in Tokyo.

8. Baseball is the most popular and favorite sport of citizens in Tokyo.

Do you know that basketball was invented in Canada by a Doctor? Check out more 61 Fascinating Facts About Canada

9. Sake, fermented rice alcohol is considered the most popular drink in Tokyo.

10. Edo Wonderland is a place in Tokyo where you can go and know more about the lives of people in Japan in the 17th century.

11. Gambling is not part of the culture of people living in Japan and is considered illegal, rather it is Pachinko.

12. Tokyo bananas (banana-shaped sponge cake with cream filling. It is the official souvenir sweet of Tokyo) are one of the most popular sweets that are sold in Tokyo. 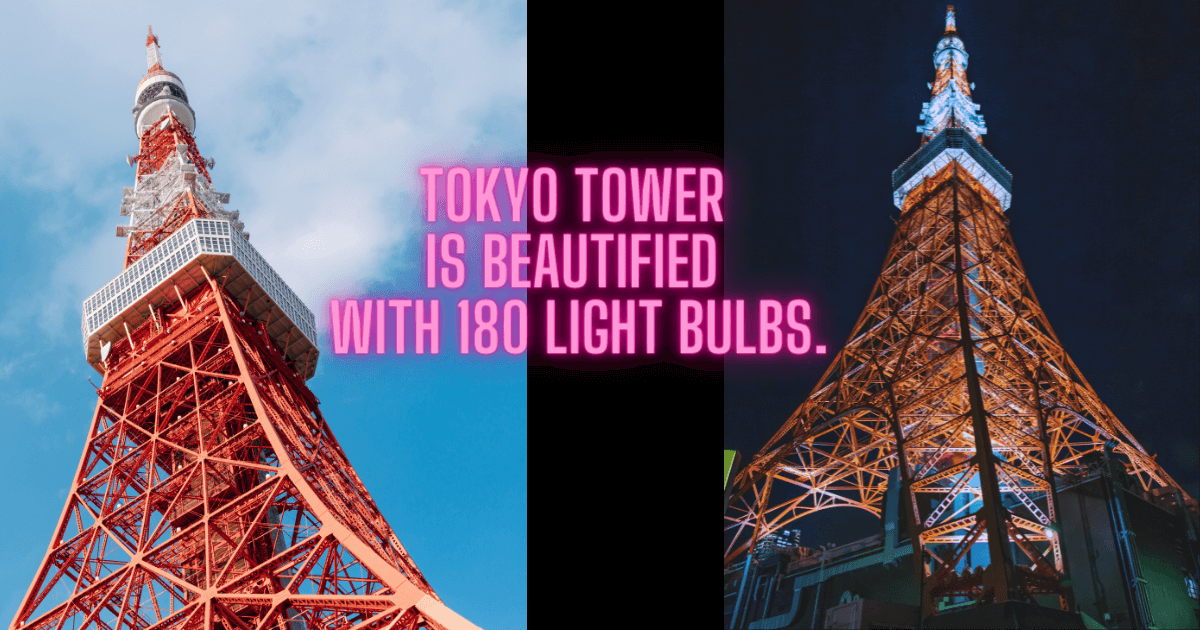 13. The third floor in the Tokyo tower is where the Guinness World Records Museum, Tokyo is located.

14. Tokyo Tower is taller than the Eiffel tower by about 13 meters and was once the tallest building in the world.

16. Tokyo tower is the second tallest building in Japan at 1092 feet while the first is the Tokyo Skytree. It is beautified with 180 light bulbs.

17. The primary reason while Tokyo tower was built was to make it a communication and observatory tower.

18. Tachü Naitō was the one that designed this tower, after the Eiffel Tower. 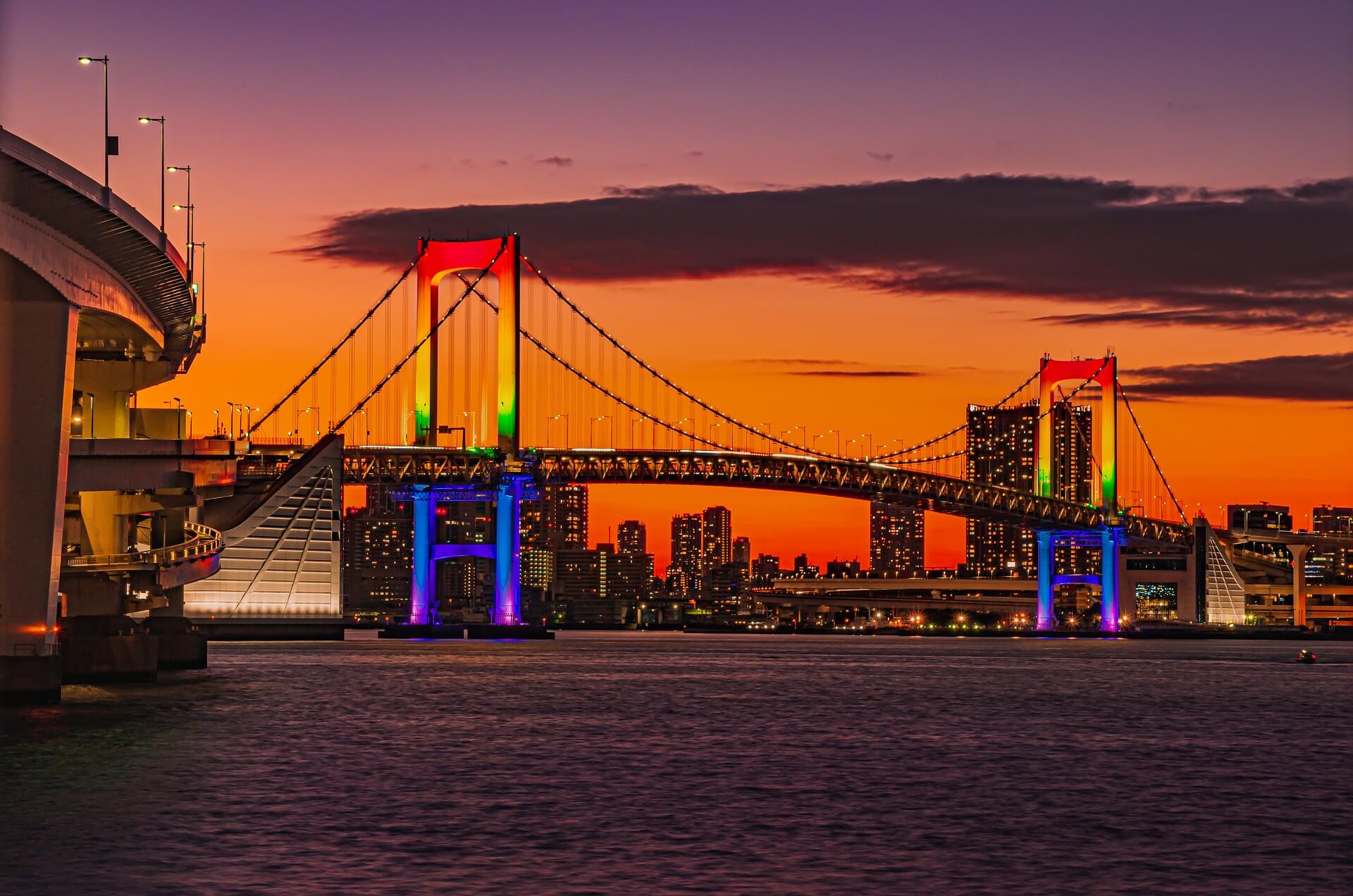 19. The Rainbow Bridge was opened in 1993 and its main purpose was to serve as a connection between the city center and the maritime city center.

20. The lights that were used to illuminate this bridge change to different colors from time to time.

21. This particular bridge is sometimes known as one of the symbols of Tokyo and also acts as a tourism destination.

22. When you are driving through Tokyo at night, passing through this bridge can be an amazing experience.

23. This bridge is a suspension bridge that acts as a traveling facility with a double structure complex.

24. From the surface of the sea, the height of this bridge is about 52.4 meters.

25. The Tokyo 2020 Olympics will be the fourth Olympics hosted in Tokyo, Japan.

26. The first city in the whole of Asia to host the Olympics was Tokyo, Japan.

27. The cherry blossoms of Japan were used as the design of the Olympic torch relay.

28. The summer games of the Olympics have been hosted two times by Tokyo.

29. It was in the year 1964 that the fiat Olympics games were hosted in Tokyo.

30. It was in the Tokyo 2020 Olympics that new games like surfing and karate were introduced.

31. The construction of this magnificent structure started in the year 2008.

32. Tokyo Skytree wasn’t designed by a foreign architectural firm, rather it was built by a traditional firm known as Nikken Sekkei

33. The height of this tower which is 634 meters was selected to be so that it would be easily remembered.

35. The purpose of the Tokyo Skytree is to be an observation, a restaurant, and a broadcasting tower in Japan.

36. According to those that built the tower, the Tokyo Skytree is said to withstand even a magnitude 7 earthquake.

38. There is a vineyard that produces fruits like grapes that is located in Disneyland.

39. Disneyland, located in Urayasu, is one of the best resorts to visit in Japan.

40. Disneyland is not located in Tokyo, but it is very near to it.

41. Disneyland Tokyo is known for its uniqueness, as there are some things found there that are not found anywhere else in the world.

43. Tokyo is about 9 hours ahead of the Greenwich Meantime and it does not have daylight savings.

44. July is the hottest month and February is the driest month in this megacity.

45. In 2017, a study showed that the working population in this gravity was 7.9 million people and the unemployment rate was about 2.9 percent.

46. In the total population in Japan, Tokyo makes up about 11% of the population.

47. Aside from being the capital city of Japan, Tokyo is also the biggest in size and population.

48. In Tokyo, has two major rivers which are River Tama and River Sumida.

49. The official bird for Tokyo is the black-headed gull.

50. Tokyo as a whole is administered by the metropolitan government of Tokyo.

51. In the total budget of all the cities in Japan, the budget of the metropolitan government of Tokyo makes up about 6.9% of it.

52. The figurehead of Japan’s constitutional monarchy, known as the Emperor of Japan, has its official seat in Tokyo.

53. The official symbol of Tokyo, which is made up of three green arcs to resemble the shape of a ginkgo leaf was adopted in 1989.

54. It was at the beginning of the 17th century that Tokyo became a major city in Japan.

56. Tokyo is facing the Pacific Ocean and is almost at the center of Japan.

57. Unlike other developed cities, Tokyo does not make use of credit cards that much compared to cash.

58. The majority of Japanese food is raw, such as the fish that is served together with sushi.

59. The Japanese don’t have a common style of cooking and have one of the rarest methods of cooking.

60. The way that the Japanese cook has changed over the years, because of political and social changes.

61. The food that the Japanese cook is one of the best in the world and this is proved by the Michelin stars that their restaurants have.

Do you know that Coca-Cola was invented in a state in the U.S as a medicinal drink? Check out 61 Fascinating Facts About United States of America 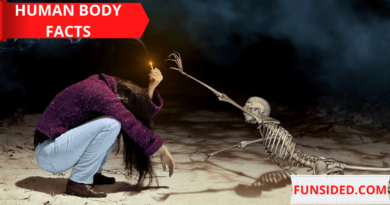 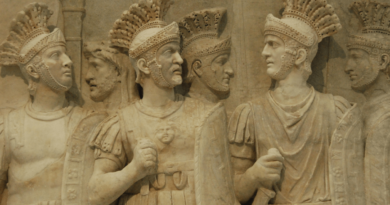 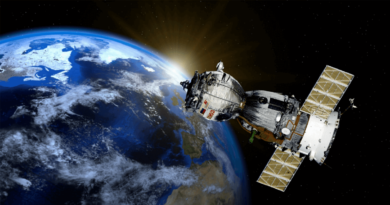