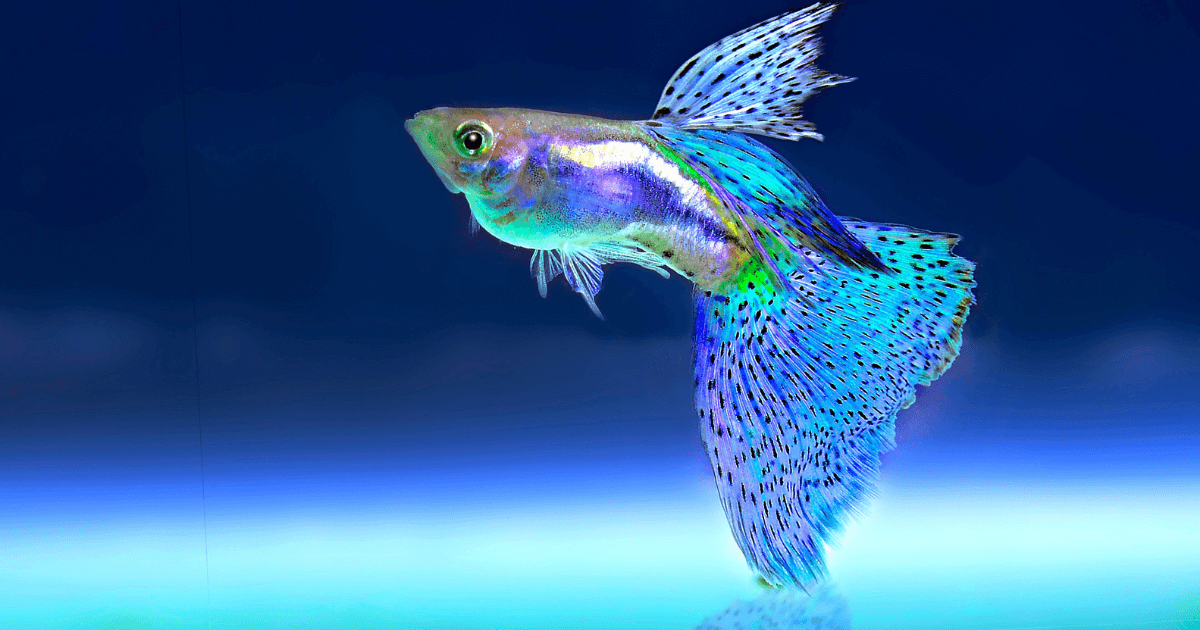 Fish are not only fascinating in nature but also one of the most loved and consumed creatures on earth but how vast is your knowledge about these intelligent creatures? Get ready to be wowed like never before as we explore some mind-blowing facts about the amazing world of fish.

1. Though it might sound a bit strange, the great white shark can amazingly increase their body temperature to help them hunt down prey in cold water.

2. Interestingly, the oldest known fish lived for over 65 years and it was an Australian Lungfish.

3. Jellyfish and starfish aren’t really fishes because both have no gills, fins, scales, and vertebrae.

4. The electric eels and electric rays can generate more than enough electricity to kill a horse.

5. The only species of fish that have eyelids are Sharks.

6. Unlike humans, fish brains are still awake while asleep.

7. Quite interesting to know that most fish have a taste bud all over their body.

8. Strangely, about one-third of male fish in British waters change their sex organ (female egg cells in their testis) due to human pollution.

10. Majority of lipsticks around the world contain Fish scales.

11. Rings in a fish are often used to determine the age of a fish.

12. Just like humans, fish also need enough oxygen to survive underwater else they will die.

13. Majority of fish don’t possess the ability to swim backward.

14. The Stone Fish is the most deadly in the world with its sting causing instant shock, paralysis, or death.

15. The fastest fish in the world is the Sailfish as it can travel at a ridiculous speed of about 110km per hour which is similar to the same speed a car moves on the highway.

16. Unlike other fish, only Seahorse species can swim in an upright manner.

17. The Pupfish which is commonly found in the desert can adapt to extreme temperatures of more than 113°F.

19. The batfish is the king of disguise as they often pretend dead or appear motionless when faced with danger.

20. The four-eyed fish Called Anableps has a unique vision that allows them to see what’s happening below and above the sea.

Do you know that Dolphins amazingly have names for each other and call out each other to each other with their sound or via whistling? Check out interesting dolphin facts Here.

22. Seahorses are quite unique in nature as they can move both eyes separately to see what is happening at their front and their back.

23. The ocean sunfish doesn’t have a tail like others but can lay up to a staggering 300 million eggs per year.

24. Despite not having any vocal cords, fish majorly used other parts of their bodies to groan, hiss, shriek or communicate to others.

25. The Parrotfish generate an unusual mucus to prevent themselves from being preyed upon.

26. The Antarctic Icefish can live under extreme temperatures such as -1°C.

27. Amongst others, the Lungfish is quite unique as it can stay on land for days because it has enough water to survive on land in its lungs and gills.

28. The Pufferfish is extremely dangerous as it carries about 1200 tetrodotoxin in its body.

29. The biggest fish ever caught weighed about 168 pounds.

30. A Tuna fish can swim at an unbelievable speed of about 70km per hour.

31. A group of fish is often called a School.

32. While other fishes communicate via their bodies, Herring fish communicate through farts.

33. Unlike other fishes, starfish are not only brainless but don’t have any blood in their system.

34. Interestingly, the mudskipper spends the majority of its time on land because it carries enough water in its gills and can also breathe via the pores of its wet skins.

35. Fish has been in existence longer than any other vertebrates.

36. Unlike humans, Goldfish can see infrared radiation with their eyes.

37. The oldest type of fish still in existence to date are the Hagfish and the Lampreys.

38. It is believed there are over 40 species of flying fish.

39. Fishes are essential to the survival of the ecosystem.

40. Fish can detect any form of movement in water easily due to the presence of sensory scales on their body called Lateral Lines.

41. Fish have photographic memories of which enable them to remember past events vividly.

42. They have also proven over time to be quick learners as some species have demonstrated a high level of intelligence.

43. Some fish can survive both in Fresh water and Saltwater due to their extraordinary adaptation skills.

44. The Salmon fish are excellent swimmers and jumpers and can travel at a jaw-dropping 50km per day.

45. While some people find the marbled lungfish disgusting, it is been used as a form of traditional medicine in some parts of Africa.

46. The Coelacanth fish are quite mysterious in nature as they are difficult to digest when ingested and also cause diarrhea.

47. Apart from sharks and whales, the average fish have about 1/15th of the size of a human brain.

48. Given the way sounds travel faster in water, some species of fish such as Sharks can hear sound vividly as far as 3km.

49. Just like humans, fish have white blood cells in their system and can fight off diseases easily.

50. Fishes also exhibit symbiotic relationships amongst each other with the cleaner fish-eating parasites or even dead flesh of other fishes.

51. Strangely, the stonefish flesh are often served as delicacies in Japan despite being known to be poisonous.

52. Interestingly, to become a Pufferfish licensed chef, you need to make a complete dish of Fugu and then eat it to ascertain if it’s safe for customers’ consumption.

53. Sounds unbelievable but the Angelfish lives in groups with 5 female Emperor Angelfish and the biggest female fish amongst them take over as leader of the school once the male dies.

54. Surprisingly, the flying fish don’t fly but they can glide as fast as 200 meters in terms of distance.

55. Contrary to popular opinions, no record of Piranha eating humans alive was ever recorded.

56. Quite fascinating to know that male seahorse rather than female ones carry their eggs.

57. The mystery behind the clownfish color is to protect them from predators.

58. While the leaders of most creatures in the group are always at the front that of Fishes are quite different as they always lead from the center.

59. Fish only smell bad when they stay out of water for too long.

60. According to statistics released by the global fishing industry, an average of over 150 million fish are caught per ton yearly.

61. Cyanide and Blast fishing are two of the major types of fishing that have been banned by the Government as they not only release toxic substances into the water but also damage the ecosystem.