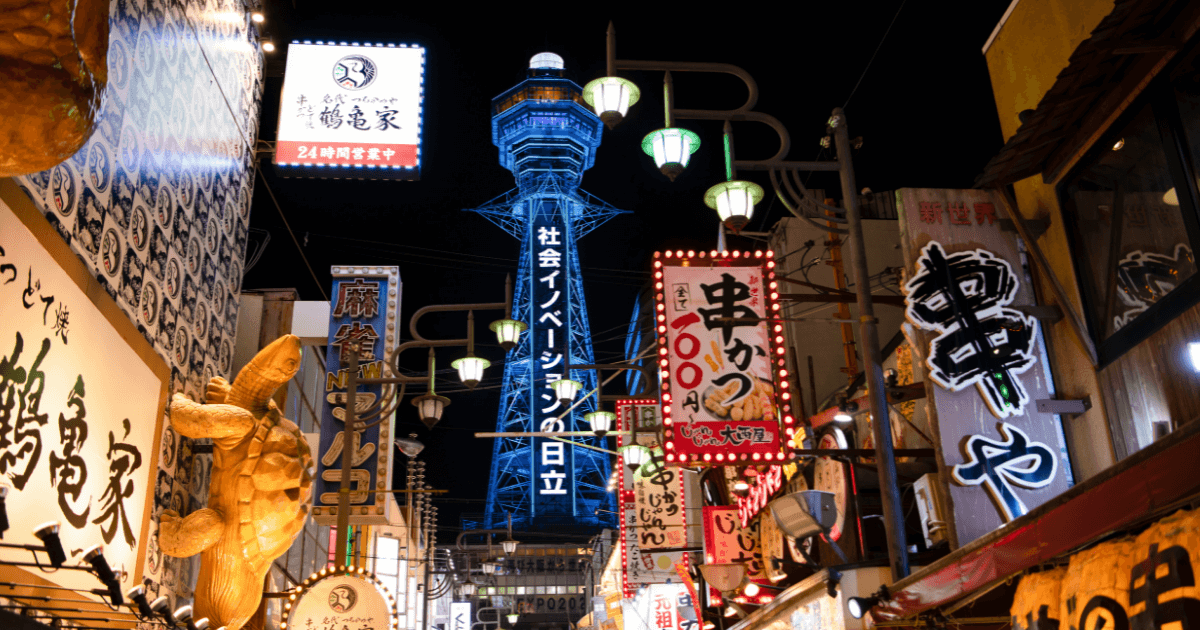 Japan is a country that has many technological, economic, and traditional landmarks. Do you know that the number 4 in Japan is known as unlucky? Get ready to explore more about Japan as we reveal some interesting facts about the culture of this Japanese in this piece.

1. The life expectancy of the people of Japan is 84 years old, making it the third-longest in the world.

2. There are more elderly people in Japan than there are children.

3. The Japanese consume a lot more fish than any other people on earth with over 16 million tons of fish being eaten by them.

4. During the spring a festival called Kanamara Matsuri, is celebrated to honor male and female fertility.

5. The birth rate in Japan is relatively low and adult diapers sell more than children’s diapers.

6. In Japan, having crooked teeth is found attractive by the locals.

7. It is interesting to know that in Japan, how low a person bows while greeting determines the level of respect he/she has.

8. Most of the people adopted in Japan are male adults, to take over family businesses.

9. The Haiku poetry of Japan is the shortest poetic form in the world.

10. Black cats in Japan are seen as a good luck charm.

11. There is a delicacy in Japan called basashi, which is raw horse meat.

12. The largest fish market in the world is located in Japan, it sells about 2000 tons of fish every day.

13. Japanese are known to have fewer children but more pets.

14. Amazing that the Japanese believe in the spiritual beings that live in nature.

15. The people of Japan are experts in the skill of pottery.

16. In 1635, Japan tried to curb European influence by banning every item that was invented by the Europeans.

17. The diet that most Japanese eat is considered one of the healthiest in the world.

18. Japan is the only country that has e an emperor to date.

19. Train stations in Japan are so punctual that you may miss the train if you are 20 seconds late.

20. They are a certain group of people who have completely withdrawn from society in Japan.

23. Japan is one of the countries in the world that has the lowest unemployment rate.

24. Interestingly, every one person in Japan has approximately 23 vending machines for them.

25. Casino gambling has been legalized in Japan since 2018.

26. Eating noodles loudly in Japan is considered as a form of appreciation for the noodles.

27. Interestingly, naps can be taken at any time, even at work.

28. Most Japanese prefer to have their Christmas dinner at KFC.

29. It is considered rude in Japan to wear your footwear inside the house.

30. Japanese are known to grow square watermelon, unlike the known round ones.

Do you know that there are over 840 dialects in Papua New Guinea? Check out more Interesting And Surprising Geography Facts.

32. Some specially grown fruits in Japan can cost as much as over a thousand US dollars.

33. There are cafes in Japan that were specifically made for people to come and cuddle each other.

34. Schools in Japan teach their students how to clean.

35. Japan has the highest number of Nobel laureates of any other country in Asia.

36. Japan is the 3rd highest manufacturer of automobiles in the world.

37. Japan has an island that is full of rabbits.

38. The name Japan originated from the word Nihon or Nippon.

39. The first novel that first existed was written in Japanese literature.

41. Japanese is one of the biggest consumers of caffeine in the world.

42. In Japan, approximately 26 billion chopsticks are made every year.

43. Most citizens of Japan have their breakfast in a Cafe.

44. In a city called Nara in Japan, wild deer are allowed to roam about freely.

45. 20 years is the legal age for a citizen to be allowed to take alcohol in Japan.

46. The Noh drama of Japan is the oldest in the category of theatrical drama in the world.

47. Japan is often referred to as the most polite country.

48. In Japan, it is believed that the center of every emotion is the stomach.

49. More than 75% of the population of Japan practice a form of religion called Shinto.

50. The shortest escalator in the world is located in Japan.

51. A present that is wrapped in green in Japan signifies that the giver wants love in return.

52. The most popular sport in Japan is baseball.

54. In public, blowing one’s nose will be seen as rude in Japan.

55. Tipping an employee in Japan is considered taboo.

56. Japan is one of the countries of the world with a high suicide rate.

57. Animation in Japan is a successful industry with over 130 voice acting schools.

58. The rate of homicide in Japan is one of the lowest in the world.

59. More paper is used for creating comics than toilet paper in Japan.

60. Ovens are not frequently used in Japan, rather there are many rice cookers available.

61. Immigration is not high in Japan since 98.5% of the population is mainly Japanese.