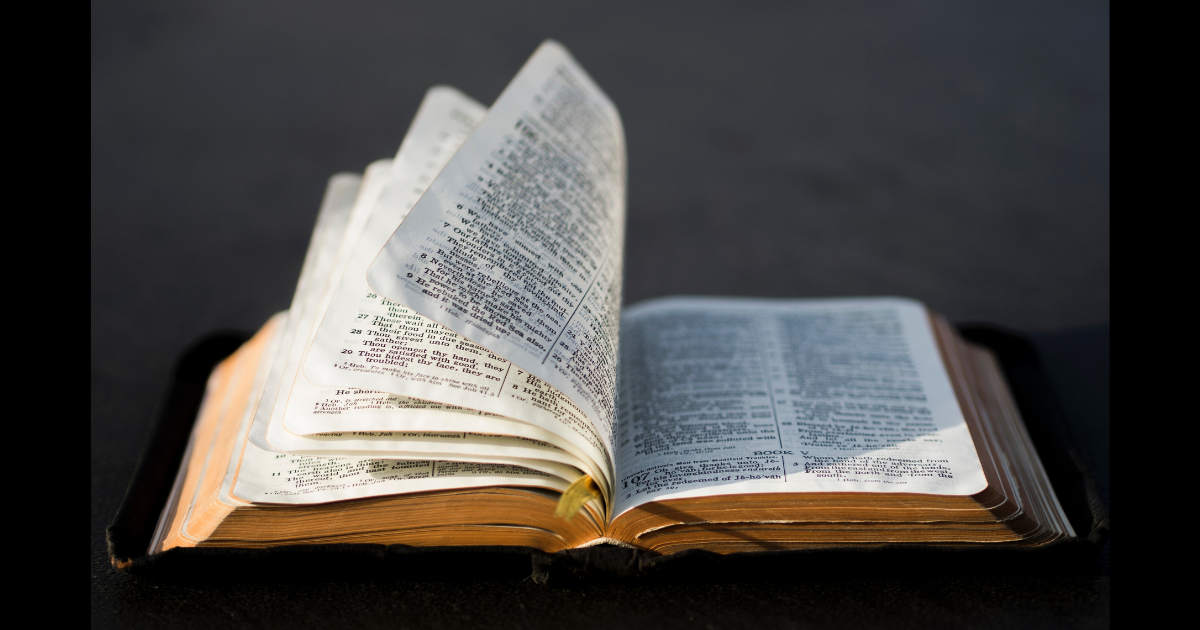 Do you know that the first color that was mentioned in the Bible was green? The Bible is full of mysteries and fascinating stuff, in this article we will uncover some shocking and interesting things about the best-selling book in the world.

2. Interestingly, African Americans are more likely than other races in the world to read the Bible.

3. Bookstores every year sell more than 100 million copies of the Bible to people and organizations.

4. The Bible is said to be the most translated piece of writing in the world.

6. Research has shown that It took more than 1,000 years to complete the Old Testament.

7. Interestingly, it took about 50 to 75 years to complete the New Testament.

8. Free bibles are given out to people around the world by non-profit organizations.

9. The original language of the Bible before the translation was the Hebrew language.

10. Studies from Bible researchers suggest that Islam originated from Ishmael, the son of Abraham.

11. Mahershalalhashbaz” has been established as the longest word in the Bible.

12. It is the belief of Muslims that the Bible is a revelation from God that has been corrupted by men.

13. Interestingly, they believe that the Quran is the correction of this corruption.

14. Jesus was not an only child. He had at least 4 brothers mentioned by name.

15. The first book to be printed was the Gutenberg Bible using movable metal type.

16. Interestingly, the person that printed this, Johannes Gutenberg didn’t make any money off of his Bibles.

17. The most expensive book in the world is the translation of Biblical psalms, it was sold at $14 million.

18. It is an established fact that the King James Bible is unrivaled in its accuracy and literary beauty.

19. Scientists etched about 1.2 million letters of the Bible in a silicon disk making it the world’s smallest Bible.

20. Interestingly, the world’s largest Bible was built by Louis Waynai and it weighed 1,094 pounds.

21. According to Bible researchers, the Bible has more than 6,000 prophecies.

22. ‘Amen’ is the Last word that was written in the Bible.

24. It is interesting that the Bible does not take account of the numbers of women and children.

25. The Geneva Bible was the first Bible to have numbered verses.

26. The first official Bible printed in English was the great Bible of 1539 that was ordered by King James.

27. The term “Bible” comes from the Greek word “Ta Biblia.” which means “the scroll”.

29. Because copies are left in public places, the world’s most “stolen book” is the Bible.

30. There are only twelve prophets that were mentioned in the Bible and they all contributed to the old testament.

Where did Jesus grow up after returning from Egypt? Find the answer and more interesting bible trivia questions and answers.

31. The disciples of Jesus were called Christians for the 1st time at the city of Antioch.

32. Jubal was the person that first invented the flute and the harp in the Bible.

33. Manasseh was the longest reigning king that ruled God’s people at 55 years.

34. Before the incident that happened at the tower of Babel, everyone in the world spoke the same language.

35. The first color that was mentioned in the Bible was a green color.

36. The first person recorded in the Bible to commit polygamy was Lamech.

37. Apples and apple trees are each mentioned in the Bible 3 times.

38. Studies show that Miriam is the 1st woman recorded singing in the Bible.

39. It has been discovered that there are 12 books of the Bible that start with the letter J.

40. Enoch and prophet Elijah are the two men that never died in the Bible.

41. David is the name in the Bible that is second to Jesus as the most mentioned name at 1139 times.

42. There are more than 125 animals that were mentioned in the Bible.

43. According to the Bible, God Himself buried Moses and no one knows where.

44. It has been discovered that there is nothing in the Bible stating men and women danced with one another.

45. The word ostrich is only mentioned two times in the Bible.

46. The first person that was killed by God in the Bible for being so wicked was Er.

47. King Solomon had a record-breaking 700 wives and 300 concubines when he became a king.

48. There was a lady in the Bible whose name was Noah.

50. According to the Bible, Jesus began his ministry when he reached the age of 30 years.

51. Paul the apostle formerly known as Saul was once the persecutor of Christians.

52. The boat in the Bible that was mentioned by name was the castor and Pollux.

56. Before a Levite could serve in the tabernacle, he must be 25 years old and will serve for 25 years.

57. When Satan tempted Jesus, all the quote Jesus used against Satan was from Deuteronomy.

58. Jerusalem was also known as Jebus and Salem.

60. The books apostle Paul wrote in the new testament were named after the people he wrote it to.

61. The second woman that was the most mentioned name after Sarah was Rachel.