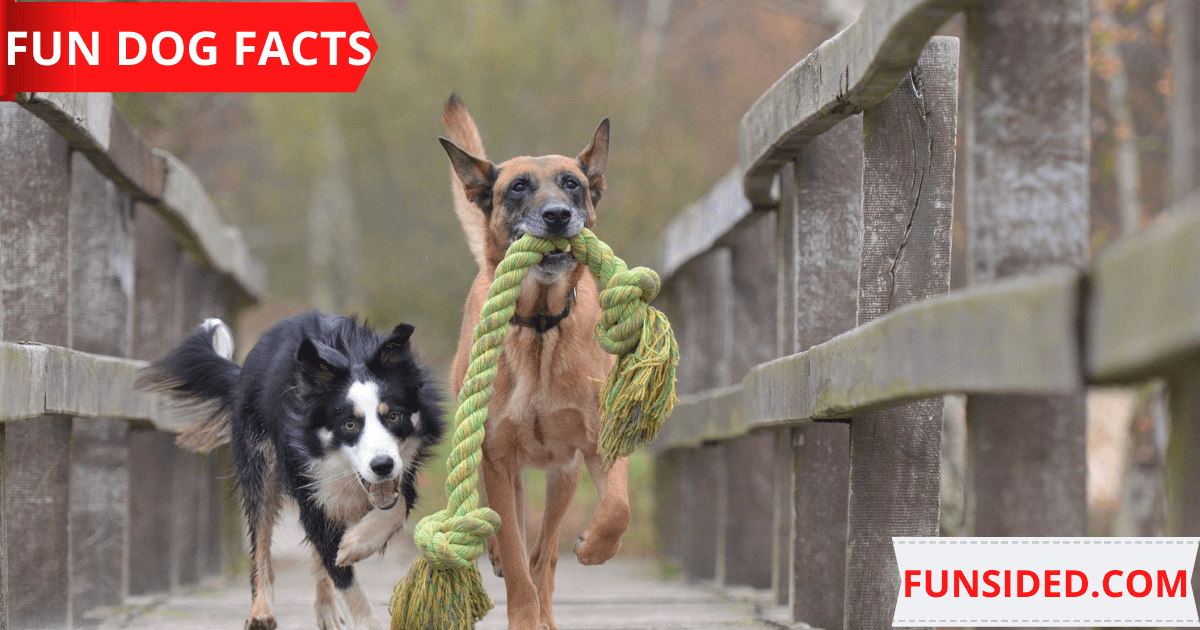 A dog is a Man’s best friend but how much do we really know about this our cool friend? Below, In this article, we have put together some uncommon dog facts that will wow you.

2. Tail wagging is a good sign of a really happy and nice dog.

3. Within the first 16-20 weeks of birth, puppies grow up to half their body weight.

5. The Grey Hound which is the fastest breed of dog can sprint up to 44 miles per hour.

8. The heaviest breed of dogs which are known as the Mastiff weighs up to 200 pounds.

10. The shortest breed of dog is called a Chihuahua.

11. The tallest breed of dogs is called the Irish Wolfhounds and is about 30-35 inches tall.

13. When overheated or stressed out, a dog’s sense of smell is reduced by 40%.

15. Research suggests that over 63.4 million households own a dog in the US.

16. Dogs often sweat through the pads of their feet.

17. In 1969, the first-ever dog to be inducted into the Animal Hall of Fame is called Lassie.

20. The Basenjis are often referred to as Barkless dogs due to the unusual shape larynx that makes them produce an unstable sound.

22. Dogs can be trained to detect diseases in humans.

25. Dogs are mentioned in the Holy Bible more than 30 times.

26. On average, 15 people die from dog bites in the US annually.

27. Obesity is the most common problem among dogs.

28. Over one million dogs in the US have been named as beneficiaries in their owner’s will.

29. Just like humans, dog nose prints are unique and can be used to identify them.

30. The heaviest breed of dog is called St. Bernard. 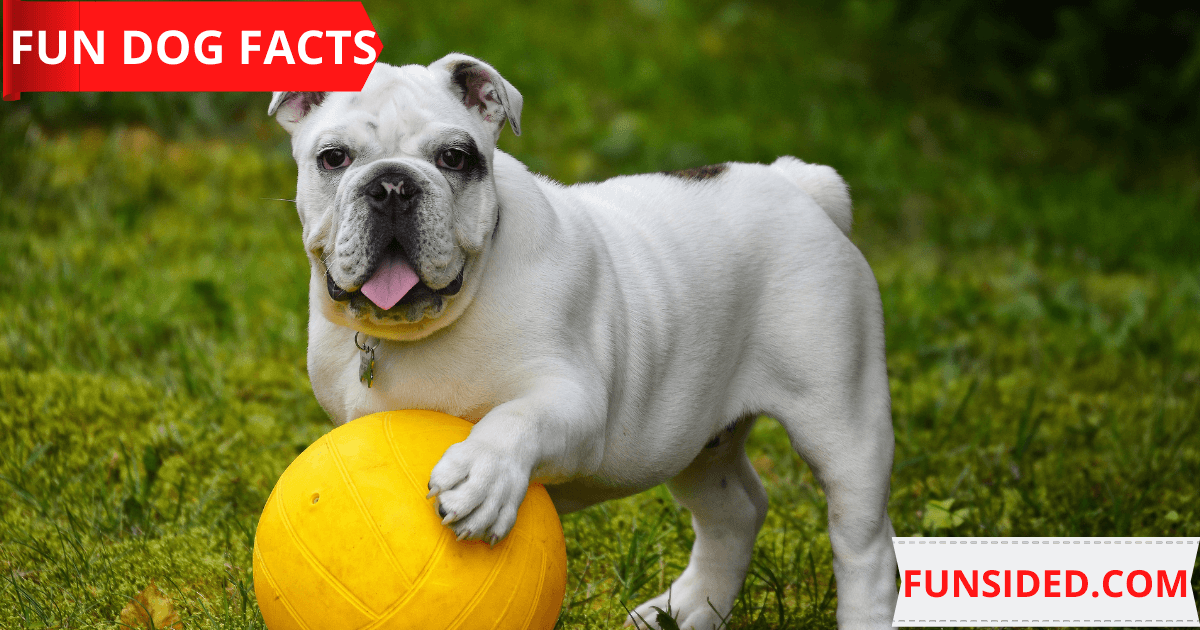 31. Unlike humans, dogs don’t have appendices.

33. Statistically, humans have been keeping dogs as far back as 12,000 years ago.

35. The term “raining cats and dogs” was coined back in the 17th century in England. It was believed that a lot of cats and dogs died due to the heavy downpour during those periods.

37. A vast majority of US Presidents have been dog owners.

39. There are over 703 breeds of purebred dogs in the world.

40. On average, a city dog lives three times longer than a country dog.

41. The famous Dalmatian dogs are born white and develop their spots over time.

42. Grapes can cause kidney failures in dogs.

44. Dogs are not color blind as people often claim. They can see yellow and blue.

46. The Afghan Hound is believed to be the dumbest dog in the world.

48. Long toenails are one of the major causes of disorder in dogs.

49. Some dogs are very good swimmers. The Newfoundland dogs are very comfortable in the water and are been used as water rescue dogs

50. Dogs have up to 18 muscles responsible for controlling their ears.

52. Contrary to popular opinion, the Australian shepherd is actually from America, not Australia.

53. Dog noses are usually wet so that they can absorb scent Chemicals.

54. The tallest dog in the world is about 44 inches tall and is called Zeus.

55. The Grey Hound dog will defeat a cheetah in a long distance.

57. The Saluki breed is believed to be one of the oldest breeds of dogs in the world. It dates back to 329BC.

58. The Chow-Chow and the Shar-peis are the only dogs in the world known to have black tongues.

59. Three out of twelve dogs on the famous titanic ship survived.

60. Gazing into a dog’s eyes releases a hormone called “Oxytocin” which is good for both the person and the dog.

Hope you found the dog facts and history in this article interesting. Tell us the most shocking dog facts you discovered today in the comment section below. Please share to content so others can have fun too.

Tags: dog facts dog story facts about dog things to know about about