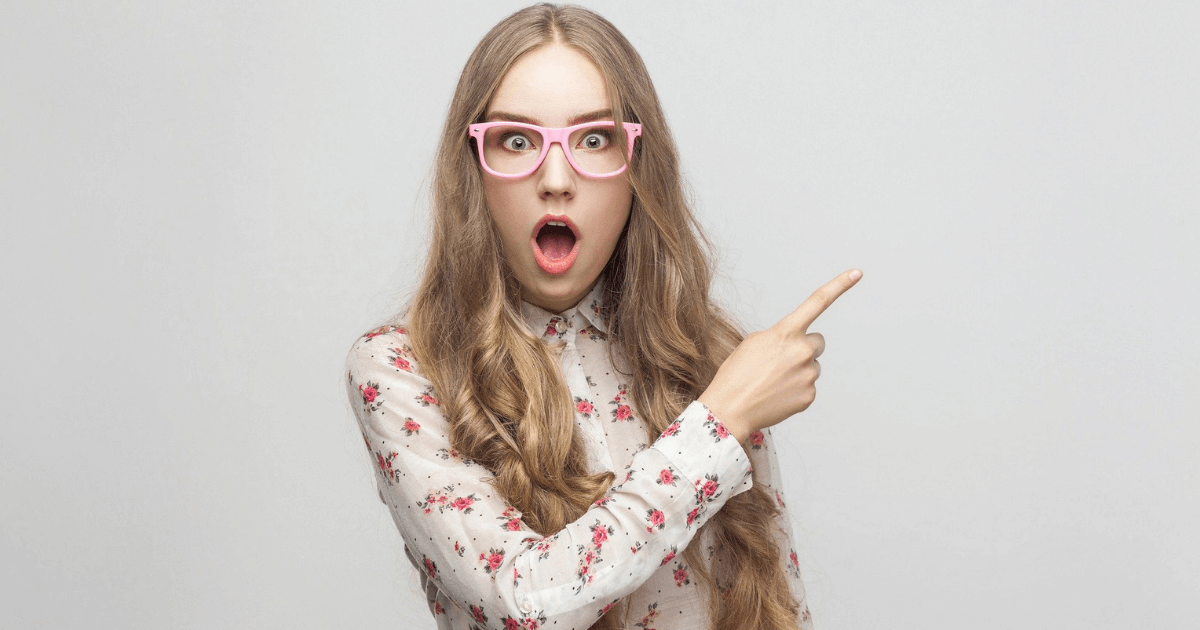 Random facts about anything and everything are actually mind-blowing as you learn from different aspects of the world. In the article below, we will be exploring unpopular random facts that cut across science, food, history, celebrities, and human psychology that will make you question a little bit of everything.

1.  Due to their inquisitive nature, it is believed that Kids ask up to an astonishing 300 questions per day.

2.  According to Psychology, Chewing gum surprisingly keeps you focused while taking part in a memory challenge.

3. Sounds unbelievable but the high heels worn by women nowadays were popularly worn by men in the 10th century as they believe it made it easier to ride their horses.

4. Looks funny but taking a shower can boost your creativity.

5. Water is very good and essential for the body but drinking too much water can be detrimental to humans as it can cause Water Intoxication or Hyponatremia.

8. Looks pretty fashionable now but the bowler hat was originally used as a safety helmet to protect riders from branches and other obstacles.

9. Sea otters amazingly hold hands together while sleeping in a bid to prevent them from floating.

10. Just like humans, Parrots also have the ability to reason.

11. Food wastage is a huge problem worldwide as statistics suggest that about a shocking 1 billion metrics of food are wasted per year.

12. Interestingly, a woman’s nails and hair grow rapidly when pregnant due to the changes in hormones and increased blood circulation.

13. It would intrigue you to know that the only animals that blush on earth are humans.

14. Amazingly, the hottest spot ever recorded on Earth is the El Azizia in Libya with a scorching temperature of 136°F.

15. Still wondering why foods on a plane are been considered average? Well, it’s due to dryness experienced at high altitudes that indirectly reduces our taste buds by 30%.

16. Unlike humans, no matter what a rabbit ingests, it can’t puke due to its one-way dimensional digestive system.

17. Astonishingly, the only person to have ever won two Nobel prizes in different sciences was Marie Curie. She won her first Nobel Prize in Physics in 1903 and her second Nobel Prize eight years later in Chemistry for her work in Radioactivity.

18. Contrary to widespread belief, our fingernails and hair don’t continue to grow after death.

20. Incredibly great right? Pigeons have the ability to read a painting to know if it’s Claude Monet or Pablo Picasso.

21. Interestingly, over 60% of the human brain matter is made of fats.

22. In 2018, a Cyprus Woman named Maria Pareskeva holds the record for the longest wedding veil ever which is believed to be as long as a jaw-dropping 63.5 football fields.

24. Interestingly, the commonly used vowel “E” appears in about 11% of all words in the oxford dictionaries.

25. The Shangri-La Valley in Panama is believed to be the healthiest place to live on earth due to a longer life expectancy, beautiful scenery, and low cost of living.

27. Despite being known for their gentleness and tenderness, Dolphins were surprisingly used as weapons of war during the Vietnam and cold war.

28. Playing the accordion was once a mandatory option for every teacher in North Korea.

29. Crazy as it sounds, in the 18th century, it was believed that Children’s drugs once contained Morphine.

30. Like they say a dog is a Man’s best friend, and it would fascinate you to know that a dog has the capability of learning a vocabulary of about 165 words.

31. Quite amazing right? Just like humans, the Kaola also have fingerprints.

32. Interestingly, Dinosaurs once lived on every continent of the earth back in the day.

33. Research suggests that the Sea lions can surprisingly dance to a beat just like humans.

34. Often used in baking and spicy agents amongst others, shockingly an excessive consumption of raw nutmeg can cause hallucinations, Nausea, Pain, and convulsion.

35. The first device to be called an “iPhone” was surprisingly made by Cisco, not Apple.

37. Sometimes wonder why you feel allergic to eating red meats? Probably you have been bitten by a Lone Star Tick.

38. Strange but true, one of the most powerful men in the world, Napoleon Bonaparte was once attacked by thousands of rabbits.

40. According to research, it is believed that Greenland Sharks can live for a jaw-dropping five centuries.

41. With an amazing clock speed of 100 miles per hour, the average individual sneezing is believed to be absolutely faster than a cheetah’s run.

43. Unlike lions, Cheetahs can’t roar but they can purr, bark, and meow like domestic cats.

44. Breakups are believed to be higher on Mondays than any other day of the week.

45. Despite being one of the greatest Basketball Players of all time, Shaquille O’Neal amazingly made just one three-pointer throughout his career in the NBA.

46. The Blue Whales surprisingly grow at the rate of 200 pounds per day.

48. Passed and signed into law in 2012, some parts of Maryland are shockingly been taxed for rainfall.

49. Kentucky is the home of Bourbon but with over 4.7 million Barrels in the state, it outweighs the number of people in the area at 4.3 million.

50. It is believed that surgeons who play video games at least three times a week tend to perform 27% more efficiently and make 37% fewer errors.

51. Shocking but Apples, peaches, and raspberries are all members of the rose family.

52. There is no other country that consumes more cheese and macaroni than Canada.

53. One of the oldest professions in the world is Dentistry. It is believed to have been in practice since 7000BC.

54. Earthquakes are natural disasters but strangely a snake can detect an earthquake five days before it occurs.

55. Interestingly, a strawberry isn’t a berry but, to a large extent, a banana belongs to the Berry family.

56. Unlike other parts of the world, in South Korea, only women give out gifts on Valentine’s Day not men.

57. Astonishingly, you can get a ticket for driving too slow in California.

59. According to research, the Eiffel tower was originally supposed to be erected in Spain, not France.

60. Unlike Russia, it’s quite fascinating that China has only a one-time zone.

61. Sounds strange but there are more French restaurants in New York than in Paris.

62. There is enough, human sperm to impregnate every woman on earth.

Which of these random facts is most interesting to you? Tell us in the comment section below. Check our Interesting Random Facts Part 2