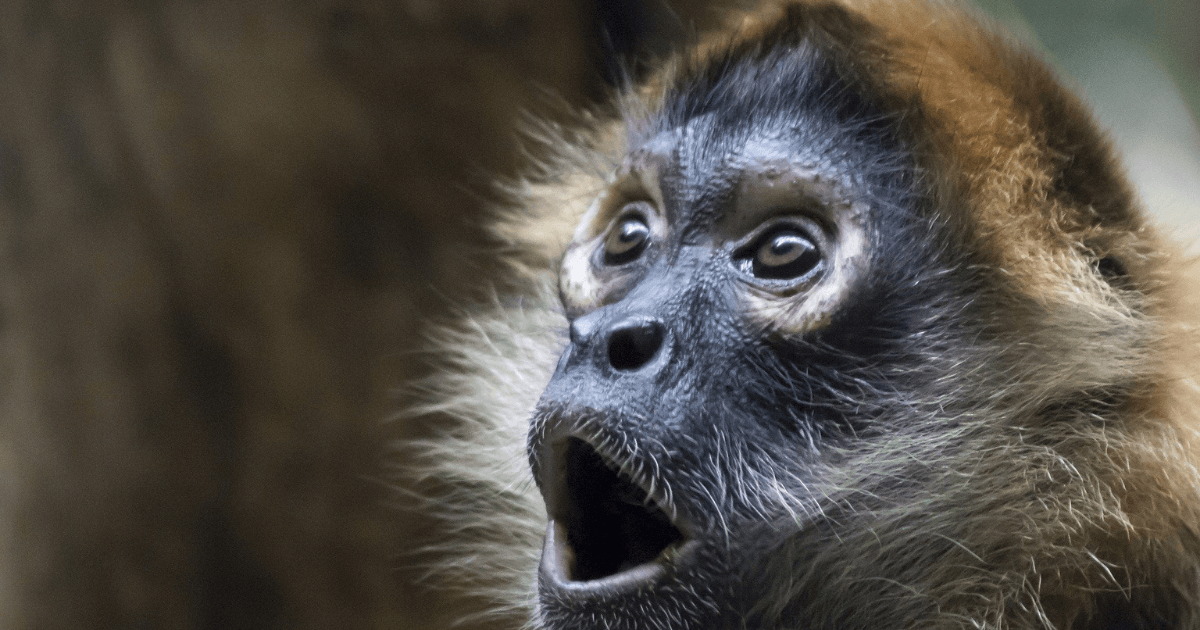 Do you know that the shortest complete sentence in the English language is the word “Go”? There are a huge number of strange and unbelievable intriguing facts that we barely know existed. In the article below, we will widen your horizon with mind-blowing random facts that will send shockwaves down your spine;

1. Due to thermal expansion, the Eiffel Tower can surprisingly be about 15cm taller in the summer.

2. With over 4000km in diameter from East to West, Australia is wider than the moon whose diameter is about 3,400km.

3. The only part of humans that can’t heal themselves is the Teeth.

4. Owning just one Guinea Pig in Switzerland is considered illegal.

5. Unlike humans, the heart of a Shrimp is surprisingly located in its head.

6. The Spanish national anthem has no official lyrics alongside countries like Bosnia & Herzegovina, San Marino, and Kosovo.

7. Due to a genetic abnormality, the chances of a bright blue lobster existing are highly infinitesimal.

8. The longest book in the world is called ‘A la recherche du temps perdu’ by Marcel Proust and it consists of an estimated 9,609,000 characters.

9. Interestingly, Bees can sting other bees when threatened or want to protect their territory.

10. Just like humans, Koalas also have a unique fingerprint.

11. It might sound a bit crazy but Russia has a total of 11 time zones within the country.

12. The only country in the world without mosquitoes is ICELAND.

13. Former US president, Abraham Lincoln was once a professional wrestler.

14. Believe it or not, the heaviest grown onion is about 17 pounds.

15. There are over 70 species of mushrooms that can glow in the dark.

16. Ketchup was once used to cure diarrhea and indigestion.

17. Did you know while playing a tennis match at Wimbledon, the use of “Swear Words” is highly prohibited.

19. As surprising as it may sound, Bananas are botanically Berries, not fruits.

20. Honey is so potent and reliable that it never goes bad.

21. Although it’s commonly used everywhere now across the world it would intrigue you to find out that umbrellas were once only used by women in ancient times.

22. Unlike humans, dogs’ sense of smell is 40 times stronger.

24. The average lifespan of a major league baseball is 7 pitches.

25. Umpires in major league baseball must always put on black underwear on the job to avoid any form of wardrobe malfunction.

26. During the 18th century in England, gambling dens usually employed someone whose job is to swallow the dice in case of a police raid.

28. Interestingly, it has never been in Calama, a town in the Atacama Desert of Chile.

29. In space, astronauts can’t cry due to lack of gravity and tears can’t flow.

30. Quite interesting to know that majority of all lipstick contains Fish Scale.

32. The only continent without snakes or reptiles is Antarctica.

35. On average, there are over 87,000 Americans on the waiting list for organ transplants.

36. Quite amazing to know It is physically impossible to lick your own elbow.

37. Just like fingerprints, every human tongue print is unique.

38. Still wondering how long it takes for your food to digest? It takes approximately half a day.

39. Majority of the dust particles in your house are dead particles from your skin.

40. Babies born without kneecaps are usually between the ages of 2 and 6.

41. Wearing a Headphone for just one hour will automatically increase the bacteria in your ears by 700 times.

42. While our ears and noses don’t stop growing, our eyes remain the same from birth.

44. An Iguana can amazingly stay underwater for up to 28 minutes.

45. Unlike humans, butterflies taste with their feet.

46. Interestingly, a penguin can jump as high as six feet in the air.

47. All polar bears are usually left-handed.

48. It would wow you to know that a snail can sleep for three years.

49. A pregnant goldfish is often called a Twit.

50. Looking up to the sky is practically impossible for pigs.

51. Astonishingly, the memories of a goldfish last for just three seconds.

52. The youngest pope in the world was reportedly 11 years old.

53. As funny as it sounds, the electric chair was created by a dentist.

54. The shortest complete sentence in the English language is the word “Go”.

55. There are only four words in the English language that ends with “duos”; tremendous, horrendous, hazardous, and stupendous.

58. The City that houses the most Rolls Royce per capita is Hong Kong.

61. The only muscle that never wears out is the Heart.

64. Approximately over 200 languages are being created for Television or movies.

65. On average, human hair grows at the rate of 6 inches per year.

Do you find these facts interesting? Leave a comment below and share if you like the content. Do you know that your stomach automatically turns red when you blush? Check out more interesting Random Facts – PART 2