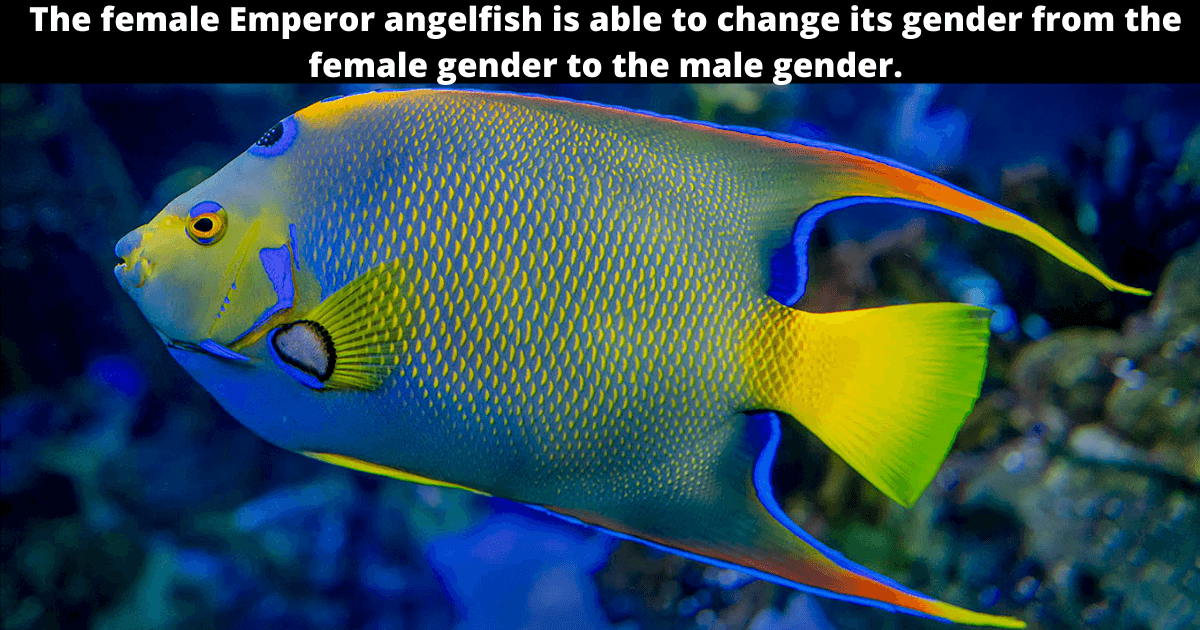 Certainly, you may know some things about animals, but there are some facts about animals that you will discover in this article that will drop your jaw. I personally was surprised when I discovered most of them while researching this article. So relax, and uncover surprising animal facts that you can share will family and friends.  Also, check out 54 Super Interesting Animal Facts Part 1 and  64 Super Interesting Animal Facts -Part 2

1. Guinea pigs jump up in the air and often do a little twist whenever they are happy.

2. Guinea pigs need lots of space to explore, if not they tend to get depressed.

4. Guinea pigs secrete a white substance out of their eyes which they use to clean themselves up.

5. Dinosaurs often swallowed large rocks which helped them to grind up food.

6. Some of the skulls of a dinosaur were as long as a vehicle.

7. According to scientists, chimpanzees are human’s closest relatives.

8. Chimpanzees can’t swim although their homes are near water bodies.

9. Chimps have been observed to have empathy for other species of animals just like humans.

10. Chimps are one of the few animals that can use tools such as stones and sticks.

11. Chimpanzees can make over 30 different noises to communicate with each other.

12. The tip of a monkey’s tail is a patch of bare skin that is very unique just like human fingerprints.

13. *According to scientists, female monkeys can teach their young how to floss their teeth.

14. Monkeys are so intelligent that they can understand written numbers.

15. Male monkeys urinate in their hands and then rub it thoroughly into their fur to attract females.

16. The pregnancy period of female gorillas is almost the same as humans at 8.5 months.

17. Gorillas are not a good match for humans as they are roughly six times stronger than the average human.

18. Gorillas have impressive language skills and can communicate with each other using them.

19. Surprisingly, orangutans and humans are 96.4% the same genetically.

20. Orangutans are also very good observers of human behavior and are known to imitate the washing of clothes, making use of nails, etc.

21. Orangutans have been known to show signs of empathy for other species of animals.

22. Baboons have cheek pouches where they smuggle some foods they don’t want to eat right away.

23. Baboons stare into each other’s eyes and are one of the few animals to do so.

24. You can know if a snake is a venomous snake or not by looking at its eyes.

25. The venom that comes from the Pico jackfruit snake is capable of curing cancer.

26. Snakes make use of rough objects around them to trigger the shedding process of their skin.

27. The Arafura file snake lays only one egg only once every decade.

28. The flying snakes don’t fly unlike what people think, rather they glide through trees.

29. The most venomous snake in the world is the Inland taipan whose venom is capable of killing 100 men and 2500 mice.

31. The snake that strikes the fastest is not the black mamba, rather it is the death adder.

32. Snakes make use of their throat to pump water into their stomach.

33. The amount of offspring that a snake has depends on the amount of food that they eat, the more a snake eats the more it has offspring.

34. When a snake is not able to eat or find prey, it starts to eat itself and will eventually die.

35. The venom of a species of snake does not affect it since they commonly bite each other during mating.

36. The secretary bird is one of the few animals that have an immune system that can withstand snake venom.

37. Interestingly, the head of a snake can still bite after being cut off and it is even more fatal.

38. One of the weirdest snake facts is that the Sonoran Coral snake releases a fart whenever it is scared.

39. When a snake feels threatened after a meal, it can throw up the food to enable it to fight.

40. By digesting its organs one after the other, a snake is able to live for two years without food.

41. Larger snakes, such as boas, have heat-sensing organs called labial pits in front of their mouth.

42. Snakes had back legs for 70 million years before losing them.

43. Some snakes are born with two heads, but they don’t survive for long.

44. Some snakes don’t kill their prey immediately, rather they bite it and then trace it down later when they are hungry.

45. Snakes such as the Tiger keelback snake steal venoms from other animals such as a toad by eating them.

46. According to scientists, the venom of a snake may help to prevent stroke.

47. Snakes such as King cobras don’t stop growing throughout their lifetime.

48. Pythons make use of chemicals from their body to communicate their gender, age, and condition of reproduction with other snakes that are present in their surroundings.

49. The lungfish doesn’t function like most fishes, it has to come to the surface to take some air before diving in again.

50. Fishes are able to produce sounds on their own by rubbing their bones together.

51. Fishes such as the Bluestreak cleaner wrasse are known as cleaner fishes for their ability to eat parasites out of other fish bodies.

52. Interestingly, fish species such as sharks and rays do not have swim bladders and that is why they swim even while sleeping.

53. The female Emperor angelfish is able to change its gender from the female gender to the male gender when the leader of the harem dies.

54. The seahorses are the only species of fish that are able to swim in an upright position, which makes them slow.

55. The male seahorses are the ones that carry the eggs instead of the females in their pouch.

56. The Antarctic fish is capable of living below freezing temperature because they have antifreeze in their blood.

57. The majority of fishes are only able to swim forward and not backward except species like eels.

58. The fastest fish is the sailfish and it can swim as fast as a car on a highway.

59. The mudskipper fish spends most of its time out of the water and can “walk” on its fins.

60. The batfish plays dead when danger or a predator is near.

61. Anableps is a four-eyed fish that can see above and below the water simultaneously.

62. The embryos of a shark are known to attack each other.

63. Female sharks can reproduce without mating with male sharks.

64. Dolphins make use of specific individual whistles in order to identify each other.

65. Dolphins have two stomachs one is used for storage and the other one for digestion.

66. When dolphins are sleeping, half of their brain is not sleeping so that they can continue to breathe.

67. Dolphins are very intelligent and can be trained to perform different athletic skills.

68. Dolphins hold their breath for long periods of time up to 30 minutes.

69. Dolphins are the only mammals that give birth to their young ones’ tails first.