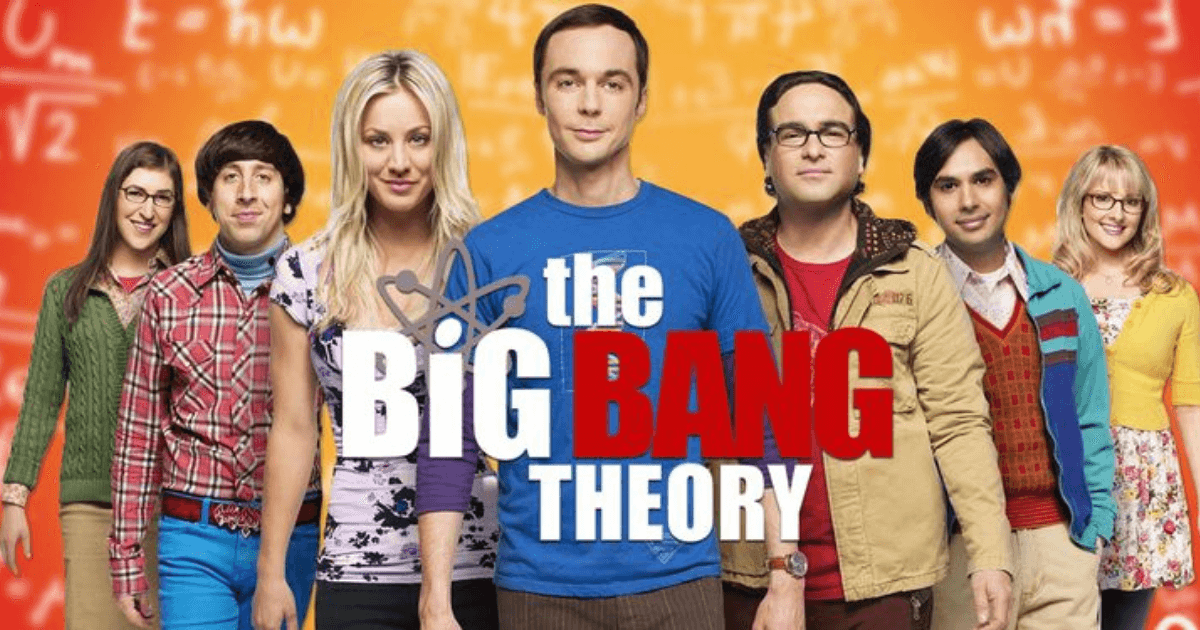 The big bang theory is a great series filled with science and human emotions. Are you a fan of the “The Big Bang Theory” series and want to test your knowledge about the characters, scenes, quotes, etc in this amazing TV show? We have specially crafted these fun trivia questions and answers for you. So, grab a cup of coffee if you can, because this is going to be a  fun filled game. Also check out 86 Fun Friends Trivia Question.

1. What is the name of the agency that premiered the show big bang theory?

2. What is the name of the place where the originally centred characters lived?

3. How many episodes of The  Big bang Theory are there in the TV series?

4. What is the name of the people that were featured as geeky and socially awkward?

5. Name the people that wrote The  Big bang Theory series?

6. For how long was Penny married to Jack?

7. The name of Penny’s boyfriend who starred in 3 episodes was?

8. Originally, The  Big bang Theory show centred on how many characters?

9. What was the occupation of Stuart Bloom?

10. What is the name of Sheldon’s childhood hero, played by Bob Newhart?

11. The reason why the big bang theory ended after just 12 seasons was that?

12. At the start of the series, what was the number of Sheldon Cooper’s apartments?

13. The name of Howard’s half brother was?

14. What was the age of Sheldon when he started college?

15. What was the tentative title of the biography of Sheldon?

16. What Are the fictional languages that Howard could speak?

17. What area of science does Bernadette work in?

18. What is the special skill that Sheldon poses?

19. Which day does Sheldon have oatmeal for breakfast?

20. Which university did Amy get her undergraduate degree from?

21. The workplace where Penny and Bernadette met was called?

22. The actress who made her first appearance on the show as Amy Farrah in the season 3 finale was?

23. Who is the head of the department of physics at Cal Tech?

24. What was the name of the apartment that Penny and Leonard live in?

25. Which two characters got married in the final episode of series 5?

26. The two-star wars actors that met for the first time while doing guest roles on the show were?

27. The name of the game that Amy and Sheldon created was?

28. The name of Howard and Bernadette’s baby was?

29. The name of the pet cat that Sheldon had when he was a kid was?

30. The name that Raj called his apartment in the first several seasons of the show was?

31. Howard and Bernadette’s goat married where?

32. Who was the person that performed the big bang theory theme song?

33. The thing that Bernadette and Howard say they had in common in their first meeting?

34. What is the name of the breed of dog that Raj has?

35. Whenever they go to Disneyland, what Disney princess does Bernadette dress up as?

36. Who officiated Sheldon and Amy’s wedding?

37. How much did Kaley Cuoco, Johnny Galecki and Jim Parsons start making per episode in 2014?

38. The only member of the cast to hold a PhD in real life was?

39. Leonard proposed to Penny how many times?

40. Sheldon is originally from which state?

What is the name of the person that killed Gwen? Find the answer and solve more Fun Supernatural Trivia Questions

42. The first woman who Raj could speak to without drinking first was?

43. Which day of the week becomes the day when anything can happen?

44. What is the name of the video game that Penny was obsessed with?

45. What is the building that is outside Sheldon’s window?

46. What is the name of Raj Koothrappali’s sister?

47. The name of the president of the California Institute of technology was?

48. Leonard and Sheldon’s apartment cost how much monthly?

49. What is the name of Howard’s mother?

50. The gift that Penny gave Leonard before he embarked on a trip to Antarctica was?

51. At what age and how did Sheldon’s father die?


At 50 years old from weight-related problems

52. The astronaut nickname that was given to Howard by his space friends was?

53. What is the name of the mental illness that Sheldon have?

54. Penny’s surname before she married Leonard was?

56. The person that went with Sheldon on his first date with Amy to help him was?

57. What did Sheldon dress up as for Halloween?

58. What did Bernadette’s father say to Howard before giving her away to him?

59. The best number according to Sheldon was?

60. What is the name of the episode that Howard dressed up as Sheldon?

61. How did Sheldon and Amy meet each other?

62. Which tattoo does Penny have on her body?

64. The instrument 5hat Leonard knows how to play is?

65. What did Howard drink at the goth bar when trying to pick goth chicks?

66. What happened after Amy and Sheldon’s first kiss?

67. Who became Sheldon’s work partner in the 3rd series?

68. The theory that won Amy and Sheldon the Nobel Prize in season 12 was?

69. The name of the girlfriend that Leonard allegedly stole from his friend Howard was?

70. What terrible habit did one of the monkeys from the laboratory that Amy brought home in season four have?

71. When Howard decided to volunteer In a soup kitchen during Thanksgiving, who did he run into?

72. Where did Amy and Sheldon’s first kiss happen?

73. How many times did Leonard and Penny break up?

74. The name of the magazine that featured Raj during season two was?

75. What is the YouTube show that Sheldon hosts during the series?

77. Sheldon’s mom calls him by which name?

78. Who was once engaged to a Saudi prince?

79. What is Bernadette’s middle name?

80. What TV character did Amy suggest dressing up as for Halloween?

81. The series focuses, particularly on which science subject?

What happens every time Phoebe goes to the Dentist? Find the answer and solve more 86 Fun Friends Trivia Question.