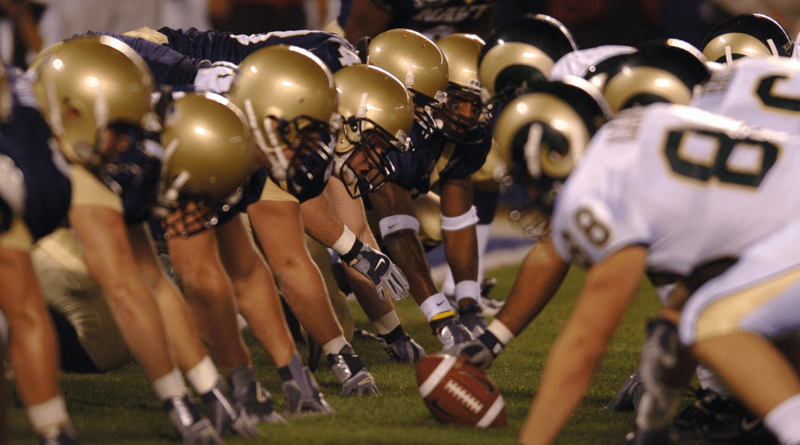 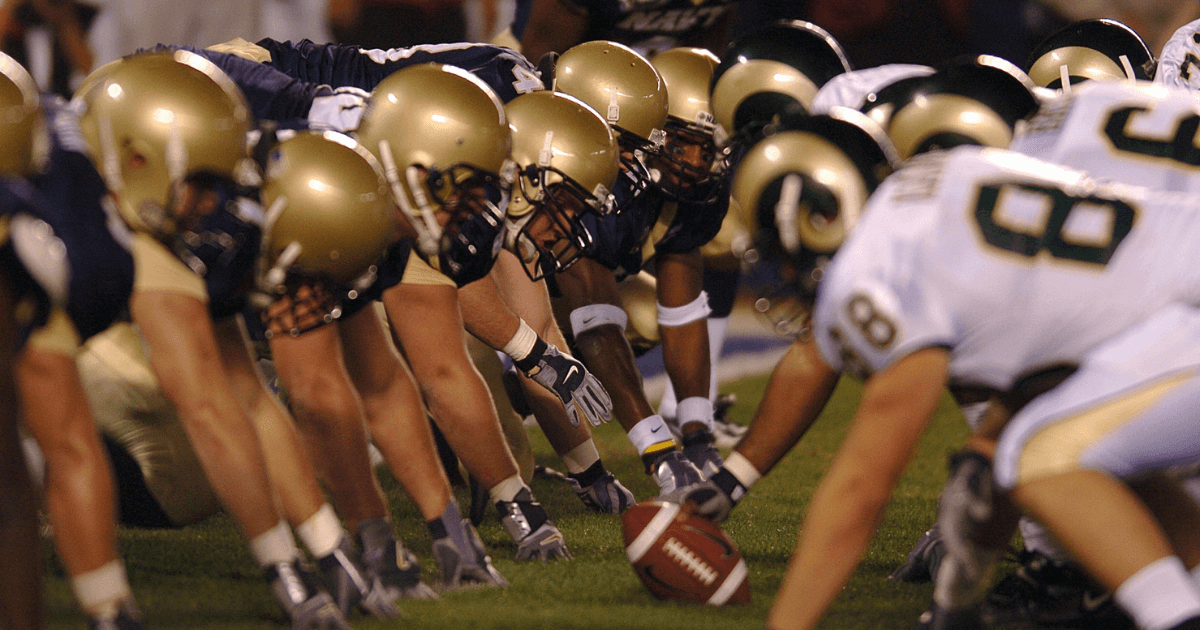 The NFL (The National Football League) formed in 1920, is the football league of America consisting of 32 teams. If you are a fan of the NFL, the following set of trivia questions will help you to expand your knowledge on this popular and interesting sport.

1. What is the nickname of New Orleans?

2. A team gets two extra points for doing what?


When the ball is taken to the end zone by them

3. For a field goal, how many points are given?

4. Are players fined for being overweight?

5. Before or after a play, what penalty occurs?

6. The biggest score in a football match is?

7. The original name of the Chicago Bears was?

9. Who invented the flex defense in NFL?

10. Despite his team losing, who was awarded the MVP in the super bowl?

11. The founder of New York Giant is?

12. How much does a beginner in NFL earn per year?

13. Is spearing an illegal tackle?

14. How many football teams does the city of Los Angeles have?

15. Which game was called the greatest game ever played in NFL?


The 1958 championship between New York Giants and The Baltimore Colts

16. The first American football game was played in which year?

19. What is the number of stadiums in the NFL?

20. What is the length of a football field?

24. In the National Football Conference, how many teams are there?

25. After he played his last game, what gift did Lawrence Taylor request?

26. The first quarterback to throw more than 10 touchdown passes in his career is?

27. What is the name of Walter Payton’s brother that played in the NFL?

28. The NFL-AFL merger took place in which year?

30. During his high school, what was Emmitt Smith’s jersey number?

Do you love Basket Ball? If yes,  Answer these Interesting NBA Trivia Questions and Answers;  Michael Jordan’s middle name is?  A basketball game has 4 quarters of how many minutes each?  Find and Answer more NBA Trivia Here.

31. What is the name of the college that Brian Urlacher attended?

33. The name of the Heisman winner that left for the NBA because he was disappointed with the draft is?

34. Which player won the AP offensive player of the year award in 2011?

35. What is the nickname of Bill Parcells?

36. Which team did Frank Reich coach?

37. What is the name of the person that coached the Oakland Raiders for the 2011 season?

40. Before joining the Vikings, what is the name of the team that Ricky Williams played for?

41. San Diego Chargers lost to which team in the 2008 divisional playoffs?

43. Ricky Williams was suspended in 2005 for how many games?

45. What is the name of the person that was fined $13,000 for his touchdown celebration?

47. The NFL championship game was transmitted through which network?

50. What is the name of the college that QB Jay Cutler attended?

51. What is the name of the sports brand that ended its association with the NFL in 2011?

53. What is the name of the first professional footballer that ran more than 2000 yards in a season?

54. The team that has won the first five Super Bowls they have played in is?

55. The ex-jet that was legally blind in one eye was?

58. The team that was drafted by Eric Croutch was?

61. What is the name of the first team to win their first 18 games of the season both regular, playoff, and championship?

64. In his Escambia career, how many yards did Emmitt Smith run?

65. What happened on the 20th December 1980 game between the Dolphins and Jets?


There were no TV announcers

66. The team known as the Dolphins is?

67. The part of the field that one must step into for a touchdown is?

69. The deflate-gate scandal was caused by which team?

70. Who was suspended for four games after the Deflategate scandal?

71. The first superstar of the NFL was?

72. The player in the football team that throws the ball is called?

73. The player that hit a sports reporter during a live broadcast was?

74. The star wideout that didn’t catch at least 100 passes in a single season was?

77. The most lopsided score in the NFL championship was?

78. The official penalty marker is of which colour?

80. Which Team is known as the “Steel Curtain”?

81. The first team on the west coast was?

Where was the first ancient Olympics games held? Check out 86 Fun Sports Trivia Questions and Answers to find the answer. 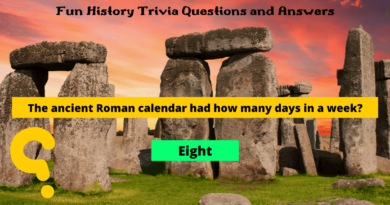 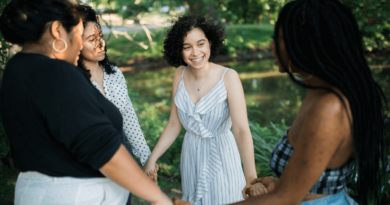 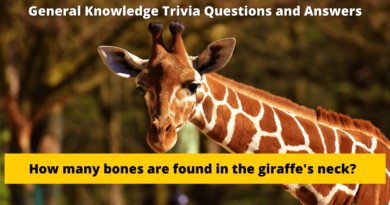