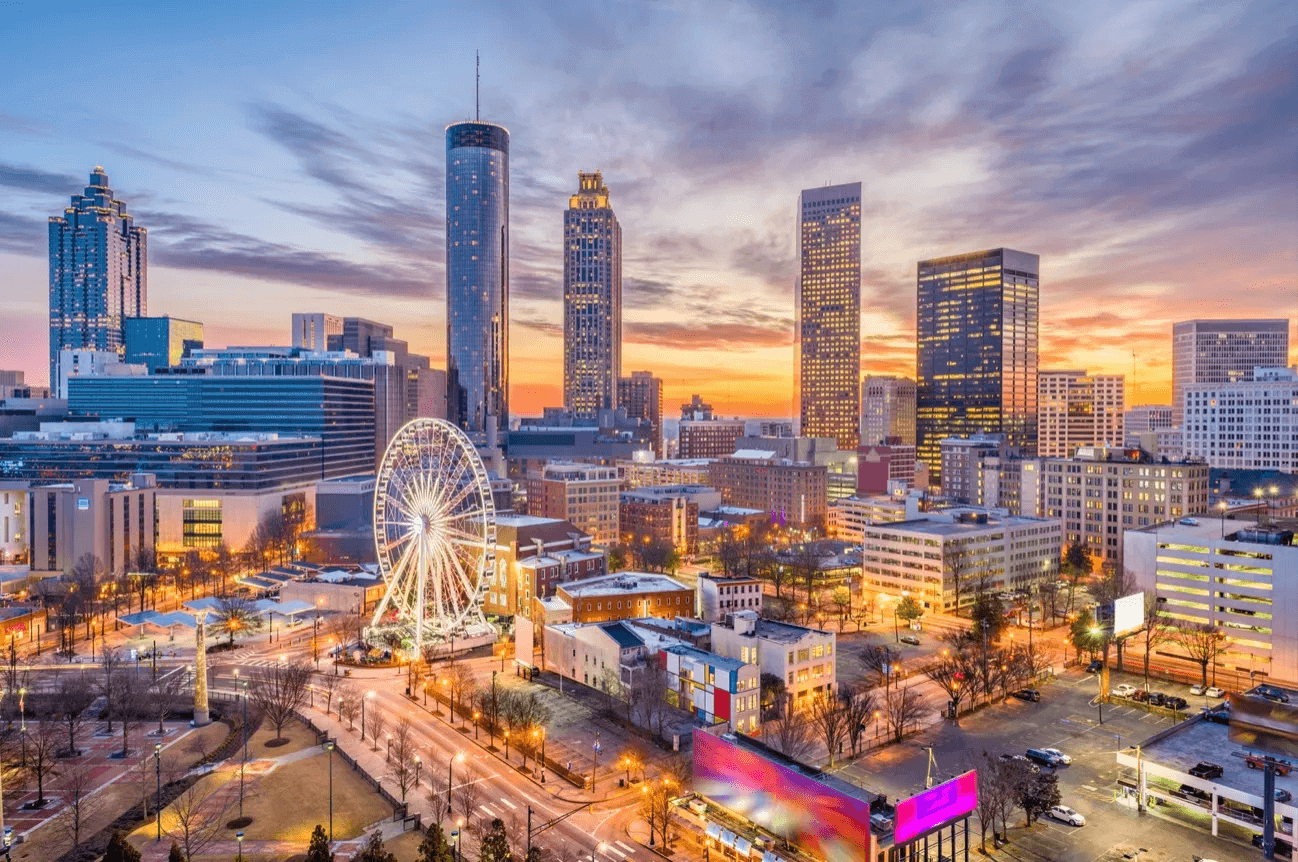 Are you ready to test how well you know the U.S. State of Georgia? or Do you want to have fun learning some interesting and uncommon facts about Georgia? We got you, as these fact-filled trivia questions will expose you to many fascinating facts about Georgia like discovering the city in Georgia  Coca-Cola was invented.

Be ready for fun, as we have lined up easy and difficult Georgia Trivia questions that will expose you to the culture, geography, politics, and history of the beautiful state of Georgia, some you will know others you will be happy to find out.

1. Georgia is known for producing what kind of fruit?
Answer- Peach

2. Which city was the capital of Georgia during the U.S. Civil War?
Answer- Milledgeville

3. What was the first place outside of Asia to house whale sharks located in Georgia?
Answer- Georgia Aquarium

4. What does the word “Okefenokee” mean in the language of the Seminoles?
Answer- Land of the Trembling Earth

5. What date was Georgia admitted into statehood?
Answer- January 2, 1788

6. What is the largest city in Georgia?
Answer- Atlanta

8. What is the county seat of Fulton County?
Answer- Atlanta

9. What popular restaurant sits at the corner of Highway 120 and U.S. 41 in Marietta?
Answer- The Big Chicken

10. Who was Georgia named for?
Answer- King George II

11. How many states border Georgia?
Answer- 5

12. What coastal city was the original capital of Georgia?
Answer- Savannah

13. In Georgia what animal may not be kept in a bathtub?
Answer- Donkey

16. Who was elected mayor of Atlanta in 2001?
Answer- Shirley Franklin

17. Who is the first US President from the state of Georgia?
Answer- Jimmy Carter

18. Where can you see giant pandas, as well as one of the largest gorilla populations in North America?
Answer- Zoo Atlanta

20. What is the county seat of Floyd County?
Answer- Rome

21. What is the state flower?
Answer- Cherokee Rose

22. In what Georgia city is it illegal to throw rocks at birds?
Answer- Dublin

23. What Georgia city did the British capture in a surprise attack on December 29, 1778?
Answer- Savannah

24. What is the name of the earliest known European settlement in Georgia?
Answer- Santa Catalina

25. Which county is Atlanta in?
Answer- FultonNewton

26. Which Georgia city is called the second-oldest city in the U.S.?
Answer- St Marys

27. The Globe, located at DeRenne Avenue and White Bluff Road, was once a storage tank for what?
Answer- Oil

28. Which type of vehicle is the most registered type in Georgia?
Answer- Passenger Vehicles

30. Geographically, what is the smallest county in Georgia?
Answer- Clarke

33. Where is the Master’s Golf Tournament played each year?
Answer- Augusta

34. What is the state reptile?
Answer- Gopher Tortoise

35. Which Atlanta university is consistently ranked among the top ten in the nation for its College of Engineering?
Answer- Georgia Tech

36. Which Georgia city is known as the Carpet Capital of the World?
Answer- Dalton

37. Which Georgia city was the site of the first United States gold rush in 1828?
Answer- Dahlonega

38. The southwest end of the Colonial Park Cemetery has a clearing that was once used for what?
Answer- Dueling

39. In what Georgia city was Coca-Cola invented?
Answer- Atlanta

43. What is the state mineral?
Answer- StauroliteNewton

45. What’s the name of the NHL team that played in Atlanta’s Philips Arena?
Answer- Thrashers

46. What the machine was invented by Eli Whitney to aid the local plantation owners?
Answer- The Cotton Gin

47. Located downtown, this studio center is the headquarters of one of the first worldwide cable news operations. What network is it?
Answer- CNN

48. How many cities have served as capitals of Georgia?
Answer- 5

49. What is the name of Atlanta’s “Main Street”?
Answer- Peachtree Street

50. What city in Georgia shares the same name as a city in Greece?
Answer- Athens

51. In Savannah’s early days, which religious group was banned from Savannah?
Answer- Catholics 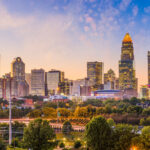 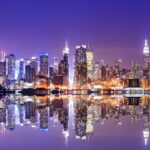