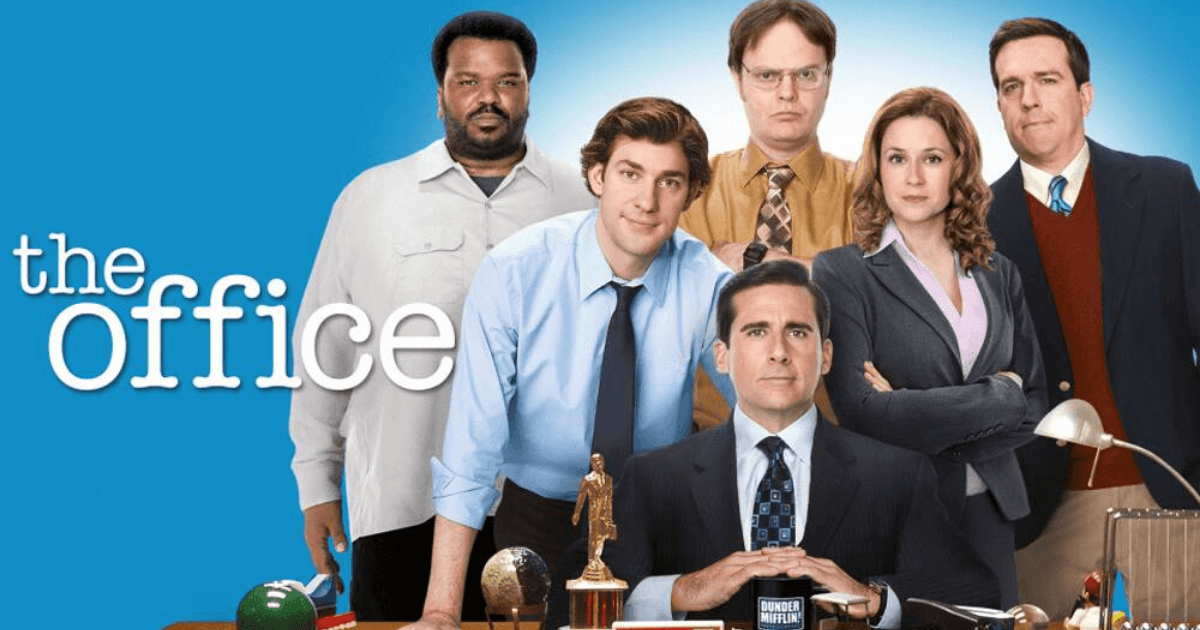 The Office trivia questions and answers

Everyone loves the popular sitcom The Office. But, how much do you know about the show? Let us test your knowledge to see how much of a fan you are and the number of episodes you actually watched. Here are 50  interesting The Office trivia questions and answers. You may also discover some interesting details that you missed out in the movie after going through these trivia questions and answers.

1. Where did Michael Scott move to when he decided to start a new life with Holly?

2. Which of Angela’s cats was killed by Dwight?

3. Pam was engaged to who before Jim?

5. What was Phyllis’s nickname in high school as revealed by Michael at her wedding?

6. Michael Scott worked how many minutes at the office?

7. Suck It was specifically attributed to who?

9. Hunter was whose assistant at corporate?

10. Deangelo Vickers was whose replacement?

11. Danny Cordray won Hottest in the Office at whose last Dundies?

12. Cynthia was whose mistress?

13. Dwight and Michael tried stealing clients from which local competitor?

14. What did Kelly give during her America’s Got Talent finale party as party favors?

15. Jim Halpet has how many brothers?

16. What amount did Bob Vance bid on Phyllis’ hug?

18. How many rules must Schrute boys learn before they are 5?

19. Who did Michael take to Jamaica?

21. “The tea in Nepal is very hot but the coffee in Peru is much hotter” is whose security code?

22. Who caused a fire at the office while warming a cheese pita?

24. Where did Pam and Jim’s first kiss take place?

25. The building security guard was named?

26. Dwight keeps an extra set of a certain item in his car for grand occasions

28. Kevin got who for Secret Santa?

31. What sandwiches did Michael dream of as head of Michael Scott Paper Company?

32. Henrietta was whose porcupine?

33. The thermos Michael offered Pam during morning deliveries contained what?

34. What brand did Michael Scott wear when he accidentally wore a woman’s suit?

36. Which of the famous comedians did Michael imitate?

37. Which employee read the Goldenface part of Michael’s movie script?

38. The three major members of the planning committee were?

39. What substance did Jim put Dwight’s office supplies into?

40. Where in Pennsylvania was the Dunder Mifflin Scranton branch located?

41. What exclusive club was established by Oscar, Pam, and Toby Flenderson?

44. Who did Pam convince about CIA recruitment?

46. Which employee was hit by Michael’s car?

47. Whose mom did Michael date?

49. Robert California was played by which actor?